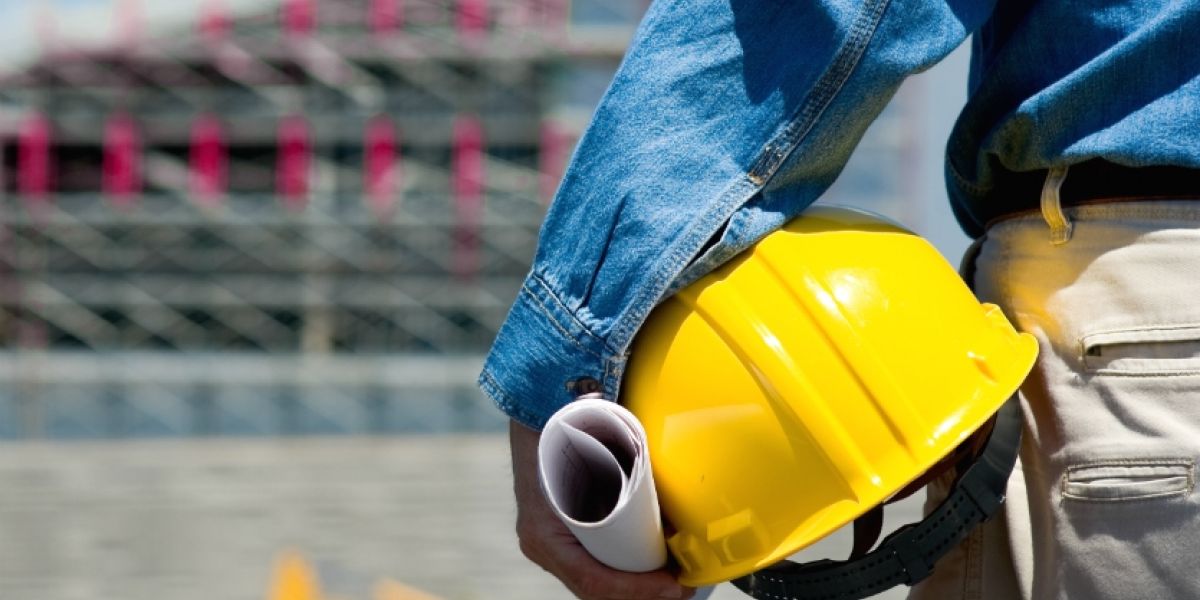 A guide to adjudication in construction contracts

Parties to a construction contract may be able to refer disputes to adjudication, a cheaper and quicker way of resolving issues.

Adjudication is designed to offer a quick cash-flow remedy during the process of a construction project.

Many sub-contractors and smaller construction companies are often unable to afford to dedicate the time and money to court proceedings or arbitration. This leaves them without remedy if they have not been paid by (sometimes large) contractors. This is often means adjudication is an appropriate option.

Adjudication is concluded by an adjudicator, whose decision is binding on the parties until the dispute is finally determined by legal proceedings, arbitration or by agreement.

Generally, however, it could take months, if not years to resolve a dispute through the courts, whereas adjudication decisions can be made within one month.

Who can initiate or partake in adjudication?

Any party to a “construction contract” has the right to refer a matter to adjudication.

What kind of dispute can adjudication be used to resolve?

The main aim of adjudication is to maintain cash-flow during construction projects. Consequently, it is appropriate for resolving financial disputes relating to issues such as:

It can also be used in breach of contract matters and termination/determination issues often arising after “practical completion.”

The process of adjudication

1. There must be a dispute

There must be a disagreement between the parties where one party is seeking redress.

2. The claim should have “crystallised”

The claim should have been clearly presented to the other side in writing before the formal adjudication process begins. Both parties should know what the dispute is and what redress is being sought. This is important because later down the line, the court will refuse to enforce an adjudicator’s decision that is based on an adjudication notice issued before the dispute in the adjudication has “crystallised”.

3. The notice of adjudication should be prepared and served

The notice of adjudication informs the other party that a dispute is to be referred to adjudication and clearly sets out the scope of the dispute.

4. An adjudicator is selected and appointed

5. The referral notice is prepared and served

The adjudicator’s decision is temporarily binding until the underlying dispute is litigated, arbitrated or (most commonly) settled. The correct and most efficient way for a party to enforce the decision of an adjudicator is to seek summary judgment on the decision. This means that a judgment is given by a court without a full trial.