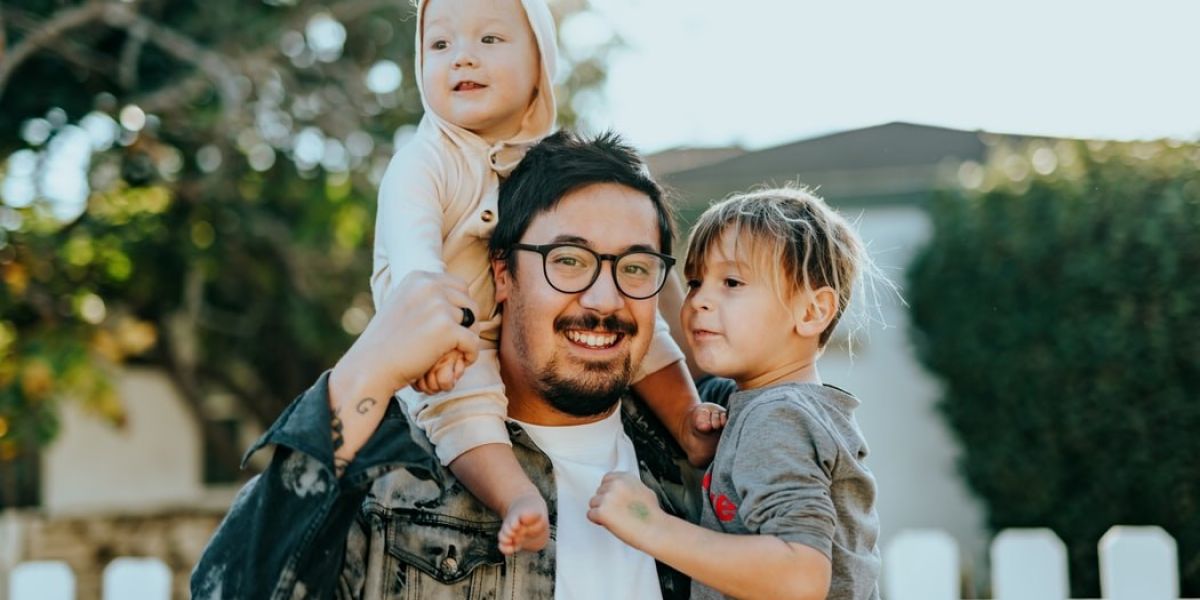 If you are applying to adopt a child then you may well be living as a couple who are married, civil partners or living together in a long-term relationship. But what if you separate and still want to adopt a child?

In a recent case, a same-sex couple who were living together had already adopted a child born to one of the couple. Later, the other partner gave birth to a child and then the couple separated amicably. They agreed a shared care arrangement for both children and maintained a good relationship, but were concerned because whilst the first child had been adopted by them both, the second child had not.

It was clearly helpful in this case that the couple had maintained a good relationship and had constructively agreed shared care for both children between them. The local authority and the children’s guardian both agreed with the adoption and it may also have helped that both children had the same sperm donor. However, the important legal point is the recognition that in the 21st century, the definition of “family relationships” is growing ever wider.