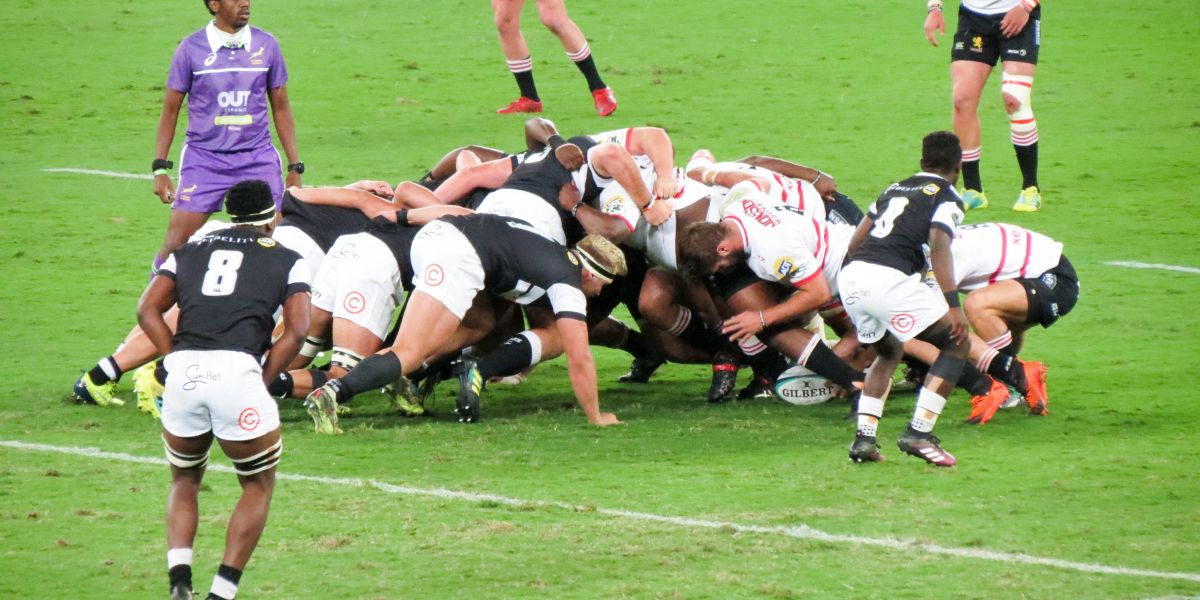 Recent news from BBC Sport covered a new study from the University of South Wales which showed concussions and repetitive knocks to the head sustained through rugby lead to poorer cognitive function and reduced blood flow to the brain. Our brain injury specialist Paul Brown gives us his opinion:

“There have been a number of studies which continue to link head injuries sustained in contact sports such as rugby and football to increased risk of dementia in later life. There are considerable risks in returning to the field of play following a sports related concussion which is why the mantra “If In Doubt Sit Them Out” is so important to the both short term and longer term health of those taking part in sport.

This is the case whether people are taking part in sport in schools, or part of amateur or professional teams. Whilst there has indeed been work by some sporting bodies to try and limit the risks involved by having both improved Head Injury Assessments but also concussion substitutes and concussion protocols unfortunately we are still seeing teams not following the guidance set.

Recent examples are the British and Irish Lions selecting Dan Biggar for the second test in South Africa when he had only came off in the First Test with a concussion. This apparently being the fifth concussion he had sustained in the course of 2 years. Suffering a second concussion before a player has had the chance to recover properly from the first concussion can sometimes lead to “Second-Impact Syndrome” which is a sudden swelling of the brain that can prove fatal.

As secretary of the UK Acquired Brain Injury Forum I continue to support calls for greater education and regulation in sport including independent head injury assessments to ensure that the next generation of sports men and women are protected as far as possible. Unfortunately many of those who played sports in the last few decades did not have much in the way of any protections in place despite there being knowledge of sports related concussions and the possible impact on both short and long term health.”

Paul Brown is our brain injury specialist working in our Serious Injury team here at Burnetts. If you would like to contact him, you can do so on 01228 552222 and hello@burnetts.co.uk

See the full BBC Sport article here: https://www.bbc.co.uk/sport/rugby-union/58369271. The full study will be available to read in the September edition of the Journal of Experimental Physiology.