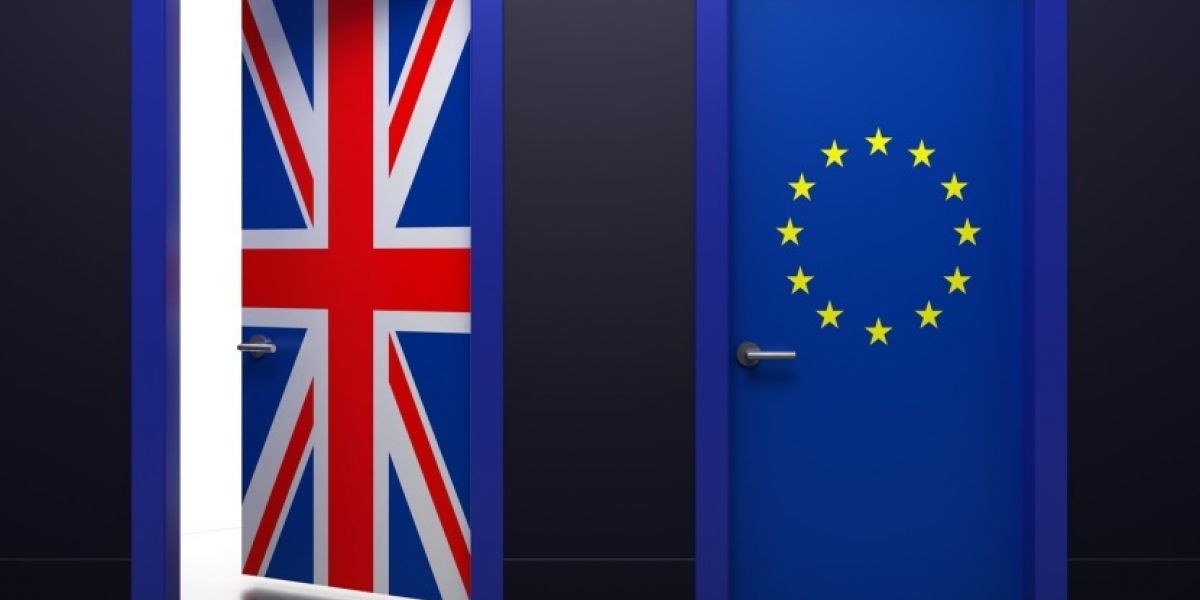 Unless you’ve done very well at hiding from the news, you will know that on 31 January 2020 the UK left the European Union.

We are now in a transition period until 31 December 2020 in accordance with the EU (Withdrawal Agreement) Act 2020.

What does this mean for workers’ rights?

Well, very little at this stage. Until 31 December 2020, EU law will continue to apply to the UK and as a result, the UK will not be able to legislate to reduce workers’ rights below EU standards during this time and will continue to be required to implement new decisions of the European Court of Justice.

However, before the EU (Withdrawal Agreement) Act was passed, provisions were removed which guaranteed protection beyond the transition period for workers’ rights which are derived from EU law. This suggests that there may be an intention on the Government’s part to deviate from EU law via new domestic legislation in the future.

The clauses that were removed would have done two things:

So, to be clear, nothing has changed yet?

What about future changes?

At the moment, the jury is out on what that bill will look like, but areas to watch include EU derived laws such as those relating to working time, collective redundancy consultation, TUPE and agency worker rights.