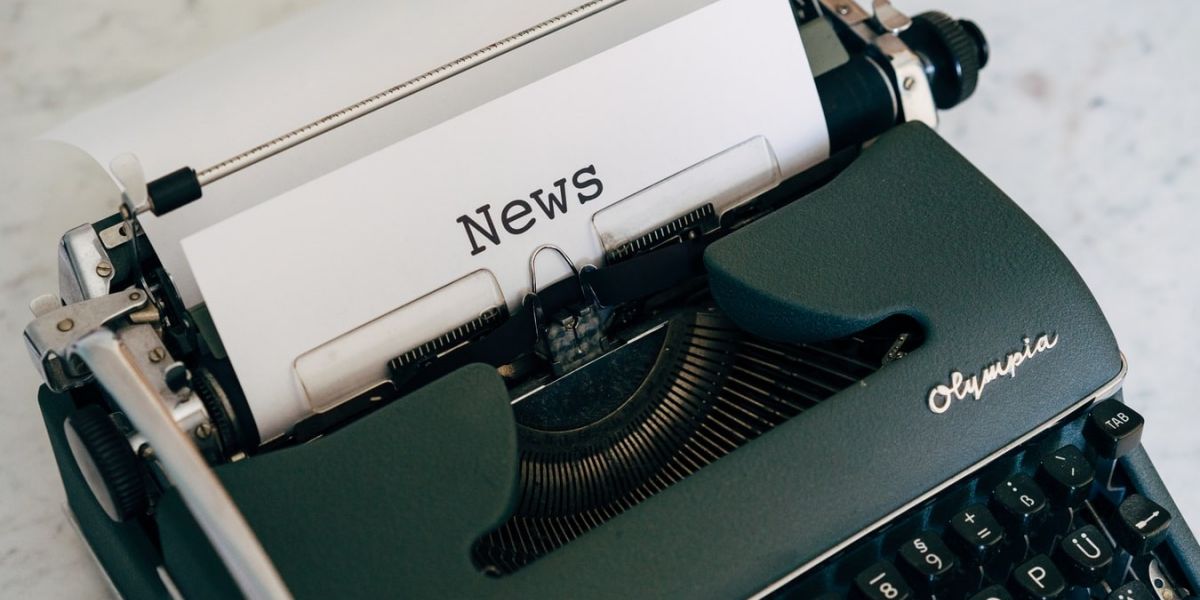 A researcher who did not have her contract renewed after complaints of ‘transphobic tweets’ has won her appeal at the Employment Appeal Tribunal (EAT).

Maya Forstater, research fellow at the Centre for Global Development, brought a claim for discrimination on the grounds of belief after her contract was not renewed due to complaints received over her “offensive and exclusionary” language in tweets relating to reform of the Gender Recognition Act.

The tweets in question emphasised Maya’s deep-rooted belief on self-identification with comments such as “men cannot change into women”, and “sex is immutable and not to be conflated with gender identity”. Maya’s argument was that her personal views and tweets on the topic amounted to a protected characteristic under the Equality Act, being that of a philosophical belief.

The Employment Tribunal originally held that her views were “not worthy of respect in a democratic society” and held in favour of her employer in finding that her comments did not amount to a philosophical belief.

Last week however, The Employment Appeal Tribunal reversed the original decision and held that her views did in fact amount to a philosophical belief, enabling her to benefit from protection from discrimination afforded by the Equality Act.

In reaching their decision, the panel of Judges considered the fifth limb of the Grainger plc v Nicholson case which states that the belief must be “worthy of respect in a democratic society, be compatible with human dignity and not in conduct with the fundamental rights of others”.

The evidence in front of the tribunal was that Ms Fosterer’s belief, although controversial, was widely shared and consistent with the law. It went on to say that only views akin to Nazism, totalitarianism or violence and hatred in the gravest of forms would be “unworthy of respect in a democratic society” and automatically unworthy of protection for rights of freedom of expression. Beliefs such as Maya’s that are potentially offensive, shocking or even disturbing to others would not be excluded from the protection.

It is a grey line to ascertain the types of controversial views and opinions that would benefit from the statutory protection. However, employers need to be aware of the consequences of this decision and whether any pre-existing policies may discriminate against people with such gender-critical views. Therefore, it is imperative to take early legal advice on issues.

It is important to note however that this outcome does not mean that trans persons have lost their protection against discrimination that comes from the Equality Act 2010. Maya has won the case but it should be noted that the judgement is clear that no other protected group has lost any rights.

For more information on how this case may affect you or your business, please contact Burnetts Employment and HR team at hello@burnetts.co.uk or 01228 552222.