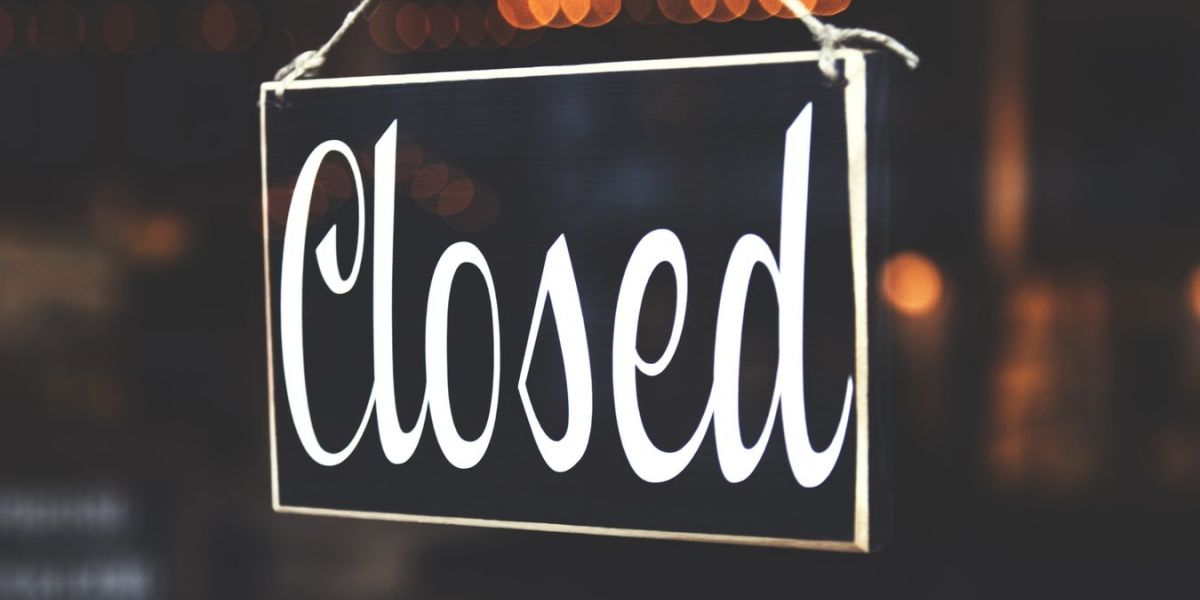 Following a leapfrog appeal from the High Court and an expedited hearing due to the urgency of the matter, the Supreme Court have handed down their Judgment in the COVID-19 Business Interruption test case which has been commended as a resounding victory for policyholders.

The decision will be welcomed by SME owners across the country who are relying on their business insurance to help pick up the pieces of the economic downturn caused by the COVID-19 outbreak.

The test case itself, brought by the Financial Conduct Authority (FCA) as regulator of insurance companies across the UK, came in response to heightened tensions between insurers and policyholders as to the applicability of business interruption policy coverages in light of the global pandemic, with many insurers hanging on to specific wording within their policies to justify refusing payment.

21 sample policy wordings were considered in great detail during the case, as both the High Court and Supreme Court (on appeal) dealt with the meaning of specific terminology used within the most common policies to provide clarification on the million-dollar question: under what circumstances (i.e which policies) are insurers under an obligation to make payment?

It should be emphasised that, although the contents of the Judgment itself are of great assistance to policyholders’ claims, each case will turn on the construction of your policy wording and the cover it is intended to provide and so there is no straightforward answer to this million-dollar question. Insurers are being urged to deal with claims as quickly and efficiently as possible in light of this new guidance, however as there are potentially thousands of previously denied claims eligible for review, we recommend a review of your policy document if your claim has been denied sooner rather than later to get your claim to the front of any backlog.

Key issues and common clauses that were dealt with on appeal in which the Supreme Court found in favour of policyholders, which may now affect your entitlement to compensation under your existing policy, are:

A typical disease clause provides cover for business interruption loss caused by any occurrence of a notifiable disease at or within a specified distance of the policyholder’s business premises.

Insurers were insisting this only applied where policyholders could show evidence that their losses resulted from a local outbreak of the disease as opposed to general precautionary Government restrictions.

The High Court disagreed with this and held that a wider interpretation should be given to these types of clauses, offering cover regardless of where the disease occurs and for where the pandemic itself generally was the cause of the loss suffered by the business. The Supreme Court did clarify that the relevant effects of COVID-19 must occur within or at the specified radius of the premises under the policy, however due to its findings on Causation discussed below, this still gives wide coverage.

Access clauses provide cover from losses resulting from Government restrictions preventing or hindering access to an insured premises, such as a national lockdown which forces certain business to close. Hybrid clauses combine the main elements of both a disease and prevention of access clause.

A common term within these policies is “restrictions imposed”. In interpreting the meaning of this, the Supreme Court went a step further than the High Court, holding that not only does it include mandatory legal prohibitions imposed by Government, mere guidance may also meet the definition. As such, the Prime Minister’s initial statement on 20th March 2019 calling for named businesses to close was declared sufficient to for those affected business to claim relevant ‘restrictions’ were imposed from this date onwards. They did not rule on whether each subsequent government announcement would be a “restriction imposed” so some insurers may still try to claim cover is limited.

The terms “inability to use” and “prevention of access” were also given rather wide interpretations in the appeal. “Inability to use” in particular was declared to include both an inability to use a certain part of the insured business (i.e a golf club that cannot use the clubhouse) or for where only a certain part of a business can be used (i.e restaurants that continued to offer takeaway services). Practically speaking, this means that policyholders can still claim even if they continued to trade, such as for the loss of in-person business when continuing to offer takeaway services.

Causation was one of the central issues on appeal, as insurers tried to argue that it is necessary to show that the loss would not have been sustained but for the occurrence of the insured peril (in other words, that due to the intentional nature of the pandemic, even if they had been open, businesses would have had no customers. The cover (insured peril) was only intended to cover local impact, not wider customer loss).

As an example of this, insurers relied on the 2010 case of Orient-Express Hotels Ltd, in which it was decided that no business interruption losses were due to a hotel following hurricanes Katrina and Rita, as devastation caused to the local areas meant that no guests would have stayed there and the losses would have been suffered in any event if the hotel remained open.

The Supreme Court overruled the earlier case, holding that the ‘but for’ test was not the only way to look at the issue of Causation.

In essence, the Supreme Court opted for a more open-minded approach, in determining that the Government’s measures were taken in response to the Covid-19 pandemic as a whole, and not as a result of any single instance of disease in the country. The policyholder does not have to prove a local single instance or outbreak gave rise to all of its loss.

The Supreme Court also looked specifically at the problem of those who saw a major downturn in profits in the days and weeks leading up to the Government restrictions, such as bars and restaurants prior to the fist lockdown when the virus was spreading and people were extremely cautious about going out.

It held, disagreeing with the High Court, that the indemnity payable is calculated by reference to what the business would have earned had COVID-19 not happened at all, disregarding any drop in revenue prior to the policy being triggered as a result of the outbreak.

We hope that insurers will be quick to recognise the implications of this Judgement and provide payment to those policyholders who have previously been refused cover for reasons now overturned. Policyholders should be aware of their rights, including referral to the Financial Ombudsman and if necessary, the Courts (which may include an additional claim for damages for delay under the Enterprise Act, as enshrined in Section 13A of the Insurance Act 2015).

If you believe that your insurance provider is wrongfully refusing payment in light of this Judgment and you would like advice on your insurance eligibility, please contact us on 01228 552222 or e-mail jmit@burnetts.co.uk for a confidential discussion or further information.