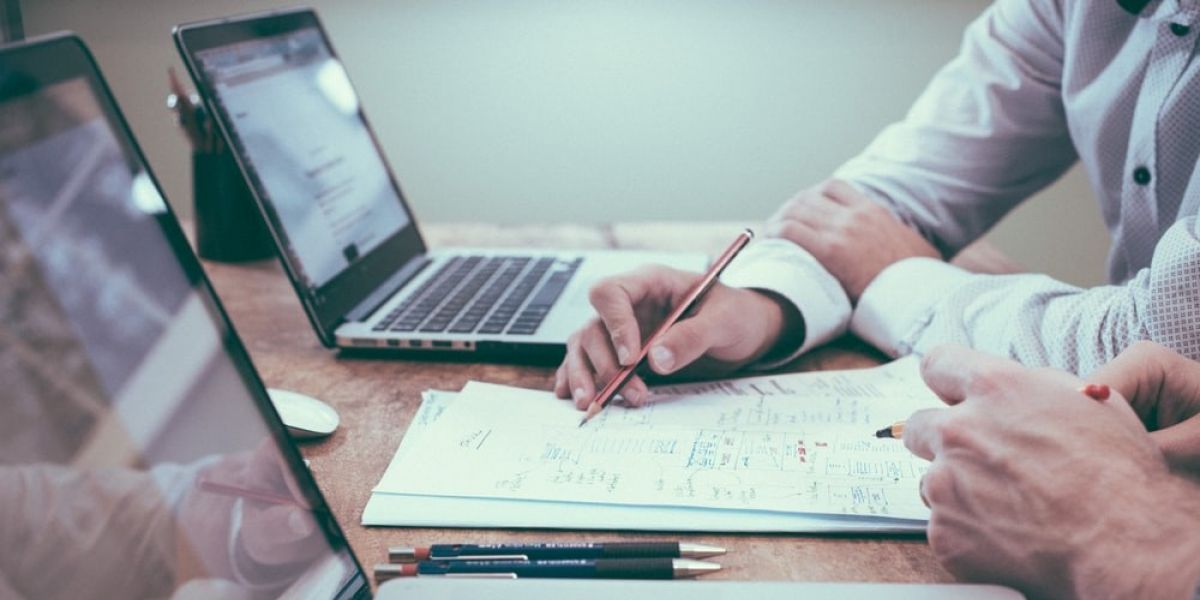 On 15th September the High Court gave its judgment in a test case about the extent to which insurers are obliged to pay out under business interruption clauses where the interruption was caused by Government restrictions relating to COVID. The case was brought by the FCA with the co-operation of a number of insurers . The court looked at 21 different wordings which covered the majority of issues that could be in dispute between insurers and their policyholders. The wordings were split into 3 broad categories:

The judgment is 162 pages long. The very short version is that insurers were told that where the clauses were to cover disease and the insurers were arguing only local outbreaks were covered not national outbreaks of disease, they should take a broad view of disease. Loss caused by the pandemic would in most cases be covered. Prevention of access clauses were more varied in their wording, more likely to refer only to local events not national ones, and less likely to provide cover. The court explained which actions of the Government would be covered in clauses with wording referring to ‘public authority action’, and what it considered to be merely Government guidance not triggering cover.

The judgment is here. The FCA website has commentary here.

We will provide more detailed analysis on the case in due course.

If you would like to speak to someone within our Dispute Resolution team please contact our offices on 01228 552222 or email hello@burnetts.co.uk. Please note that both telephone and video appointments can be arranged.