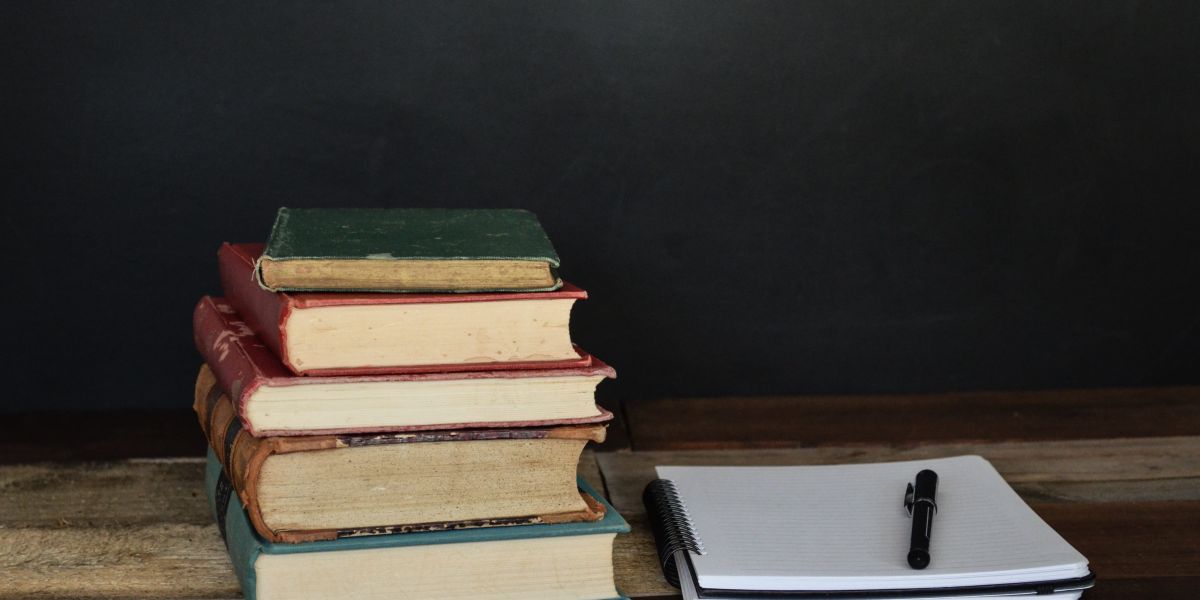 David Gibson, Head of the Employment and HR team gives an analysis of two recent cases concerning an unfair dismissal and child-care disparity for working mothers.

“Things are not always what they seem”.

A few years ago, a group of Post Office workers were seen allegedly throwing chairs at Police Officers following an England football match. They were dismissed. The truth of the matter was that they were assisting officers in removing chairs : the camera angle was deceptive. The dismissal was held to be unfair. It is no surprise therefore that the recent case of Kane v Debmat Surfacing Limited saw the press leaping to headlines such as “Man sacked for drinking outside social club while pulling a sickie wins tribunal” (iNews). Yes, he won but the facts need to be considered before jumping to the conclusion that such behaviour is acceptable.

The employee suffered from chronic obstructive pulmonary disease (COPD) and had time off work for COPD related illnesses. The employee was seen drinking at a social club by a colleague, who, of course immediately informed on the employee to one of the managing directors. Concern was raised as it was alleged that the employee had said during a telephone conversation with the employer that “he had been bad in bed all day with his chest”. Following an investigation, disciplinary hearing and appeal, he was dismissed for breach of trust and dishonesty.

The Employment Judge was critical of the employer on the following grounds:

This is an interesting case that we have already commented on via social media but it is worth reminding ourselves of the outcome. In a nutshell it shows that employers should take reasonable care to be flexible, understand the employee via effective communication and act in a responsible manner.

The Claimant worked as a community nurse on fixed days each week as a result of her childcare responsibilities. Two of her three children were disabled. In an attempt to implement a flexible working programme, North Cumbria Integrated Care introduced a requirement that all community nurses should undertake flexible working patterns -including working at the weekends. Mrs Dobson, due to her child care responsibilities could not follow this requirement and was dismissed. She claimed indirect sex discrimination and unfair dismissal and lost at ET. The matter went to the EAT who took a very different view and held that the ET should have taken into account the fact that women, because of their childcare responsibilities, were more likely to struggle with this particular requirement

The lessons are considerable for all employers:

For more information on how any of these cases affect you or your business, please contact Burnetts’ Employment and HR team at hello@burnetts.co.uk or 01228552222.