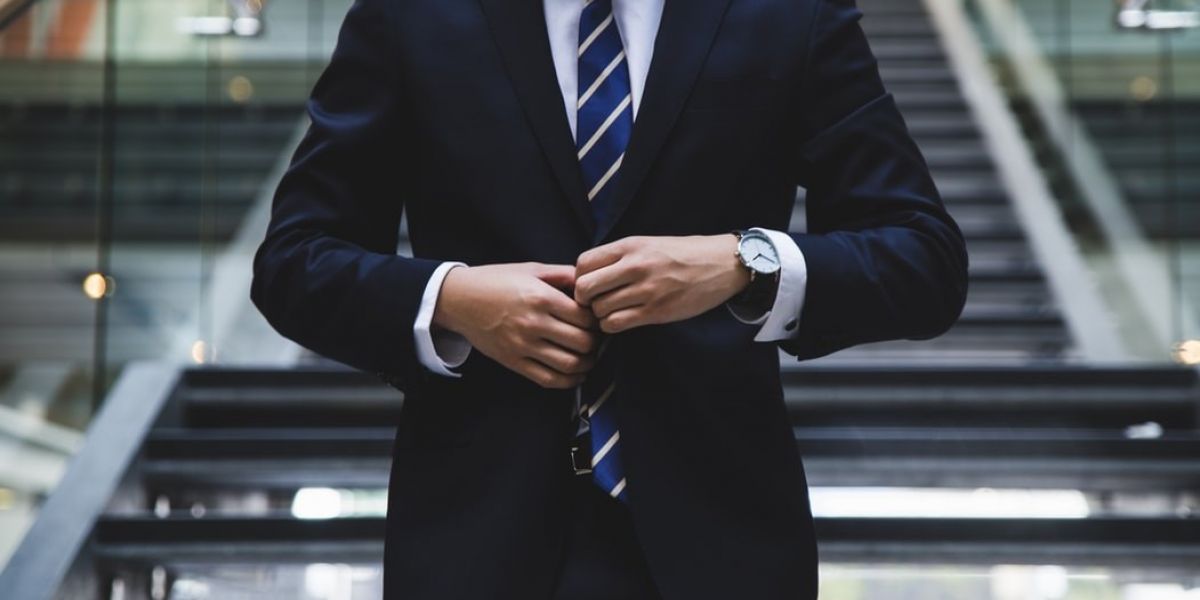 Was a factory worker automatically unfairly dismissed for refusing to return to work because he believed that his workplace posed a serious and imminent risk to his children in light of the COVID-19 Pandemic?

No, according to the recent decision in Rodgers v Leeds Laser Cutting.

Sections 44 and 100 of the Employment Rights Act 1996 (ERA) protect employees from detriments and dismissal on a number of different health and safety grounds, one of which is protection against dismissal when the employee holds a reasonable belief that their place of work poses a serious and imminent threat to themselves or others.

This is precisely what Rodgers attempted to rely on when he was dismissed from his warehouse job at Leeds Laser Cutting. Prior to his dismissal, Rodgers had developed a slight cough and obtained a self-isolation note. He then informed his manager that he would be staying off work “until the lockdown has eased” to protect his two vulnerable children (one of which has sickle cell anaemia).

Rodgers then found out he had been dismissed on 24 April 2020, and asserted that his dismissal was automatically unfair under Section 100 ERA as he had been dismissed for exercising his statutory right to leave his place of work due to a serious and imminent threat: COVID-19. He was unable to bring a claim for “ordinary” unfair dismissal because he had not been employed for more than two years and therefore, he was not protected against unfair dismissal due to his employer’s failure to follow a fair process leading to the decision to dismiss.

The tribunal decided that Mr Rogers had failed to prove that he held a reasonable belief of serious and imminent danger. It was clear that he had concerns about the COVID-19 Pandemic generally, however no specific concerns were raised with his employer and no concrete evidence whatsoever was provided to demonstrate that he reasonably believed his place of work put him in such serious and imminent danger. In fact, he admitted during the hearing that it was ‘not hard’ to socially distance in the large factory where he worked.

Cases of this type are often decided based upon their individual facts. It is likely that this decision turned on the ‘contradictory’ and ‘vague’ evidence that Rodgers provided when attempting to evidence his belief, however the outcome of this case would have differed if he had provided explanations as to why he believed there was a serious and imminent risk. Employers should therefore be wary when seeking to discipline or dismiss those employees who refuse to return to work as the onus will be on them to show that all appropriate steps have been taken to protect their staff from COVID-19 in line with various Government Guidance on safe-working.

Compulsory wearing of masks at work

Was the decision to dismiss an employee who refused to wear a facemask at a client’s premises lawful?

Yes, according to the recent decision in Kubilius v Kent Foods.

If an employer dismisses an employee who has more than two years’ continuous service, the employee is entitled to bring a claim for unfair dismissal. The burden then moves to the employer to show that the dismissal was for a potentially fair reason and that the decision to dismiss was reasonable under the circumstances.

In this case, Kubilius was a lorry driver who delivered primarily to a sugar refinery. His employer, Kent Foods, had a policy whereby their drivers were to comply with the relevant PPE requirements of the customers’ sites. As a consequence of the coronavirus pandemic the sugar refinery had a rule that masks were to be worn on site and they were handed out to visitors on entry. Despite being inside his lorry, Kubilius had his window down to hand paperwork to workers, and therefore was asked to put on his mask. He refused despite numerous requests from different on-site managers, stating that it wasn’t compulsory to wear masks at work and that he was not breaking the law by not wearing his mask.

Kubilius was banned from the site and faced a subsequent disciplinary hearing with his employers Kent Foods which resulted in his dismissal for gross misconduct. He then claimed for unfair dismissal.

The Tribunal found that the dismissal was fair. His failure to comply with policy amounted to gross misconduct for which a detailed investigation and disciplinary had taken place. When considering whether the decision to dismiss fell within the “band of reasonable responses”, the tribunal noted that Kent Foods had considered switching Kubilius to another route but none were available, and as the sugar refinery constituted the vast majority of his role, dismissal was a reasonable response and therefore fair.

It is likely that the issue of facemask wearing will remain a hot topic in the near future, and therefore employers should be aware of their ability to discipline for any policy breaches. This decision should not be taken as a blanket authority to dismiss for failure to comply, as it is vital that a proper investigation and disciplinary procedure is followed, which was pivotal in this case.

Was the Employment Tribunal‘s refusal to award compensation in a case of unintentional indirect discrimination incompatible with EU law?

No, held the Court of Appeal in Wisbey v The Commissioner of the City of London Police and College of Policing.

In this case, Mr Wisbey had defective colour vision which is a condition more prevalent in males than females. He had been temporarily suspended from advanced driving due to his condition and the Tribunal concluded that the policy of excluding employees with the condition from advanced driving was indirectly discriminatory against males (who would have been the large majority of people with the condition). The Tribunal also concluded that this discrimination was unintentional.

Under section 124 of the Equality Act 2010 in cases of unintentional indirect discrimination, the Tribunal should only consider awarding compensation after it had considered whether a declaration and/or recommendation would be an appropriate remedy. In this case the Tribunal made a declaration that the policy was discriminatory but declined to award compensation after the employer removed the driving ban.

Mr Wisbey appealed arguing that section 124 of the Equality Act was incompatible with EU law because it allowed a remedy (in this case the declaration) which was not an affective remedy which dissuaded employers from discriminating. The Court of Appeal disagreed and refused the appeal although noting that compensation should be expected in cases where the employee had suffered a loss and damage due to the indirect discrimination. The Court also noted that Mr Wisbey had not produced any evidence of injury to feelings flowing from the discrimination which would support an award of compensation.

Employers are frequently concerned about the possibility that some policy decisions could unintentionally subject some employees to discrimination. This legal decision suggests that with careful management expensive awards of compensation can be avoided in these cases.

For more information on how any of these cases affect you or your business, please contact Burnetts Employment Law and HR team at hello@burnetts.co.uk or 01228 552222.