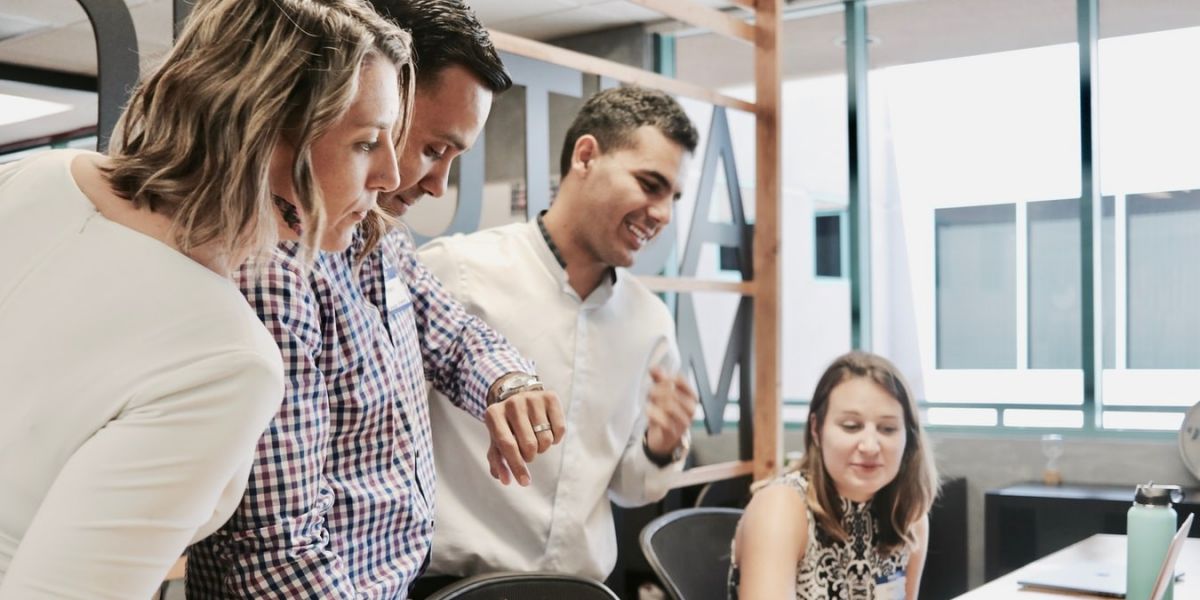 David Gibson provides some insight into a proposed reform of sexual harassment in the workplace legislation.

The Equalities Office has now published its Consultation Response on sexual harassment in the workplace, which indicates a clear intention to make some changes to the law in the near future.

Under the Equality Act 2010, employees are protected against sexual harassment by their employers or by other members of staff. Sexual harassment is unwanted behaviour of a sexual nature which violates your dignity, makes you feel intimidated, degraded or humiliated or creates a hostile of offensive environment.

This can take many forms, such as sexual comments or jokes, physical behaviour (including unwelcome sexual advances), touching and various forms of sexual assault, displaying pictures, photos or drawings of a sexual nature or sending e-mails with a sexual content.

A single incident can constitute harassment.

Employers are responsible for the conduct of their employees during the course of their employment, even when such conduct was done without their approval or detailed knowledge.

Presently, employers can only avoid liability if they can show that they took all reasonable steps to prevent harassment or discrimination. This can be shown via policies that staff are aware of, understand and have received training on, taking steps to deal with complaints effectively and taking appropriate disciplinary action against offenders.

The consultation response acknowledges that cultural and societal change is required to tackle this important area of discrimination. Various changes are proposed to establish clear standards and expectations for individuals and employers in a modern workplace. These include:

Although it is unclear as to when these above proposals will be implemented, it is an opportune moment for employers to consider the effectiveness of any company policy and internal training relating to sexual harassment in the workplace. This piece is from our Employment newsletter Resource, sign up here.