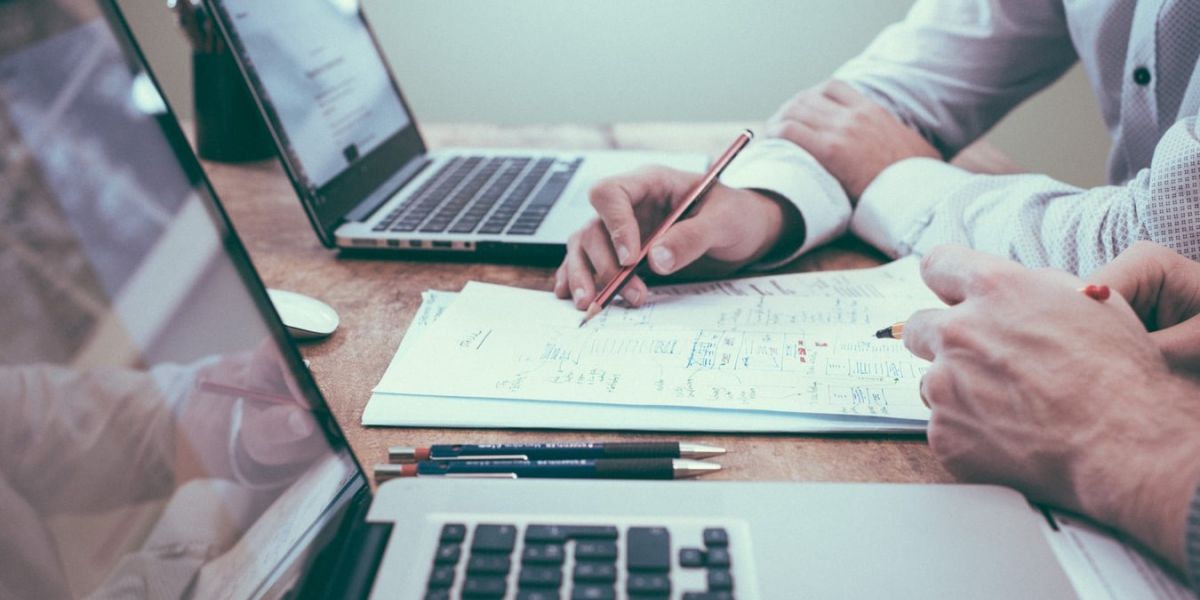 There is a long history of employers and workers seeking to operate legitimate schemes with the aim of reducing the amount of Income Tax and National Insurance to be paid to HMRC, and an equally long history of HMRC closely scrutinising and regulating such schemes to ensure that any such tax avoidance arrangements are precisely defined and any requirements are strictly followed.

The off-payroll working rules (or IR35 in shorthand) were introduced by the HMRC to address the situation where a worker provides his/her services to a client through their own limited company or another type of intermediatory. Such schemes flourished because in such cases the worker did not pay Income Tax and National Insurance contributions. The worker was supplying his/her services through an intermediary business (often a “personal services company”) and paying themselves in dividends from that business rather than a salary (or a combination of both salary and dividends).

IR35 makes sure that workers who are operating via an intermediatory, but who would be employees if they were providing services directly to the Client, pay broadly the same Income Tax and National Insurance contributions as employees.

The off-payroll working rules can apply if a worker (sometimes known as a contractor) provides their services through their own limited company or another type of intermediary to a Client.

An intermediary will usually be the worker’s own personal service company, but it could also be any of the following:

The Client is the organisation who is or will receive the services of a contractor. The Client may also be known as the engager, hirer or end Client.

As set out above, the rules require that a worker, who would otherwise be an employee if providing their services direct, pays broadly the same Income Tax and National Insurance contributions as employees

The headline change is that from 6th April 2021 responsibility for confirming the IR35 status of an individual worker who is operating via an intermediary will move from the intermediatory to the Client i.e. it is the Client who will have the responsibility under the rules to determine if the off-payroll working rules apply.

The assessment must be made for each contract where a worker provides services via an intermediary i.e. the situation must be examined on a contract by contract basis. A worker may have some contracts which fall within the off-payroll working rules and some which do not.

The end Client will need to demonstrate that reasonable care has been taken by the end Client in making the decision about whether the relationship with the worker is inside or outside IR35 because liability for the tax can be applied to the end Client where an incorrect decision has been made.

The changes taking effect from 6th April 2021 will apply to large and medium sized businesses. Small businesses are presently exempt from the requirement to assess IR35 applicability. In the case of small businesses, it is the intermediary will remain responsible for deciding the worker’s status and if the rules apply.

The definition of a small business is based upon the Companies Act which means that a company will be “small” if it satisfies two of the following requirements:

In addition a company is always “small” for its first financial year.

Who is affected by the changes?

The following may be affected by the rules;

It is vitally important to understand how the changes to IR35 will impact on your business.

If you use a worker operating via an intermediary (off-payroll) and your business does not fall within the small business exemption, you need to examine your existing off-payroll working relationships as a priority.

HMRC has created an online tool called CEST (Check Employment Status for Tax) which is designed to establish the IR35 status for individuals. It may be worth checking your existing off-payroll relationships using CEST. The CEST tool offers a simplistic analysis of a working relationship, but for more complex cases our employment law specialists can offer a more thorough determination of employment status.

Please contact Burnetts’ Employment Law & HR team at hello@burnetts.co.uk or 01228 552222 if you require any assistance in preparation for 1st April 2021.