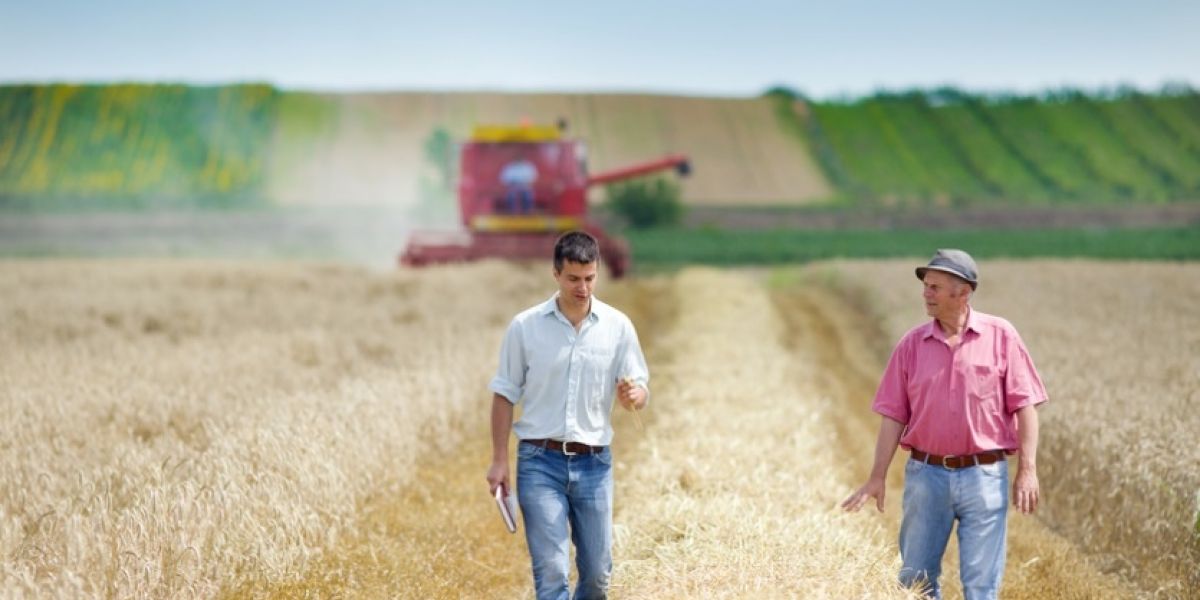 Changing a farm business structure: What to consider…

It is rare for our agricultural clients to approach us before they make a decision to change their business structure.

The change could be to move from being a trading partnership to a limited/unlimited company or to run such an entity alongside the existing partnership.

However, it is only when we are instructed at a later date on a task such as re-banking that some of the practical implications come to light.

Most farming businesses operating under a partnership structure will have some form of written agreement in place.

This is designed to safeguard the business against unforeseen events and clearly set out obligations towards the business and to each partner. Very often this is an agreement between family members.

The protection offered by having such an agreement in place is invaluable when situations arise such as death/retirement of a partner, divorce or division of profits/losses.

However, 99% of the farming limited/unlimited companies we have come across do not put in place written shareholder agreements.

The key question is: why would you not want to regulate your business relationship under a written agreement in the same way you do in respect of a Partnership?

Conversion to a limited company brings into play a whole raft of legislation and company rules and without a written agreement in place, the statutory position will be strictly applied to your circumstances.

A classic example is that current legislation only deems “very significant” decisions about the company requiring more than 50% (majority consent) of the shareholders. Therefore, without an agreement setting out what decisions require consent from at least 75% of all the company’s owners, you may well find that decisions have been made by other shareholders on matters which you deem significant, such as expenditure over £50,000, selling large company assets or even removing one of your directors from the board.

Without a shareholders’ agreement in place, decisions like this can be made by a majority vote of the shareholders and you may well find the business going in a direction you do not agree with.

By creating a limited company, you put in place a completely separate legal entity.

A company can buy assets in its own name, enter into funding arrangements and be party to contractual obligations. It will be run by Directors (and sometimes a Company Secretary) with ownership governed by shareholdings.

Once such an entity is created for an agricultural operation and if it will trade from and occupy land/buildings owned by a different party, this occupancy should be formalised under a farm business tenancy (FBT).

When entering into funding agreements with banks or placing land/buildings into a Pension Fund, the majority will insist upon a FBT being created.

An FBT will detail such things as:

Depending upon the length of term and rent to be paid, there can be potentially significant Stamp Duty Land Tax implications. This is particularly relevant where a lender requires the FBT to be in place for the full duration of the term of a loan being made and at a market rent.

Rather than dealing with these issues retrospectively, consideration should be given to them from the outset when discussions are being had as to the possibility of a change of business structure within the farming business.

If you would like to discuss these points before progressing any further with such proposals, please feel free to contact Richard Miller by email at: rm@burnetts.co.uk or by phone on: 01228 552296