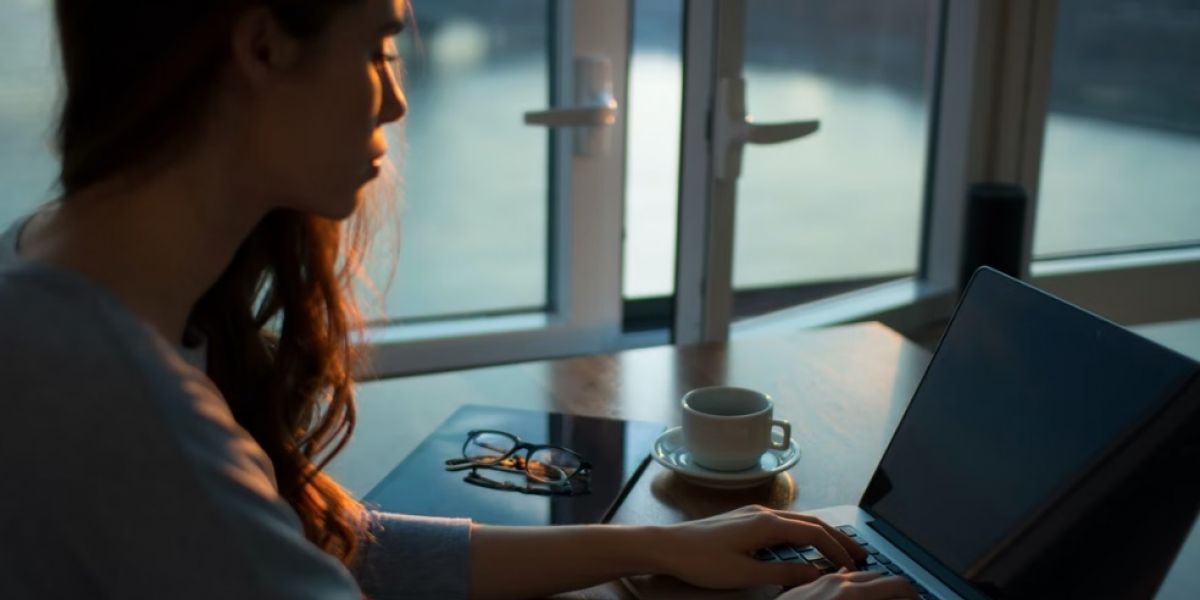 In Allen v Primark the Claimant made a claim of constructive dismissal and indirect sex discrimination. The basis for this was the Claimant being asked to guarantee her availability for Thursday night late shifts ending at 8:30pm. The Claimant submitted that this indirectly discriminated against women who were more likely to bear the burden of childcare than men.

To satisfy her claim for indirect sex discrimination, Ms Allen needed to show that because of a provision, criterion or practice (PCP) that she had been treated less favourably than a comparator: a member of the opposite sex whose circumstances are not materially different to hers.

In establishing a pool of relevant workers for comparison, the ET referred to two other men who worked in the Claimant’s branch who also had childcare responsibilities. On the basis that these two men had childcare responsibilities and had managed to work the relevant late shifts when asked (although sometimes frustrated by such requests), led the ET to a finding that there was no discrimination.

On appeal, the EAT found that the Claimant had been compelled to guarantee her availability and not just asked if she could work like the others in the pool. The EAT clarified that for an employee who is having to balance work and caring responsibilities, the question whether they are required to guarantee their availability or whether they might sometimes simply be asked to help out, is likely to be of considerable importance. Finding the ET’s choice of who constituted the pool of comparators to be erroneous, the EAT found for the Claimant set aside the ET’s conclusions in their entirety.

When a Tribunal decides on a relevant comparator, they will closely scrutinise the facts of the given case. The Respondent could be forgiven here for thinking that because both Ms Allen and men with childcare responsibilities had been asked to work, that this would defeat a discrimination claim. But on the facts, a significant weight was given to the difference between the other men being asked to work, and Ms Allen being requested to guarantee her availability.