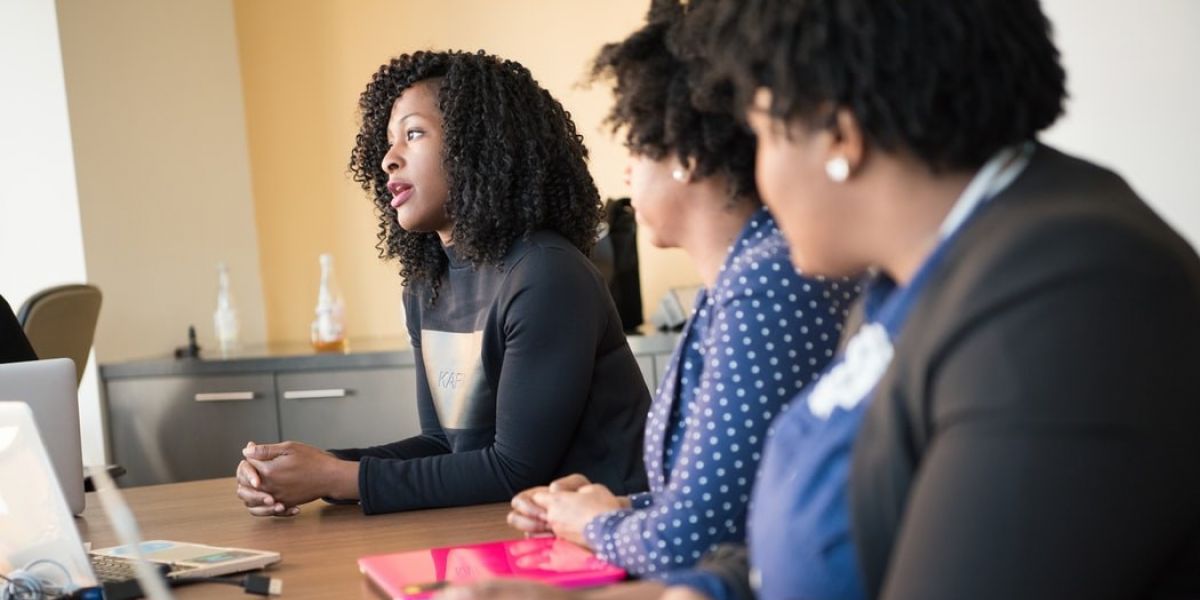 Victoria Notman Legal Director in the Employment and HR Team gives an insight into the recent ACAS Report on where the real cost of workplace conflict lies. The finger clearly points to nipping the problem in the bud and ensuring that managers are well-trained and effective at dealing with conflict at an early stage. Read on to learn more about investing time to save money.

This month ACAS published a ‘headline’ grabbing report into the ‘cost’ of workplace conflict in the UK. It is the first report of its kind to systematically research and map the incidences of conflict across UK workplaces. Crucially, it shows how this effects staff and employers and the shocking estimated financial impact for UK businesses.

As Susan Clews (ACAS Chief Executive) points out: putting the pound sign in front of the cost of conflict at work certainly gets attention. It is well-known that workplace conflict can lead to staff stress, anxiety or depression, which has a knock-on effect on productivity. The report identifies effective conflict management as the key to maximising productivity and efficiency in organisations and ultimately reducing the cost of conflict.

The Report suggests that conflict was suppressed during the height of the COVID-19 pandemic. However, the gradual return of employees to the workplace, coupled with insecurity, rapid change and continuing economic pressure, means that it is likely that conflict between individuals in the workplace will resurface.

There is a growing body of research evidence that suggests the quality of management is a key part of solving the UK’s productivity puzzle. In particular, organisations have tended to place too much emphasis on developing leaders concerned with strategy, while overlooking the importance of encouraging excellence in core management practices such as the management of poor performance.

There are three strong messages to take from this Report:

The Report encourages employers to invest in effective early resolution mechanisms, place greater emphasis on repairing employment relationships and address performance concerns promptly. It urges employers to address disciplinary issues in a way that focuses on learning and avoids blame, and have more "connected" HR practitioners who foster positive relationships between managers, employees and employee representatives, along with well-trained managers. The Report also argues for rebalancing policy away from legal compliance and reliance on the tribunal system to internal conflict resolution within organisations, following analysis of the escalating costs and impact of conflict to the point of litigation.

The Report highlights three main barriers to effective conflict resolution which organisations must remove if they are to reduce the cost of conflict:

The Report shows that even where employees do not make their concerns known, there are hidden costs. Creating channels through which employees can seek help and support is critical. The relationships between employee representatives and HR practitioners are also vital in helping early and informal resolution. This needs more ‘connected’ HR practitioners who understand and work closely with managers, employees and representatives. But, most importantly of all, managers need to have the core people-skills to enable them to have quality interactions with their staff.

In conclusion, the Report shows that the total organisational cost of litigation is one quarter of the cost of absence as a result of conflict, significantly less than the cost of reduced productivity and a fraction of the cost of staff exits through resignation and dismissal. The overall message in the Report is that a ‘stitch in time saves nine’ provided that those managers and HR practitioners tasked with ‘doing the sewing’ have the necessary skills and competence to manage and resolve the conflict effectively at an early stage.

To help businesses estimate the cost of conflict at work the Centre for Effective Dispute Resolution (CEDR) has produced a useful ‘Cost of Conflict Calculator’. This tool attempts to calculate the annual financial cost of poor conflict management as a benchmark to gauge action needed internally to promote conflict resolution.

For more information on how this impacts on you or your business, please contact Burnetts’ Employment Law & HR team at hello@burnetts.co.uk or 01228552222.