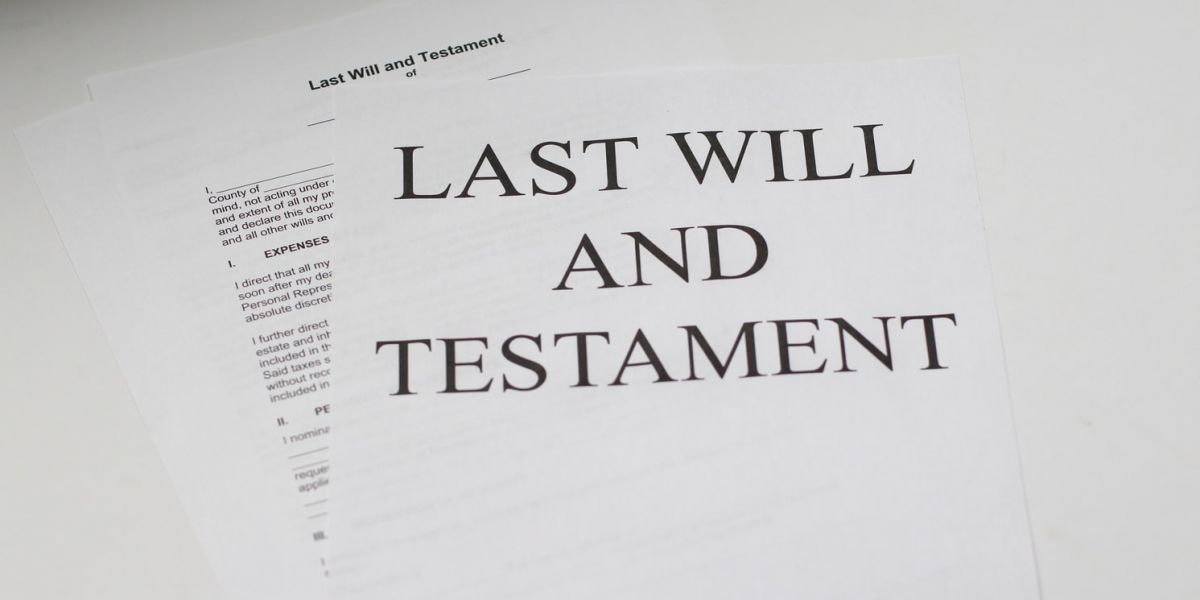 The past year, a year like no other, has seen a further increase in contentious Trust and Probate disputes, reflecting the continuous rise in inheritance disputes seen over the last decade.

Wills often cause friction and disappointment. In some circumstances they can be legitimately challenged. In this blog we consider the main legal grounds available to contest a Will:

A Will is capable of being challenged where it can be demonstrated that it has not met the legal requirements necessary to make a valid Will. The following criteria must be met:

3. Lack of knowledge and approval of the will

A claim for undue influence can be brought where there is sufficient evidence to prove that the person making the Will was manipulated into making it. Such evidence must demonstrate that there was manipulation, coercion, intimidation or deception which influenced the content of the Will.

Forgery – a Will is invalid if it can be demonstrated that it is a product of forgery, for instance, if someone forged the signature of the person making the Will.

Fraudulent calumny – fraud occurs where, for example, someone lies to the person making the Will and the lies influence the contents of the testator’s Will.

Claims under this ground can also include people destroying versions of a Will for their own gain.

Whether you are bringing a claim to contest a Will on one of the grounds above or you are defending a disputed Will or Estate, our specialist team of solicitors can help.