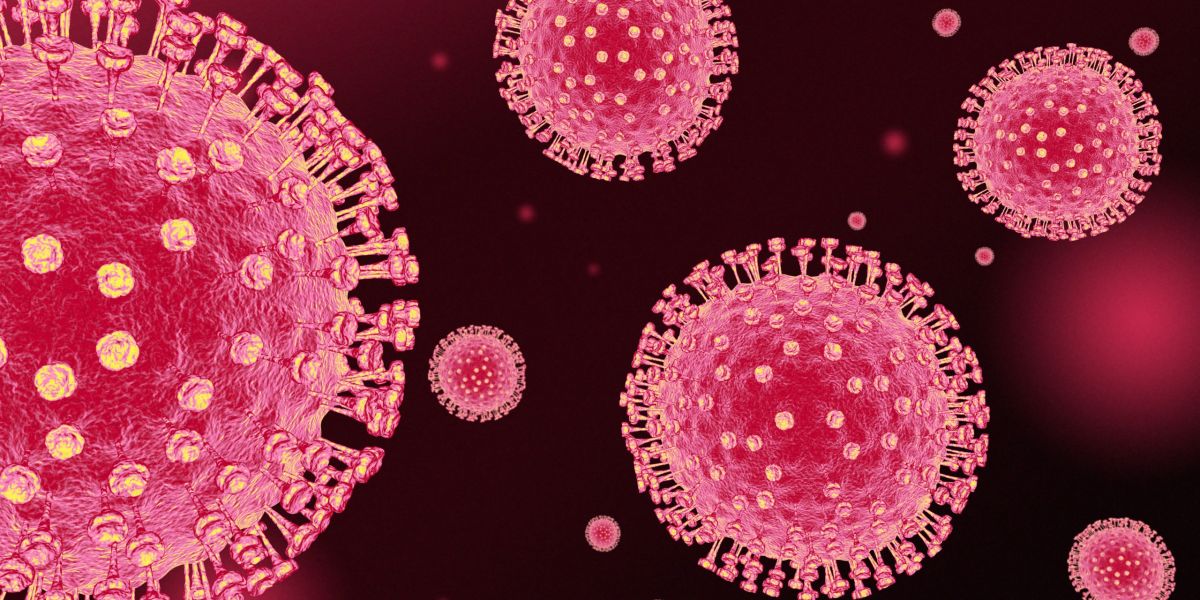 The pervasive impact of coronavirus is beginning to affect every area of our work and home life – matrimonial settlements and orders will be no exception. This area of family law deals with the assets and businesses of couples on separation and is inherently linked to issues affecting the economy.

With many businesses closing and taking other steps to protect themselves against the challenges to come, news outlets are reporting that the UK economy could shrink by as much as 20%. The FTSE, Nikkei and Dow Jones are all down - 30% from last month at the time of writing. There is no doubt that the effect of the virus on global and domestic economies is going to disrupt, delay and change the direction of many cases as parties reconsider their position and the resources they require to weather the difficult period ahead.

The immediate consideration for parties involved in settlement negotiations will be the effect of the economic downturn to the value of their businesses and assets. Before finalising a settlement, parties should review their valuations, to consider whether the downturn in the economy has affected their accuracy. The same can be said for the valuation of pension funds, particularly, for example, where investments are focused in places which have been badly affected by the virus. This will be absolutely vital in many cases in order to protect the position of the paying party. However, our view is that prudence at this point in a crisis will stand to benefit both parties in the long term and is the best protection for the future.

What about parties that have already come to a settlement?

The issue to be considered is whether the economic downturn caused by the Coronavirus comes within the circumstances set out above (a Barder event).

Will economic downturn caused by Coronavirus invalidate the “fundamental assumption” of an order?

As the law stands, it is generally not possible to set aside the terms of a settlement where the value of assets has been significantly impacted by external factors. This was the approach of the court in Myerson [2009] EWCA 282. In this case, the husband’s shareholding fell by 90% as a result of the 2008 global financial crash but he failed to overturn the original order. The Court of Appeal said that this was a matter of public policy as the courts should not be reopening settlements.

Similar circumstances arose in Horne v Horne [2009] EWCA Civ 487 where a husband retained the family business and the wife retained the matrimonial home and a lump sum payable in instalments. The family business had been making a loss in the three years in the run up to the financial crash and then suffered further. The husband was no longer able to pay the lump sum instalments and so applied to vary the order. The judge at first instance allowed the husband’s application, but that decision was overturned in the Court of Appeal. The court said that the economic crash was a foreseeable event at the time of the order and was therefore not a Barder event.

Can the same be said for Coronavirus?

The courts have made it fairly clear that the circumstances in which they will set aside an order have to be exceptional. However, many will argue these are exceptional times and the court is likely to be faced with unprecedented facts which require them to consider the fairness of an order. The speed with which the virus has gripped the general population and worldwide economies is arguably unprecedented, but it remains to be seen whether this will persuade the courts.

There is always the possibility for parties to come to new agreements between themselves, without the need for litigation, through methods such as mediation, or round table negotiation. Faced with receiving something after sensible negotiation, or nothing after costly litigation, some parties may prefer to take the bird in the hand.

Burnetts are specialists in family law and matrimonial finance. The firm continues to operate as normal and is continuing to support its clients at this difficult time. If you have a query, please feel free to contact us on 01228 552222 and one our team will be happy to discuss this with you.