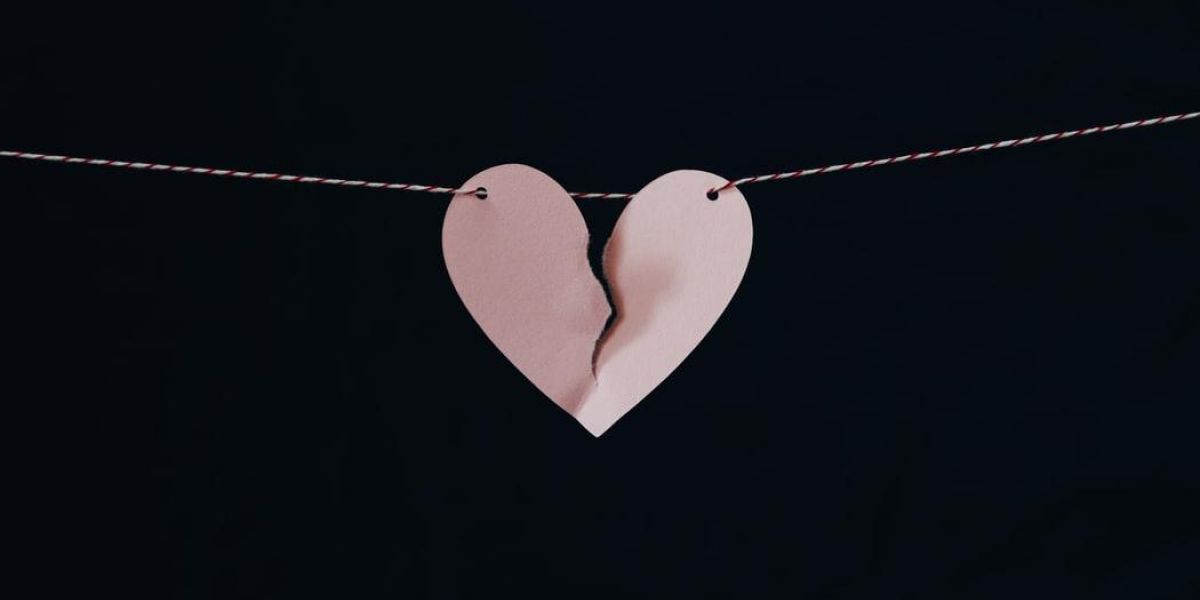 Digital divorces: Everything you need to know

From 13th September this year the Courts are changing the way solicitors petition for divorce, bringing it in line with the method used by clients since 2018. Instead of using the paper form and sending via the postal service, clients and legal representatives will now have to submit their applications via an online portal. The aim of this is to speed up the divorce process and to reduce the number of human errors in the application, resulting in fewer petitions being rejected by the courts.

The move has received criticism from people making the case that not everyone has access to the internet, but despite this, the Government is pressing on in the hope that for the majority of people, reducing time, effort and legal fees will make divorce more accessible.

Simon Mortimer, Partner and Head of our Family department, offers his advice on digital divorces…

Is this a landmark shift in Family law?

Yes, it is. Henry VIII divorced two of his wives through the Chancery Court using petitions written on vellum by his lawyers. Over four centuries later the paper divorce is finally coming to an end for lawyers and from 13th September your lawyer will have to petition online using the Government divorce website.

Simon, how will this change affect the divorce process?

There are pros and cons…Because it is so quick and operates outside of normal working hours, people could make knee jerk reactions after an argument or when they are upset. On the other hand, for many couples, it could be a simple and less costly way to deal with their divorce. People do need to understand the importance of their decision and will usually benefit from speaking to solicitor even if they are going to undertake the process themselves.

What must people be aware of when applying for digital divorces?

Once a divorce is started the Court has power to make orders about all the family’s finances and a divorce can have a major impact on pensions and inheritance, so people should always take advice before starting court proceedings.

Any words of wisdom for those looking to undertake a digital divorce?

It’s important to understand the potential consequences so think it through carefully and take advice.

If you have any questions about digital divorce or would like a conversation about other Family matters you can contact Simon and his team on 01228 552222 and hello@burnetts.co.uk