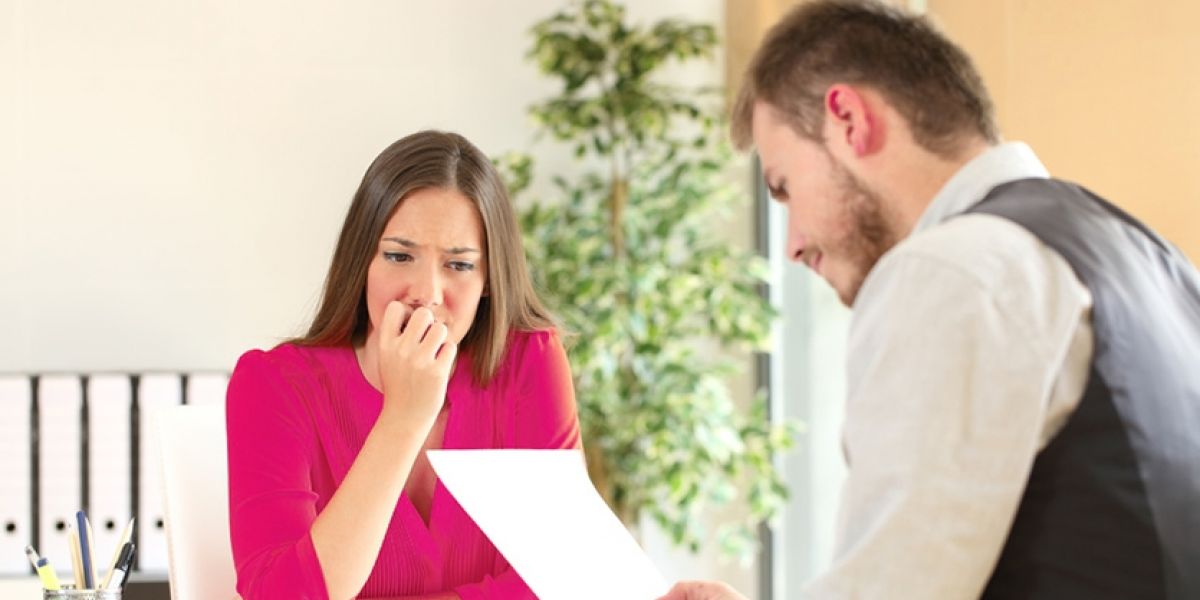 Is a ‘material influence’ enough for a successful disability discrimination claim on grounds of unfavourable treatment when considered in conjunction with non-discriminatory grounds?

Is knowledge of a disability at appeal stage relevant to a claim made solely in respect of the original decision to dismiss?

The Claimant was employed as a Support Worker by the Respondent, a housing association. The Claimant failed to act in accordance with the Respondent’s policies and procedures during her probation period, including:

As a result of the above failings, the Claimant was dismissed following a failure to make satisfactory progress at the end of her six-month probationary period. At the time of dismissal, the Respondent had no knowledge that the Claimant was suffering from any disability.

For many employers and HR staff, the decision to dismiss would seem to be entirely reasonable, fair and free from any legal risk given the employee’s lack of service and absence of discriminatory grounds.

The Claimant appealed the decision to dismiss her and an appeal hearing was held. At the appeal hearing, the Claimant disclosed that she suffered from depression and, when suffering from a depressive episode, says things that are unguarded. The appeal was dismissed by the Respondent and the original dismissal stood.

The Claimant then brought claims in the Employment Tribunal for unfair dismissal and discrimination arising from disability, relying on depression as a disability.

The Employment Tribunal in the first instance dismissed the Claimant’s claims, holding:

The Respondent undoubtedly sighed with relief, until the appeal judgment.

The EAT held that, whilst there were other grounds for dismissal which may not have been influenced by the Claimant’s disability, a ‘material influence’ arising from disability is sufficient to support a discrimination claim. As such, the employee’s aggressive behaviour, caused by her depression, ought to have been considered.

In addition, whilst the unfavourable treatment related to the initial decision to dismiss the Claimant, the Respondent’s knowledge at the time of the appeal hearing was relevant to this decision and required consideration.

The case was remitted for a fresh ET to consider.

The above case highlights a number of key considerations for employers and HR professionals, being:

The appeal process must be carried out thoroughly, with any new evidence or risk being appropriately considered;

The presence of other, non-discriminatory grounds, for dismissal will not defeat a disability discrimination claim (however compensation may be reduced where the tribunal holds that the dismissal would have occurred in any event).

The ET must consider cases with reference to fairness to a litigant in person. Where either party is unrepresented, the pleadings of the case may require interpretation from the ET.

Mental health is a hot topic of conversation and employers must be equipped to recognise and address employees suffering from poor mental health.