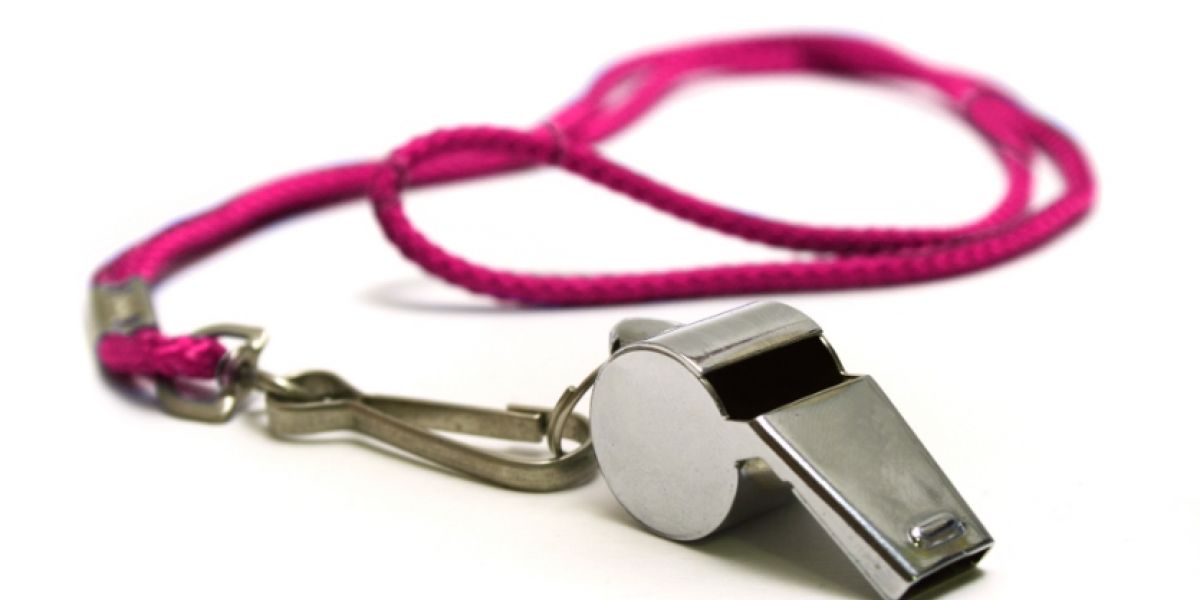 Do members of the judiciary have the benefit of whistleblowing protections?

Do members of the judiciary have the benefit of whistleblowing protections?

Yes, according to the Supreme Court in Gilham v Ministry of Justice.

District Judge Gilham (G) had raised complaints about cost-cutting reforms, which she said led to an increased workload, administrative errors in the court and a lack of court availability. She claimed that she was unfairly treated and that her health was negatively impacted, in each case because she had raised those complaints, and she brought a whistle-blowing claim in the Employment Tribunal under the Employment Rights Act 1996 (ERA).

As a preliminary issue, the Employment Tribunal decided that G was not a ‘worker’ and therefore did not benefit from whistle-blowing protections under the ERA.

Following unsuccessful appeals by G in the Employment Appeal Tribunal and the Court of Appeal, the Supreme Court decided that there was no contractual relationship governing G’s position as a judge. The Supreme Court also decided that she was not employed by the Crown, but rather had been appointed to an office.

Nevertheless, the Supreme Court went on to decide that the imposition of detriments that G had suffered was an unlawful interference with her right to freedom of speech under Article 10 of the European Convention on Human Rights. The failure to extend whistleblowing protections to Judges was also found to be a violation of G’s Article 14 right not to be discriminated against.

The Supreme Court decided that it was possible to construe the term ‘worker’ under the ERA as including judicial office-holders, so as to provide them with whistleblowing protection and so it allowed G’s appeal.

Will a Claimant ever have to pay the other side’s legal costs in an Employment Tribunal claim?

If they have acted unreasonably, then they might, according to the Employment Appeal Tribunal in Brooks v Nottingham University Hospitals NHS Trust.

This case was an appeal against the Employment Tribunal’s decision which ordered the Claimant to pay the Respondent’s legal costs after his claim had been dismissed.

The Claimant had been employed by the NHS Trust and during that time he made 18 protected disclosures. He claimed in the Employment Tribunal that he had then been subjected to detriments as a result of making these whistleblowing disclosures, but he was not able to establish this and so the claim was rejected.

The Respondent applied for payment of its legal costs by the Claimant, on the basis that the claim had been so weak that it had no reasonable prospects of success and had been unreasonable to pursue. The Employment Tribunal agreed and, contrary to the usual rule on costs, ordered the Claimant to pay approximately £170,000 of legal costs.

While the usual rule in Employment Tribunal proceedings is that each party has to pay its own legal costs, this case is a reminder to Claimants of the financial risk involved in commencing legal action where their claim is weak, vexatious or unsupported.

Is it risky for an employer to remove a reasonable adjustment made for a disabled employee?

The Claimant had worked for the Respondent for more than 15 years. She suffered from ME /chronic fatigue syndrome which meant that she was more likely to be absent from work compared to other employees. The Respondent altered its sickness absence management policy to the Claimant’s benefit, but then later changed the policy back and did so without any warning. The consequence of this was that the Claimant was unable to meet attendance requirements and she was subsequently dismissed.

The Claimant then brought a disability discrimination claim for failure to make reasonable adjustments (or rather, removal of a reasonable adjustment) and for unfair dismissal. The Employment Tribunal upheld the claim and awarded compensation to the Claimant. The Respondent appealed against the decisions on liability and remedy, but all grounds of the appeal were rejected.

This case illustrates the significant legal risk that employers take when reneging on adjustments made for employees who have a disability.

Can legal advice referred to in a conversation overheard in a bar be used to support a claim for disability discrimination?

No, unless the content of the advice is iniquitous according the Court of Appeal in Curless v Shell International Ltd.

In this case the Court of Appeal decided that legal advice contained in emails and then referred to in a conversation overheard in a bar could not be used to support the Claimant’s discrimination and victimisation claims, overturning the decision of the Employment Appeal Tribunal.

The emails concerned contained legal advice about whether the disabled Claimant could be dismissed on the grounds of redundancy during a reorganisation. The Employment Appeal Tribunal decided that the advice was iniquitous because it considered an unlawful course of action and that meant that the correspondence lost the benefit of legal advice privilege.

The Court of Appeal disagreed, deciding that the advice was not sufficiently iniquitous as to warrant the loss of legal advice privilege and that the advice was the kind of issue that employment lawyers are asked to advise on regularly in relation to underperforming staff.

This decision emphasises the importance of legal advice privilege and will be of reassurance to employers who seek advice in relation to potentially risky dismissals.

Does a belief in the sanctity of copyright qualify as a philosophical belief?

No, according to the Employment Appeal Tribunal in Gray v Mulberry Company (Design) Ltd.

This rather unusual claim concerned an employee who was asked to sign a contract which contained a standard clause that the company would own the rights to any work the Claimant, Ms Gray, completed during her employment. Ms Gray refused to sign, arguing that this would have an adverse impact on other creative work she pursued outside of her employment. After 8 months, she was dismissed. She then brought claims of direct and indirect discrimination.. Ms Gray argued that her belief in the sanctity of copyright and belief that people should profit from their own work was a protected philosophical belief.

The Employment Tribunal dismissed the claim on the grounds that the belief was not eligible for protection and the contract clause was a proportionate means of protecting the employer’s intellectual property.

Ms Gray appealed, but the Employment Appeal Tribunal said that her belief lacked sufficient cogency to qualify as a protected belief under the Equality Act 2010.

This case demonstrates that establishing a belief in something is just one part of the legal test for establishing that a belief is protected. There have been a number of recent cases where the Employment Tribunal has been asked to consider what constitutes a protected philosophical belief and the focus has been on analysing the cogency of the belief and the impact that it has on a person’s life. This case and others indicate that the Tribunal may be gradually refining and narrowing the definition.