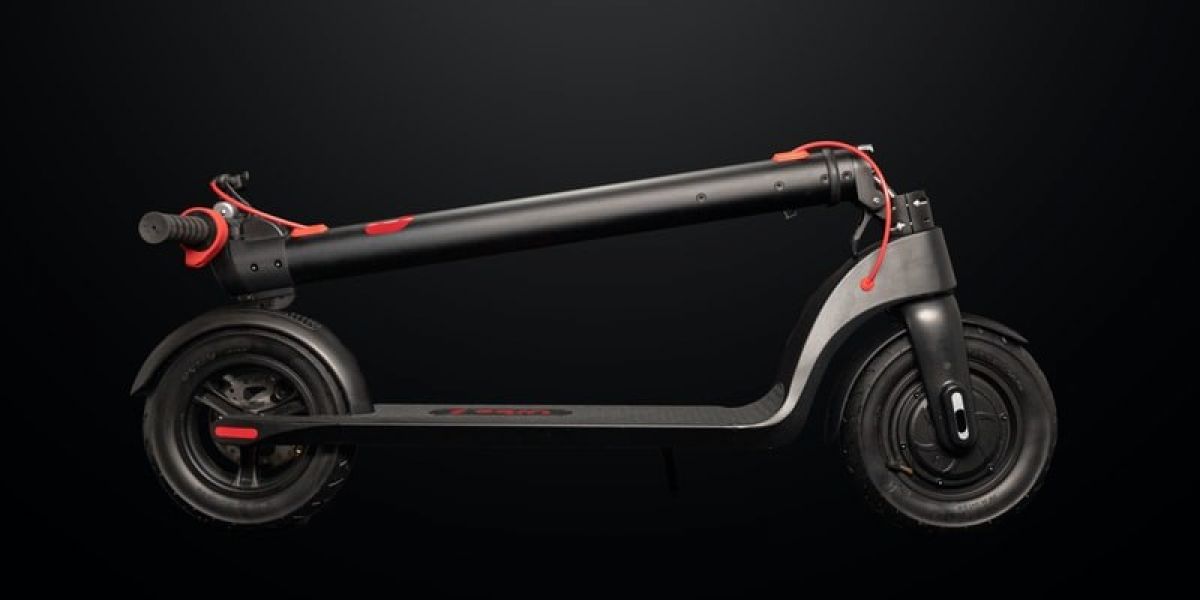 E-Scooters – What are the risks?

The use of e-scooters is on the rise due to the introduction of over 30 rental schemes across the UK including Newcastle, Nottingham and London. The Government has introduced a number of trials in urban areas which have been brought forward due to the COVID-19 pandemic to try and provide a safe alternative to other methods of public transport.

However, as the number of serious accidents involving e-scooters continues to grow there are calls by the Major Trauma Group for increased legislation around the use of e-scooters. Indeed, back in June 2020 an influential safety organisation raised serious doubts about the safety of electric scooters on public roads and pavements.

The Parliamentary Advisory Council for Transport Safety (PACTS), which advises members of Parliament on air, rail and road safety issues, described e-scooters as having features which are ‘inherently unsafe’.

In a report submitted to the UK’s Department for Transport, PACTS raised the following concerns:

We are therefore calling on the Government to think again regarding the current e-scooters trial before further needless injuries to e-scooters riders, pedestrians and other road users are sustained.

How we can help following serious road traffic collisions…

We have a specialist Serious Injury team which is experienced in supporting patients and their families following serious road traffic collisions. If the claim is on behalf of a protected party then our Court of Protection team can also be on hand to help with the administration of compensation and navigating the entire deputyship process. If you would like to speak to someone within our MNSI team then just get in touch on 0191 300 1833 or email us - hello@burnetts.co.uk.