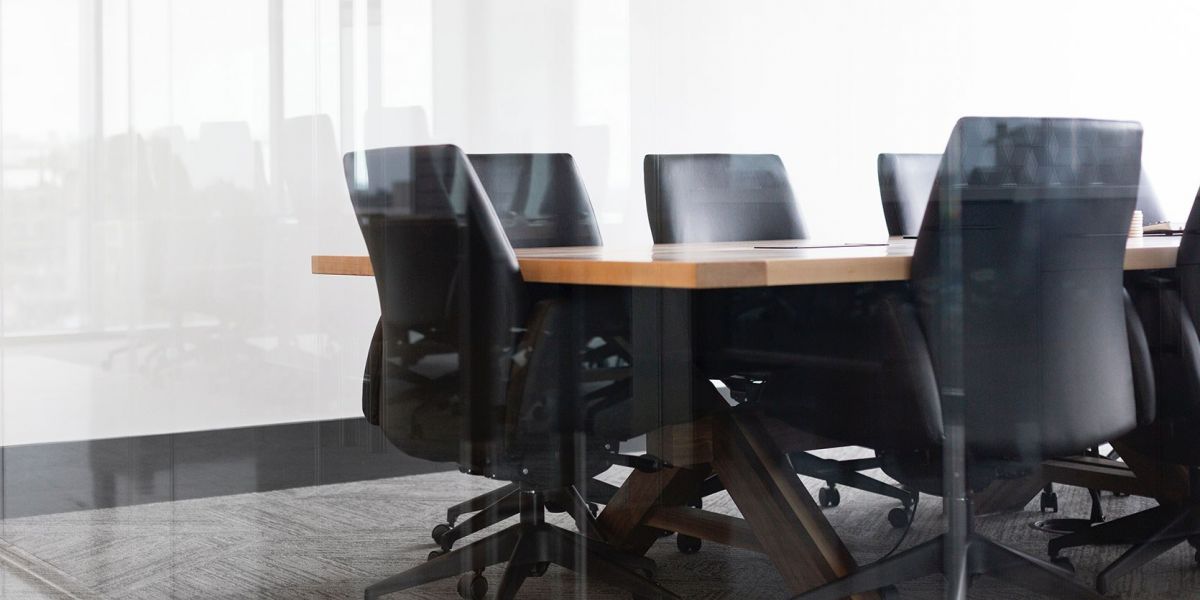 Should voluntary overtime be taken into account when calculating holiday pay?

Yes, according to the Court of Appeal (CA) in the case of Flowers v East of England Ambulance Trust – but only if the voluntary overtime is sufficiently regular, so that payments made in respect of it amount to “normal” remuneration.

The employees were all employed by the East of England Ambulance Trust (the Trust) in a range of roles concerned with the provision of ambulance services. They had clauses in their NHS terms and conditions of service relating to mandatory and non-guaranteed overtime and also in relation to voluntary overtime. The voluntary overtime was overtime that the Trust had no obligation to offer them and which they had no obligation to work if offered.

The employees brought a claim to the Employment Tribunal, alleging underpayment of their holiday pay. They argued that both their non-guaranteed overtime and their voluntary overtime should count towards their “normal” remuneration and therefore should both be taken into account when working out their holiday pay entitlement.

The Employment Tribunal decided that, under the employees’ employment contracts and also under the Working Time Directive, non-guaranteed overtime (typically, extra work undertaken at the end of a shift, when the employees are in the middle of carrying out a task which they must see through to the end) should be included, but that voluntary overtime should not. The employees appealed to the Employment Appeal Tribunal (EAT). The EAT decided that voluntary overtime was part of normal remuneration if it was paid over a sufficient period of time and on a regular and/or recurring basis.

The Trust then appealed to the Court of Appeal, which agreed with the EAT, ruling that voluntary overtime, if frequent enough, should be taken into account when calculating a worker’s holiday pay entitlement under the working time legislation.

Was it unlawful disability discrimination to refuse employment because of a perception of a risk of future inability to work in a particular role?

Yes, according to the Court of Appeal (CA) in the case of Chief Constable of Norfolk v Coffey.

Lisa Coffey was a police officer in the Wiltshire Constabulary. When she applied for her job in 2011, it was discovered that she suffered from a degree of hearing loss, which fell slightly outside the Home Office Medical Standards for Policy Recruitment. Ms Coffey undertook a functional hearing test which she passed and as a result she was appointed as a constable.

In 2013, she applied for a transfer to Norfolk Constabulary, but it was refused because a medical adviser stated that she had hearing loss “just outside the standards for recruitment, strictly speaking”.

Her hearing loss had never caused her any problems in doing her job and she did not consider herself disabled within the meaning of “disability” set out in the Equality Act 2010. However, she brought a disability discrimination claim, on the basis that she had been discriminated against because of a perceived disability. Perception discrimination is where A acts because he or she thinks that B has a particular characteristic, even if they in fact do not. Her claim succeeded at the Employment Tribunal and the Chief Constable of Norfolk’s appeal to the Employment Appeal Tribunal (EAT) was unsuccessful.

Under the Equality Act, a condition is a disability if it has a substantial and long-term adverse effect on an individual’s ability to do normal day to day activities. The EAT said that the phrase “normal day-to-day activities” should be given “an interpretation which encompasses the activities which are relevant to participation in professional life”. Norfolk Constabulary’s belief that Ms Coffey’s hearing loss would, currently or in the future, render her unable to perform her duties of a front-line police offer was a perception that it would have an effect on her ability to carry out normal day-to-day activities. The CA agreed.

The remaining question was whether to refuse employment because of a perception of a risk of future inability to work as a front-line officer fell within the terms of the Equality Act. The CA decided that it did.

Was a tribunal entitled to find that an employee was not subjected to religious discrimination on the basis that he was dismissed because of the manner in which he had expressed his beliefs, rather than because of the beliefs themselves?

Mr Page, a practising Christian, was a non-executive director (NED) of an NHS Trust. He was also a lay magistrate. His religious belief included the belief that every child should be brought up by a mother and father and that it is ‘not normal’ to be adopted by a same sex couple or an individual.

In 2014, in his role as a lay magistrate, he had to consider the adoption application from a same sex couple. As a result of remarks made by Mr Page to the national media – namely that it is not in the best interests of a child to be adopted by anyone other than a mother and father and that it is “not normal” to be adopted by a single parent or a same-sex couple - the Trust terminated his appointment as a NED.

The Employment Tribunal (ET) dismissed Mr Page’s claim due to a variety of reasons. These included that he had been dismissed because of the manner in which he had expressed his beliefs (rather than because of the beliefs themselves) and because he had spoken to the media without informing the Trust and had done so in the knowledge that his conduct would be likely to have an adverse effect on the Trust’s ability to engage with sections of the community it serves. Mr Page appealed to the EAT, but the EAT turned down the appeal.

Can words be removed from a restrictive covenant clause so as to make it enforceable when otherwise it would be an invalid restraint of trade?

Yes, according to the Supreme Court in a landmark decision in the case of Tillman v Egon Zehnder Limited. This recent judgment has overturned a century-old principle on non-competition clauses.

Ms Tillman left her employment with Egon Zehnder Limited and agreed to comply with all of the post-employment restrictive covenants in her employment contract, apart from a non-competition covenant, which stated that she should not “directly or indirectly engage or be concerned or interested” in any competing business. Ms Tillman sought to extricate herself from that six-month non-competition restriction by arguing that because the clause prevented her from (among other things) being “interested in” a competitor business, it had the effect of preventing her from even having any shareholding in a competitor and that it was therefore an unreasonable restraint of trade.

The High Court granted an interim injunction restraining Ms Tillman from working for a competing business, but on appeal the Court of Appeal said that the non-competition covenant was unreasonably wide and was therefore void, as it was an unreasonable restraint on trade.

The Supreme Court decided that the words “or interested” could be removed (“severed”) from the clause and that this meant that the restriction in the remainder of the covenant was enforceable against Ms Tillman.

The Supreme Court considered the following two factors to always be critical to questions of severance:

(i) application of the “blue pencil test” – namely that there can only be removal of words if upon removal, there would be no need to add to or to modify the words which remain, and
(ii) removal can only take place if it does not generate any major change in the overall effect of the restrictive covenant.