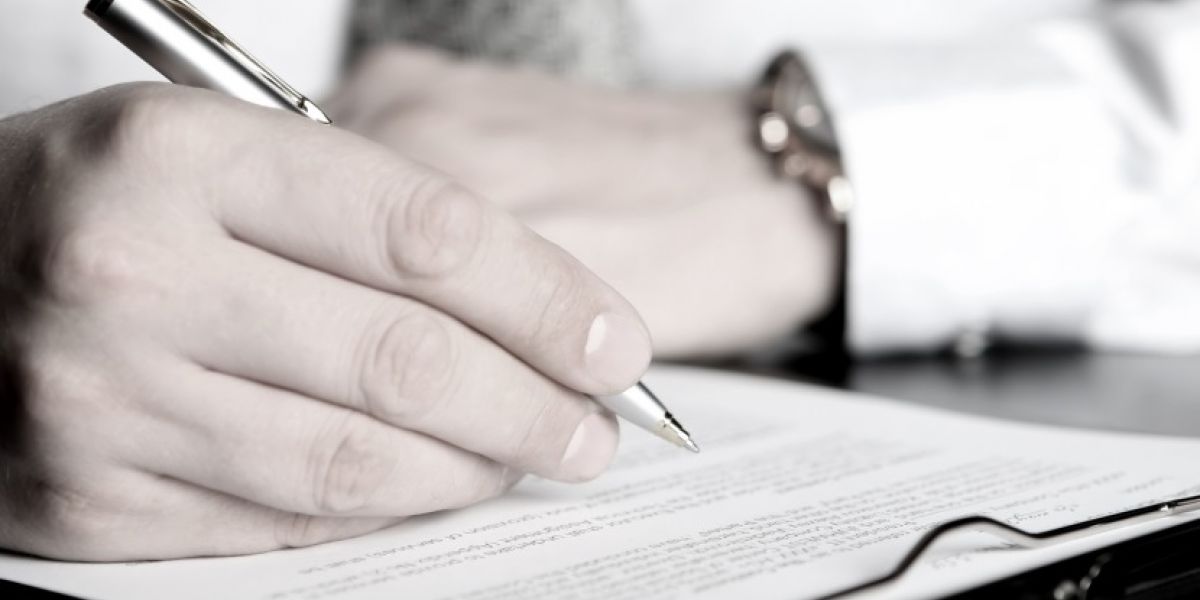 Is it unfair to dismiss an employee for proselytising – that is, for trying to persuade someone to change their religious beliefs?

Not if the proselytising is improper, according to the Court of Appeal (CA) in the case of Kuteh v Dartford and Gravesham NHS Trust.

Mrs Kuteh, a committed Christian, was employed by Gravesham NHS Trust as a Junior Sister in the Intensive Therapy Unit. Her role required her to carry out assessments of patients who were due to undergo surgery and this included making a simple enquiry as to the patient’s religion and noting their response. However, during assessments Mrs Kuteh often took the opportunity to talk to patients about religion. Complaints were raised by some patients about this, causing the Matron to speak to Mrs Kuteh about the inappropriateness of her actions. Mrs Kuteh assured the Matron that she would not discuss religion with patients again. However, she breached that assurance on subsequent occasions, including saying a prayer with a patient (which the patient later said was very intense and went ‘on and on’) and asking that patient to sing a psalm with her. Disciplinary proceedings were brought and Mrs Kuteh was dismissed on the ground of gross misconduct.

As a result of her dismissal, Mrs Kuteh brought a claim for unfair dismissal, although not for discrimination on grounds of religious belief.

The Employment Tribunal found the dismissal to be fair, deciding that the Trust’s conclusion that these incidents amounted to gross misconduct and that dismissal was appropriate was reasonable.

Mrs Kuteh appealed this decision to the Employment Appeal Tribunal (EAT), but the EAT refused the appeal. Mrs Kuteh further appealed to the CA, complaining that the initial Employment Tribunal Judge had failed to distinguish between true evangelism and improper proselytising.

The CA dismissed the appeal. The Court concluded that Mrs Kuteh had acted inappropriately both by improperly proselytising to patients and by failure to follow a lawful management order. The CA said that the disciplinary process was conducted fairly, by way of an investigation, disciplinary hearing and subsequent appeal and said that the conclusion to dismiss was reasonable and fair.

Consideration was given by the Court to the issue of human rights and the right to freedom of thought, conscience and religion. That right, however, while it protected the manifestation of a religious belief, did not protect the inappropriate promotion of that belief.

Is it discriminatory to pay men on shared parental leave less than an enhanced rate which is paid to women on maternity leave?

Not according to the Court of Appeal (CA) in the joint case of Ali v Capital Customer Management Limited and Chief Constable of Leicestershire Police v Hextall.

Both cases concerned whether it was unlawful sex discrimination, which is prohibited by the Equality Act 2010, for men to be paid less by their employer on shared parental leave than women working for the same employer are paid on maternity leave. Despite the similarities between the two cases, the arguments presented were slightly different.

In both cases, employees (male or female) who took a period of shared parental leave were only paid the statutory rate by their employer for such leave, whereas employees who took maternity leave (and who therefore were obviously female) were paid an enhanced rate, which was more than their statutory maternity pay entitlement.

In the case of Ali v Capital Customer Management Limited, Mr Ali argued that for his employer to pay him less for a period of shared parental leave than it would pay a woman who was on maternity leave amounted to direct sex discrimination.

In the case of Chief Constable of Leicestershire Police v Hextall, Mr Hextall argued that for his employer to pay him less than the enhanced maternity pay he would receive if he were a woman on maternity leave was indirect sex discrimination The fact that both women and men taking shared parental leave would only be paid the statutory rate was more likely to have an adverse effect on men than women and, he argued, was not justified and so was unlawful indirect sex discrimination.

The CA considered these cases together and decided that it was not sex discrimination, either direct or indirect, to pay men no more than the statutory minimum rate for shared parental leave when women on maternity leave were paid more than statutory maternity pay.

When coming to its conclusion, the Court decided as follows:

Direct discrimination – the purpose of maternity leave is not predominately childcare, but is to protect a woman in connection with the effects of pregnancy and motherhood. Therefore, men on shared parental leave and women on maternity leave are not in comparable positions for the purposes of the Equality Act 2010 and so a direct sex discrimination claim based on an employer treating them differently from one another is not possible.

Indirect discrimination – the CA decided that Mr Hextall’s claim was an equal pay claim and this meant that it had to be brought under the equal pay section of the Equality Act 2010 (section 66) rather than the section relating to indirect discrimination (section 19). The equal pay provisions in the Equality Act 2010 state that an equal pay claim fails if it is based on terms which provide special treatment to women in connection with childbirth or pregnancy and therefore Mr Hextall’s claim could not succeed.

Should side effects from treatment of a visual impairment be considered when assessing whether the impairment is a disability?

This is something which has to be assessed on a case by case basis, according to the Employment Appeal Tribunal (EAT) in the case of Mart v Assessment Services Inc.

However, the Equality Act 2010 states that where the condition is a visual impairment, then it is not a disability if it is ‘correctable by spectacles or contact lenses or in such other ways as may be prescribed’.

Mrs Mart had double vision and was prescribed a special contact lens for one of her eyes. The lens she had to wear corrected and improved her vision, but it blacked out the eye and also restricted her peripheral vision.

Mrs Mart brought a disability discrimination claim, but that claim could only proceed if she had a disability and the question was whether her visual impairment was a disability. It would not be if it was ‘correctable’.

The EAT concluded that deciding whether a visual impairment is ‘correctable’ is something to be judged on a case by case basis and is not just a question of ‘whether the sight impairment is resolved by the use of spectacles or lenses’. For example, would the prescribed contact lens have side effects which were such as to make the use of the lens unacceptable or unworkable? In that case, the impairment might not be correctable, but that was not the position for Mrs Mart and the EAT upheld the earlier decision of the Employment Tribunal that her condition was not a disability.