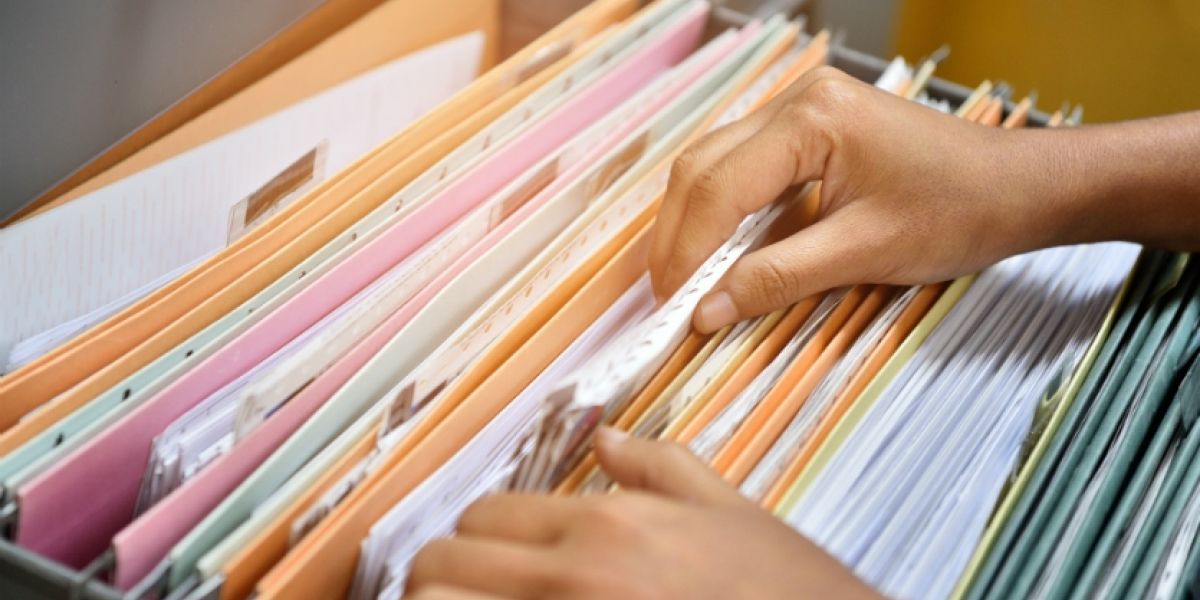 Can the directors of a limited company be personally liable when their company breaches an employment contract?

Yes, according to the High Court in the case of Antuzis v DJ Houghton Catching Services Limited.

Mr Antuzis and several others worked for DJ Houghton Catching Services Limited. They received less than the minimum wage, worked long hours, had payments withheld as a form of punishment and no attempt was made to pay them for holiday or overtime. They brought various claims to the High Court, including compensation for unpaid wages, distress and consequential losses as a result of the unlawful actions. The issue here was whether the company’s directors could be personally liable to Mr Antuzis for the breach of his employment contract.

There is a general principle in English Law that a director of a company is not liable for causing a breach of contract by the company where the director was acting genuinely with regard to the company and within the scope of his or her authority. However, in the event that the breach of contract has a statutory element, this may go towards suggesting a failing on the director’s part to comply with their duties to the company, thus making them personally liable for the company’s breach.

This was the conclusion that the High Court came to in this case. The Court concluded that the directors were not acting in the best interests of the company, because they did not genuinely believe that the company was paying the minimum wage, overtime pay or holiday pay nor were they entitled to withhold payments. The directors were therefore personally liable for the breaches of contract of the company, which they had induced.

Can a contract that allows for a discretionary bonus be varied so that the employee becomes contractually entitled to that bonus?

Yes, decided the Employment Appeal Tribunal (EAT) in the case of Bluestones Medical Recruitment Limited v Swinnerton. However, the EAT decided that a claim on this basis can only succeed where the Employment Tribunal reaches clear findings on how that variation occurred.

Mr Swinnerton worked for Bluestones in a number of jobs before becoming the General Manager. In his previous roles, his contract allowed for discretionary bonuses. Once he became the General Manager, he was to be paid a monthly bonus, which would be based on the profits of the company. It was also expected that he would become a shareholder in the near future.

The agreement between Mr Swinnerton and the company with regard to the bonus payments was that they were to be paid to him as loans and that he would repay the loans from his share dividends once he became a shareholder.

However, before becoming a shareholder, Mr Swinnerton was suspended and then eventually dismissed. While he was suspended, Bluestones stopped paying the bonuses to him and Mr Swinnerton claimed that this amounted to an unlawful deduction from his wages. He brought an Employment Tribunal claim in respect of this and the Tribunal concluded that it was an unlawful deduction of wages. The company appealed that decision to the EAT.

The EAT found that the Tribunal had not adequately identified the legal mechanism whereby the employment contract was changed or what the new contract required. This failure meant there was no proper conclusion by the Tribunal on whether the contract now contained a contractual entitlement to the bonuses or a proper conclusion as to whether the payments should be classified as loans. If they were loans, then the failure to pay them could not be considered as a deduction from wages. The EAT therefore referred the case back to a fresh Employment Tribunal to consider these points.

Are wardens/receptionists who were on call from evening to morning working on “time work” under the National Minimum Wage legislation?

The answer in the case of Frudd v Partington Group was both yes and no.

Mr and Mrs Frudd worked at a caravan site and were expected to be on-call after their shifts ended (which finished at between 4:30pm and 8pm) until 8am the following morning. They argued that whilst they were on-call, they were still working on “time work” and therefore were entitled to be paid the National Minimum Wage for this on-call time.

The Employment Tribunal decided (and the Employment Appeal Tribunal (EAT) agreed) that between the end of their shift and 10pm they were working on time work because their responsibilities during that time included showing round prospective customers and welcoming late arrivals. Therefore, on this basis, they were entitled to be paid the National Minimum Wage during the period up to 10pm.

Will an employer who provides a written statement of terms and conditions late, but before a case begins in the Employment Tribunal, have any award increased under s.38 of the Employment Act 2002?

No, according to the Employment Appeal Tribunal (EAT) in Govdata Limited v Denton.

Mr Denton was employed by Govdata on 1 December 2015. He was later given a written statement of the terms and conditions of his employment as required by section 1, Employment Rights Act 1996, but it was not given to him until 15 June 2016, which was long after the two month deadline from the start of his employment.

He was dismissed in August 2016 and brought a claim a few months later. He argued that he should be paid compensation by Govdata for the company’s failure to provide him with a written statement of the terms and conditions of his employment within two months of his start date. The EAT concluded that the employer had provided the statement, even thought it was provided late. Section 38 allows a Tribunal award to be increased for failure to provide a written statement of the terms and conditions of employment, but only where the employer was in breach of the duty when proceedings commenced. Since late compliance was still compliance, Govdata was not in breach of its duty when Mr Denton began his Tribunal claim and so Mr Denton’s award was not increased.

It is important to note that on this point that following The Taylor Review (Good Work: The Taylor Review of Modern Working Practices), new regulations will come into force on 6 April 2020 under which a written statement of terms and conditions of employment will need to be provided to employees before the start of their employment.