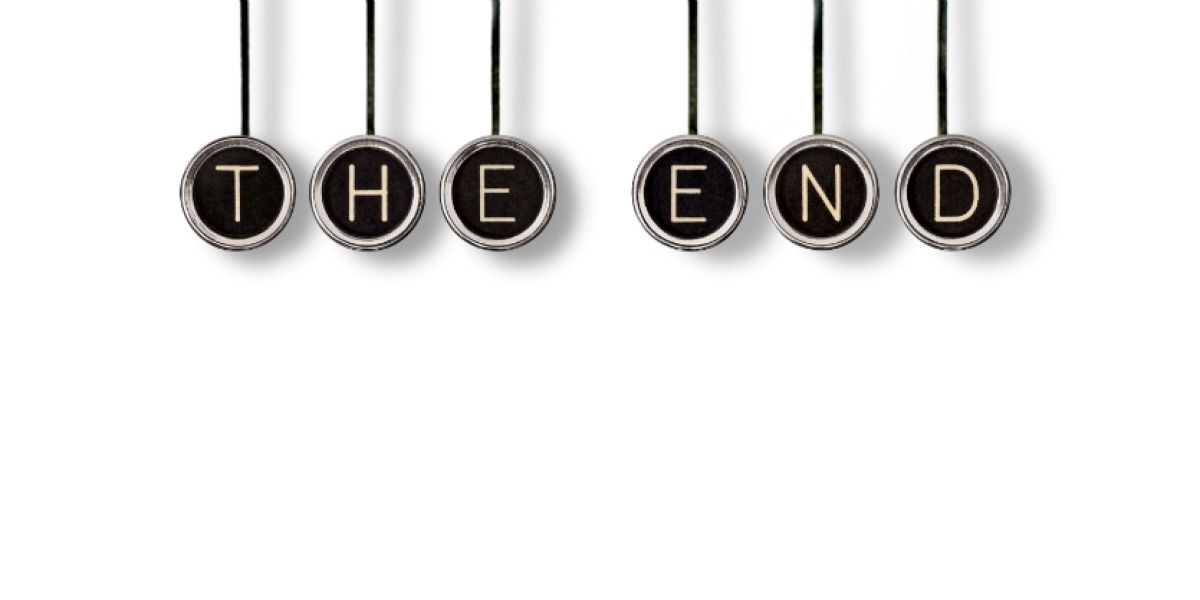 Employment contracts: Beginning with the end

When someone starts a new job with you, it’s important that you’re already planning for what will happen when they leave.

A properly drafted, written employment contract is a key requirement from the outset. As well as being a legal obligation on you as an employer, it can also contain provisions which will help protect your business when the new employee’s time with you is eventually over.

It’s important for any business that it can protect the secrecy of its confidential information. Any employment contract (whether it’s in writing or verbal) will contain some limited protection (implied into the contract by law) with regard to this.

Information which is of a sufficiently high level of confidentiality as to amount to a ‘trade secret’ is protected in this way, in that employees are prohibited by law from using or disclosing that information after they have left their employer’s employment.

However, a written employment contract can contain a clear, express confidentiality clause, specifying the type of information belonging to the business which the employee is barred from using or disclosing after they have resigned or been dismissed.

Such an express clause can cover a wider range of information than would be covered by the implied confidentiality protection already mentioned and will be easier to enforce through legal action against an employee who leaves or is sacked and who then begins to pass on or use the business’s confidential information.

A written employment contract can also contain clauses known as restrictive covenants, which prohibit former employees, for a reasonable period of time after their employment ends, from being able to compete with their former employer’s business or lure its staff away or deal with its customers.

Restrictions of this nature do need to be carefully drafted and can only be enforced against a former employee if the restrictions go no further than is reasonably necessary to protect the employer’s business interests.

For example, the restrictions should clearly state in their wording how long they will last for after the employee’s employment has ended and that duration should not be unreasonably long. A restrictive covenant lasting more than 12 months, for example, is very unlikely to be enforceable in the courts, even against very senior employees.

When an employee gives or is given notice to end their employment, the employer may then want to put the employee on what is commonly known as ‘garden leave’. This means that the employee remains employed during the notice period but is required to stay away from work.

Garden leave can be another useful means of protecting your business: preventing the employee from being able to join a competitor for as long as the notice period lasts, while at the same time allowing you to keep them away from your customers.

If there isn’t a clear term in the employee’s contract which states that they can be put on garden leave, then in some cases this will mean that putting them on garden leave means you are breaching their employment contract.

The employee could then terminate their employment before their notice period would normally end. If a court decides that the garden leave was a breach of contract, the employer would then also not be able to enforce any post-employment restrictive covenants, such as those referred to in the paragraph above.

All of this can be avoided by the employee’s written contract containing a clause which states that the employer has the right to place the employee on garden leave.

Pay in lieu of notice

One more thing to think about is the question of payment in lieu of notice.

A key consequence of this breach is that the employer then will be unable to enforce any post-employment restrictive covenants in the employee’s contract. The courts will say that as the employer acted in breach of contract, then it is barred from being able to rely on any of the post-employment provisions of the contract.

As with garden leave, all of this can be prevented by the written employment contract making clear that the employer reserves the right to make a payment in lieu rather than have the employee work his or her notice period.

The key point therefore is that even at the start of the employment relationship, as an employer you should be anticipating its end and making sure that at the outset the employee signs a contract which will give your business sufficient protection when the time eventually comes to say goodbye.

For more information on this topic, contact a member of the Employment Law and HR team here.