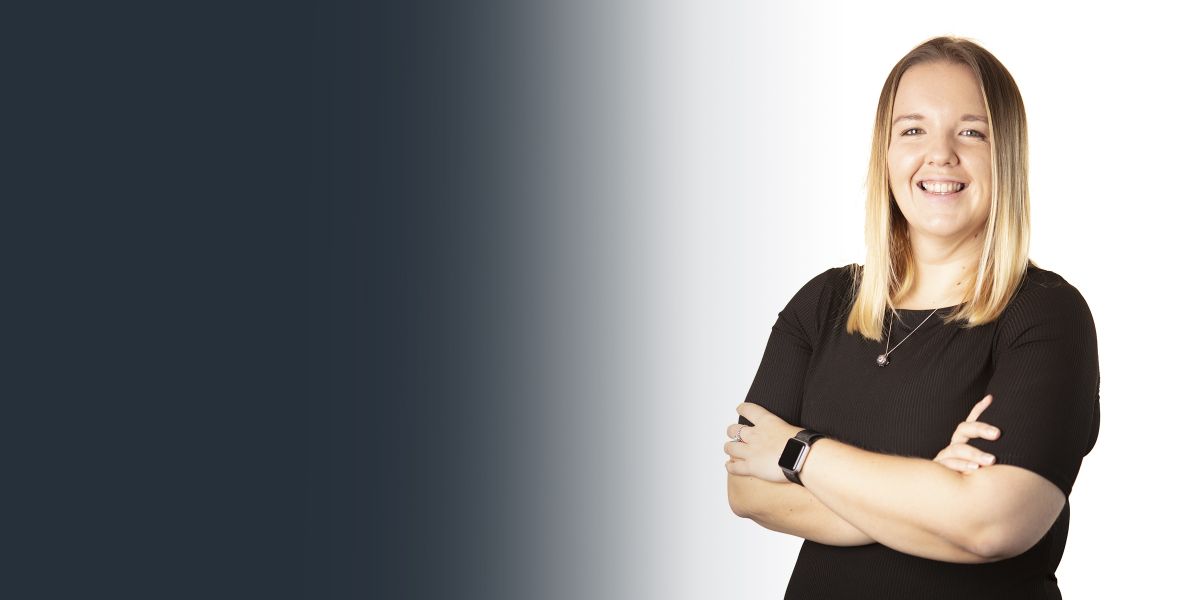 Where an employer was contractually obliged under an employee’s employment contract to provide that employee with long-term disability benefits until his “return to work”, did that mean the entitlement would cease once the employee was capable of taking up some kind of paid employment?

No, decided the Employment Appeal Tribunal (EAT), in the case of ICTS Limited v Visram.

Mr Visram had a contract of employment with his employer which stated that the employer would provide him with long-term disability benefits, beginning after 26 weeks of absence and continuing until his “return to work”. In 2012, Mr Visram went off sick with work-related stress and depression. During his absence, ownership of the business in which Mr Visram worked changed hands and Mr Visram’s employment automatically transferred (under the Transfer of Undertakings Regulations – TUPE) to the new owner. Mr Visram did not receive his long-term disability benefits over this period despite being absent for 26 weeks, but eventually his new employer arranged for the benefits to be reinstated. However, this was only to be for a 12 month period. Mr Visram’s employment was then terminated on capability grounds, due to his prolonged absence.

Mr Visram brought a claim to the Employment Tribunal for unfair dismissal and disability discrimination and his claim succeeded. In assessing the amount of compensation to be awarded, the Tribunal concluded that the new employer was contractually obliged under Mr Visram’s employment contract to continue to provide him with the long-term disability benefits up to such time as he became fit enough to return to the position he had held before he went on sick leave.

The new employer appealed to the EAT, arguing that that it was only obliged to continue to provide Mr Visram with the long-term disability benefits until such time as he became fit enough to return to work in some capacity.

The EAT decided that “return to work” meant return to the work from which Mr Visram had gone sick. There was no prospect that Mr Visram would ever be able to do that and so the Employment Tribunal had been correct in deciding that he was entitled to be compensated for loss of benefits until death or retirement.

This case also highlights the fact that in a TUPE transfer, all of an employee’s rights under their employment contract transfer to the incoming employer. Therefore, it is critical for an incoming employer to identify what those rights are. (Further information about TUPE transfers can be found in our 2 part blog-series, TUPE or Not TUPE?)

Can unfavourable treatment arise in consequence of a mistaken belief?

No, decided the Employment Appeal Tribunal (EAT) in the case of iForce v Wood.

Ms Wood was a warehouse operative, working at a fixed station. She suffered from osteoarthritis, which she believed worsened with cold and damp conditions. Her working practices were changed, so that rather than being at a fixed workstation, she was required to move between benches. However, she refused, saying that the moves would make her symptoms worse. She was issued with a warning due to her refusal to obey instructions and she then brought an Employment Tribunal claim, arguing that the warning amounted to unfavourable treatment arising in consequence of her disability.

The EAT decided that whilst Section 15 requires a broad approach, the test is an objective one, requiring a connection between the unfavourable treatment and the disability. The question is – did the ‘something’ (in this case, the warning) arise from the disability? The EAT decided no - the warning arose from Ms Wood’s mistaken belief that moving benches would worsen her condition. There could be no discrimination if the unfavourable treatment arose from a misplaced perception that was not established on the facts.

When considering if a rule is justified, in an indirect discrimination case, should an Employment Tribunal only consider how the rule was applied to the individual claimant?

No, according to the Employment Appeal Tribunal (EAT) in the case of The City of Oxford Bus Services Limited v Harvey.

Mr Harvey was employed by Oxford Bus Services Limited (OBS) as a bus driver. He was a Seventh Day Adventist and, in order to observe the Sabbath, he asked not to work between sunset on Friday and sunset on Saturday. OBS gave him a service that accommodated this request, but it was not a permanent change. OBS was concerned about the risk of industrial unrest if other drivers asked for time off for other religious events or festivals. Mr Harvey brought a claim of indirect discrimination on the ground of religion or belief.

The Employment Tribunal decided in favour of Mr Harvey, stating that the ‘provision, criterion or practice’ of requiring bus drivers to work 5 out of 7 days put people holding Mr Harvey’s religious beliefs at a particular disadvantage. The Tribunal decided that this was unlawful indirect religious discrimination, because the employer had not shown that the rule was justified. There was insufficient evidence to support OBS’s contention that the rule requiring bus drivers to work 5 out of 7 days was a reasonable way of maintaining a ‘harmonious workforce’.

The EAT disagreed with the Tribunal and decided that the Tribunal had focussed, wrongly, on the impact of the rule on Mr Harvey, rather than whether the rule was justified on a wider basis. When considering if a rule is justified, the focus should not only be on how this rule applies to the individual making the claim, but also on how it applies to all those working for the employer.

Could an Employment Tribunal’s decision on a whistleblowing dismissal claim stand where there were insufficient findings of fact?

This may not come as a surprise, but the answer is no. The Employment Appeal Tribunal (EAT) came to this conclusion in the case of City of London Corporation v McDonnell.

Mr McDonnell was a senior surveyor and managed the use of various properties. He was suspended for the allegedly unprofessional and obstructive manner in which he had dealt with his managers and clients in relation to the properties. He made certain disclosures about councillors and managers, alleging fraudulent activity and political interference. In doing this he said “what am I supposed to do, I have four disciplinary accusations against me, and of course I will retaliate”.

The allegations against one councillor were upheld, but the other allegations were found to be without foundation. Mr McDonnell was dismissed for gross misconduct and the Employment Tribunal decided that the reason for the dismissal was that he had made protected disclosures and that therefore he had been unfairly dismissed.

The employer appealed, arguing that the Tribunal’s conclusions were flawed. The EAT agreed and said that where an Employment Tribunal is considering making a decision that an employer has acted in bad faith or for an improper purpose, then, as a matter of fairness, the employer must be given a proper opportunity to answer that allegation before the Tribunal makes its decision. As that had not happened here, the EAT said that the case now needed to be considered again and by a different Employment Tribunal judge.

For more information on how any of these cases affect your business, contact Burnetts' Employment Law & HR team here.