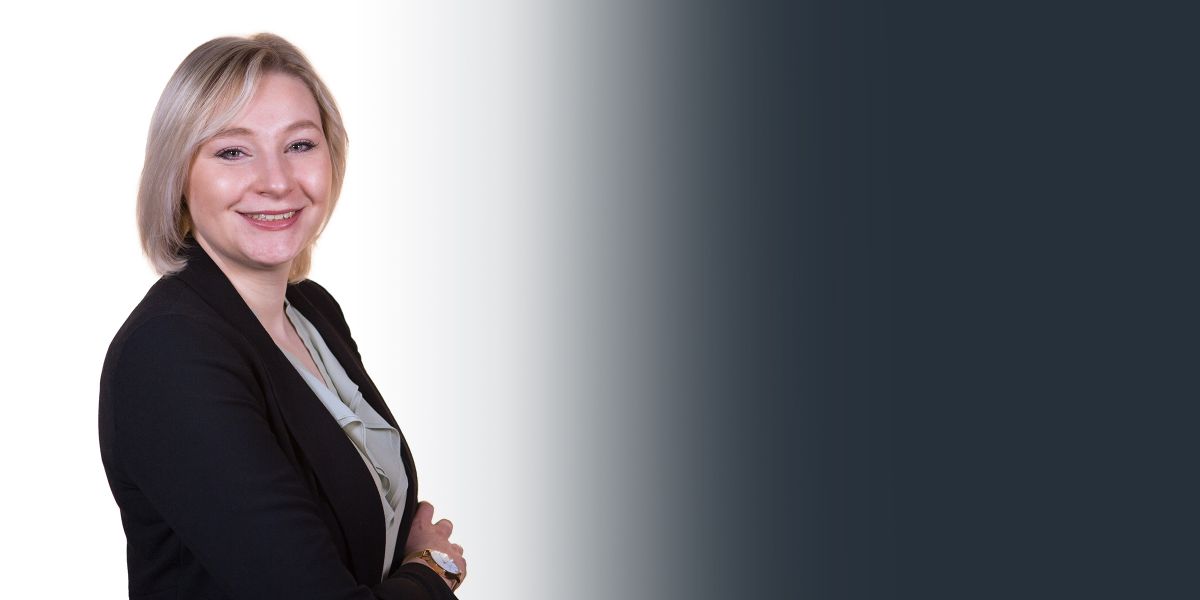 Was dismissing a teacher at an ultra-orthodox Jewish nursery who refused to lie about living with her boyfriend, discrimination on the grounds of religion or belief?

No, according to the Employment Appeal Tribunal (EAT) in the case of Gan Menachem Hendon Limited (GMH) – v – de Groen.

Ms de Groen was employed as a teacher at an ultra-orthodox Jewish nursery. She attended a barbeque with her boyfriend, where he revealed in the presence of parents that they lived together, which was not in line with the ultra-orthodox beliefs of the management of the nursery. At a meeting with nursery leadership, she was told that what she did in her private life was of no concern to the nursery. However, the management asked her to confirm that she no longer lived with her boyfriend, so that the nursery could then tell anyone concerned that this was what they had been told. Ms de Groen refused to lie and she was dismissed on a number of grounds, including ‘acting in contravention of the nursery’s culture, ethos and religious beliefs’ and damaging the nursery’s reputation.

Can an employment tribunal award compensation for a breach of the Agency Workers Regulations 2010, and then reduce the award against a particular Respondent, when it is just and equitable to do so?

Yes, but only in exceptional cases, held the Court of Appeal (CofA) in London Underground Limited – v – Ammissah.

Thirty-one agency workers were employed by an agency, Trainpeople Limited (TP), to work at London Underground stations for London Underground Limited (LUL) from October 2011 until January 2013. The agency staff brought claims against LUL and TP, complaining that they were paid less than the employees of LUL.

Under Regulation 5 of the Agency Workers Regulations, agency workers are entitled to the same basic working and employment conditions as if had they been recruited directly by the hirer. This includes the same pay. After passing a 12-week qualifying period, an agency worker must receive the same pay as staff directly employed by the hiring organisation, unless they are on pay between assignment contracts.

When it emerged that the agency workers had been paid less than LUL’s employees, LUL paid funds to TP to cover the underpayments, but TP dishonestly did not hand over that money to the agency staff. The agency workers brought Employment Tribunal claims against both LUL and TP, but by the time of the Tribunal hearing TP had gone into insolvency. The Tribunal decided that both TP and LUL were each 50% liable, but when assessing the amount of compensation payable, the Tribunal said that it was not ‘just and equitable’ to order LUL to pay the claimants, as it would mean that LUL would have paid twice, as it had already paid the amount of the underpayment to TP. The judge therefore awarded the claimants no compensation.

The case was eventually appealed to the CofA and the CofA decided that it was wrong not to award compensation against LUL. Whilst in principle a Tribunal could order a respondent to pay less compensation than it was actually held responsible for, that would only be right in exceptional circumstances, and where the claimant was also to blame. However in this case, LUL had chosen to deal with TP and so it was LUL, and not the claimants, which should bear the burden of TP’s dishonesty.

The claimant was a hospital porter. There was an allegation of sexual harassment and assault made against him. Following an investigation and disciplinary hearing, he was dismissed from his employment. He brought a claim against ISSM under section 104(1)(b) of the Employment Rights Act 1996. This applies where the reason for dismissal is that the employee alleged that the employer had infringed a statutory right - in this case it was the right not to be unfairly dismissed.

Mr Spaceman argued that his dismissal was due to an allegation he made during his disciplinary hearing, that allegation being that ISSM had already made up its mind to dismiss him and had said that he was going to be “sacked anyway”. The Employment Tribunal accepted that this was the reason for his dismissal. However, the Tribunal did not allow the claim, because s.104(1)(b) requires the employee to have made an allegation that the employer had actually infringed a statutory right, rather than an allegation that the employer had threatened to infringe a statutory right. Mr Spaceman had been dismissed for alleging that his employer was going to infringe his rights, namely that it was going to dismiss him unfairly, rather than for alleging that ISSM had actually infringed his rights.

The EAT agreed with the Tribunal and decided that there needs to be an allegation by the employee that there has been an infringement of a statutory right. An allegation that there may be a breach in the future is not sufficient.

However, the EAT left open the question of whether s104 should be read more widely where the statutory right in question is derived from EU law (which was not so here). So this may be a case of watch this space.

How is ‘long term’ to be judged for the purposes of the definition of disability?

According to the Employment Appeal Tribunal (EAT) in the case of Nissa– v – Waverly Education Foundation it should be judged using a broad approach taking into account the ‘whole picture’.

Section 6 of the Equality Act 2010 states that a person has a disability if they have a physical or mental impairment, which has a substantial and long-term adverse effect on the person’s ability to carry out normal day-to-day activities. Long-term means that the effect has lasted or is likely to last for at least 12 months.

Mrs Nissa was a science teacher and from December 2015 she suffered from symptoms of fibromyalgia. She resigned from her employment, effective from 31 August 2016. She brought a claim for disability discrimination, alleging that her medical condition caused her to suffer a substantial and long-term adverse effect on her ability to carry out normal day-to-day activities, as she found daily tasks “extremely difficult, painful and exhausting”.

At the Employment Tribunal, it was decided that her diagnosis was not considered to be long-term at the time of the alleged discrimination. The Tribunal Judge focused on the fact that her medical diagnosis of fibromyalgia was not made until 12 August 2016, and that at that time her doctor said that her symptoms might slowly improve. So, it could not be said that at the time of the alleged discrimination her effects were “likely” to be long-term.

The EAT said that the Tribunal had taken the wrong approach and the EAT said that the issue should not be approached too narrowly. In cases where it is necessary to project forward to determine whether an impairment is long-term, the House of Lords in SCA Packaging Limited v Boyle clarified that when looking at whether something was “likely”, it must be asked whether “it could well happen”.

In this case, when assessing whether the effect of Mrs Nissa’s impairment was long-term at the time of the alleged discrimination, the Tribunal should have considered a broader view of the evidence and looked at the reality of risk as to whether the effect could well last for 12 months.

Can an individual who is paid a quarterly ‘exclusivity’ payment be an employee?

The claimant provided accountancy services for the brewery over a period of 27 years. She submitted invoices in the name of her partnership. The brewery then began to pay her a quarterly payment of £1,000 from 2011 onwards. When the relationship ended, she brought a number of claims, including unfair dismissal and discrimination. However, the brewery denied that she was either a worker or an employee.

The Employment Tribunal decided that Ms Herriot was an independent contractor (and therefore neither a worker nor an employee) until 2011, but that after this point she then became an employee. The Tribunal Judge decided that the quarterly payment, which was paid to her from 2011 onwards, required her to work exclusively for the brewery and that she had no right to appoint a substitute to do the work for her in her absence.

The EAT agreed with the Tribunal and said that factors such as mutuality of obligation, control and the lack of a power of substitution had overridden other factors (such as Ms Herriot’s tax arrangements and the fact that she was not in the brewery’s employee share scheme) when determining her status as an employee.

Worker status is currently a ‘hot’ topic in the employment law world. There are a number of recent cases where we have seen ‘freelancers’ being considered to be workers. The position of Uber drivers was considered in our January Employment Law and HR Update. It now appears that the plot thickens, as a recent case of Ms Braine and others – v – The National Gallery is one of the first known cases within the public sector where ‘freelancers’ have been considered by the Employment Tribunal to be ‘workers’. The Employment Tribunal recently decided that 27 freelance art educators working for the National Gallery are ‘workers’ within the meaning of the employment legislation, rather than being self-employed.

For more information on any of these cases, please contact Burnetts' Employment Law and HR team here.