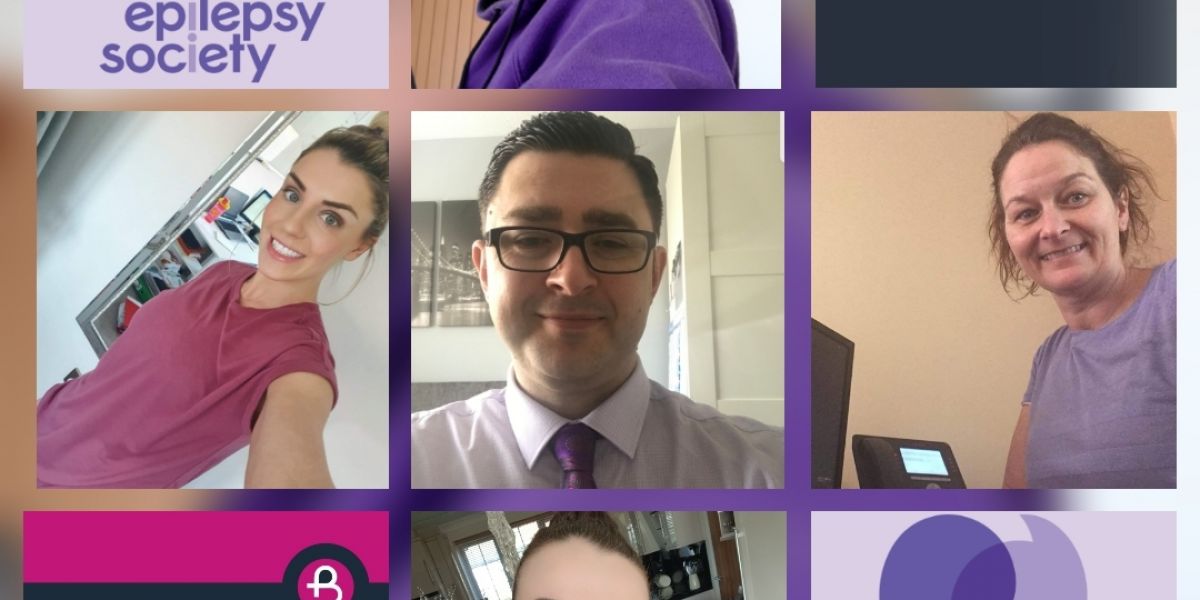 Burnetts’ Medical Negligence and Serious Injury Team are taking part in Purple day to raise awareness of epilepsy on the 26th March. Purple Day is the international day for Epilepsy.

Epilepsy is a common condition that affects the brain and causes frequent seizures. Seizures are described as bursts of electrical activity in the brain that temporarily affect how the brain works. A seizure disrupts the electrical communication between neurons and can cause a wide range of symptoms.

Epilepsy is often a lifelong condition but can slowly get better over time and with the correct medication.

Living with epileptic seizures can affect a person’s education, employment, independence, relationships and can often lead to isolation and anxiety.

Following an Acquired or Traumatic Brain Injury there can be an increased risk of epilepsy with most medical experts suggesting that the risks reduce over time towards similar levels of risk as experienced by the general population.

Seizures can affect people in many different ways depending on which part of the brain is involved. The most common symptoms include:

Someone is said to have epilepsy if they experience two or more unprovoked seizures separated by at least 24 hours, or after one seizure with a high risk of more occurring.

When seizures appear to result from abnormal activity in just one area of your brain they are called Focal (partial) Seizures. These seizures can then be placed into two categories.

These seizures appear to involve all areas of the brain. Six types of these exist.

In most cases it is unclear why epilepsy occurs. Occasionally, epilepsy can be caused by damage to the brain occurring from:

Fortunately, treatment is available which can help those suffering with epilepsy with these treatments. The correct treatment can potentially result in someone having fewer seizures or completely stop them all together.

How Burnetts Can Help

Epilepsy is often caused by reasons unbeknown to those that suffer from the condition. However, epilepsy may also be caused by a difficult birth, a severe blow to the head, a stroke or a brain infection. In these instances, a sufferer may pursue a civil legal action due to the criminal act, negligence or medical negligence of another.

Our specialist Medical Negligence and Serious Injury team works collaboratively alongside the best accredited experts and barristers in this field. Burnetts solicitors are committed to providing high quality, accessible legal advice, whilst always ensuring client’s expectations and aims are met with a grounded, accessible, professional service.

If the claim is on behalf of a protected party then our Court of Protection team will also be on hand to assist with the administration of compensation and navigating you through the entire deputyship process.

If you would like to speak to someone within our MNSI team to discuss whether you may have a serious injury or clinical negligence claim then please contact our offices on 01228 552222.

There are a number of great resources available from the various Epilepsy charities in the UK including the Epilepsy Society and Epilepsy Action. This includes videos showing the different types of seizure to assist with diagnosis and awareness available on you tube or available here.