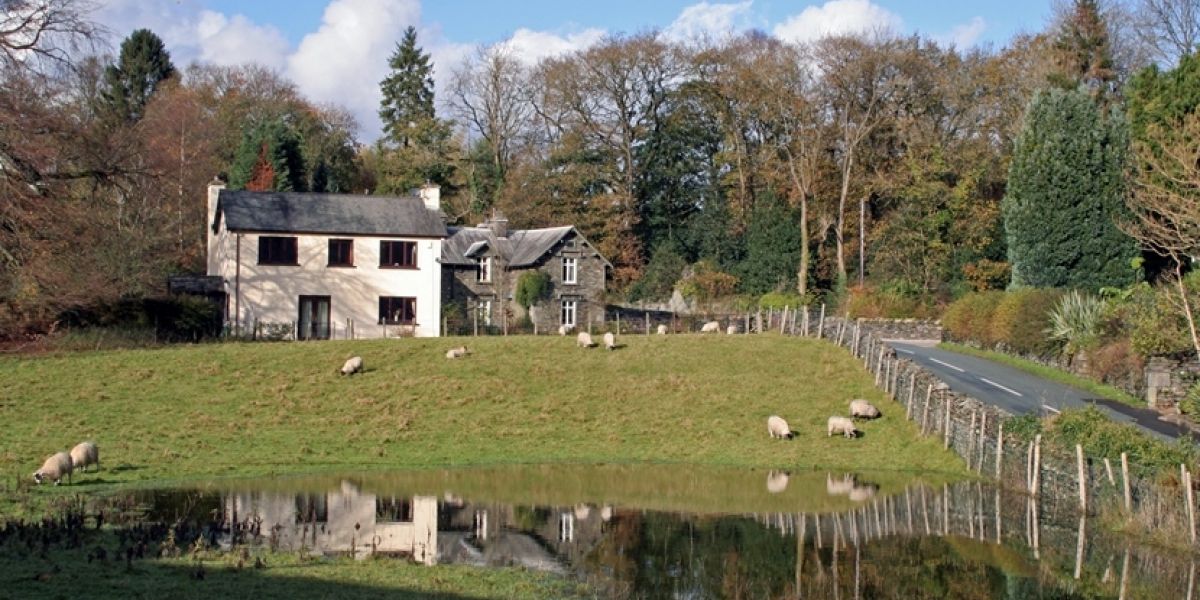 Estranged daughter fails in claim against her Father's Estate

In the case of Wellesley v Wellesley [2019] the estranged daughter of Garret Wellesley, the 7th Earl of Cowley, failed in her claim to seek reasonable financial provision from her father’s estate.

The deceased’s estate was worth £1.3 million but he chose to leave only £20,000 to his estranged daughter. The deceased had been estranged from his daughter for 30 years owing to her chaotic lifestyle which he did not approve of.

Following her father’s death, the daughter issued proceedings against her father’s estate under the Inheritance Provision for Family and Dependants Act 1975. This legislation allows certain categories of people to bring a claim against an estate on the basis the estate does not provide them with reasonable financial provision. The categories of people who can bring a claim include:

In assessing claims under the Inheritance Act, the Court will first determine whether reasonable financial provision has been made for the claimant in the will (or via the rules of intestacy if there is no will). If it is satisfied it has not, it will then determine what reasonable financial provision is taking into account all of the circumstances.

In the above case, the daughter’s claim was unsuccessful and was dismissed by the court. It appears that the fact the claimant was an adult child who was capable of working and supporting herself was key to the court’s determination. In addition, the daughter’s conduct which led to the estrangement from her father appears to have been relevant.

At Burnetts solicitors we specialise in dealing with claims made under the Inheritance Provision for Family and Dependants Act 1975 and regularly act on behalf of claimants and defendants in such claims.

As the only Cumbrian firm to be listed in the Legal 500 within this area of law, we pride ourselves on the specialist services we offer. Our services include advising on:

With offices in Carlisle, Cockermouth, Newcastle and Penrith we are well placed to advise our clients across the North of England. If you have any queries relating to the above issues please contact either James Johnston or Johnny Coulthard on 01228 552222.