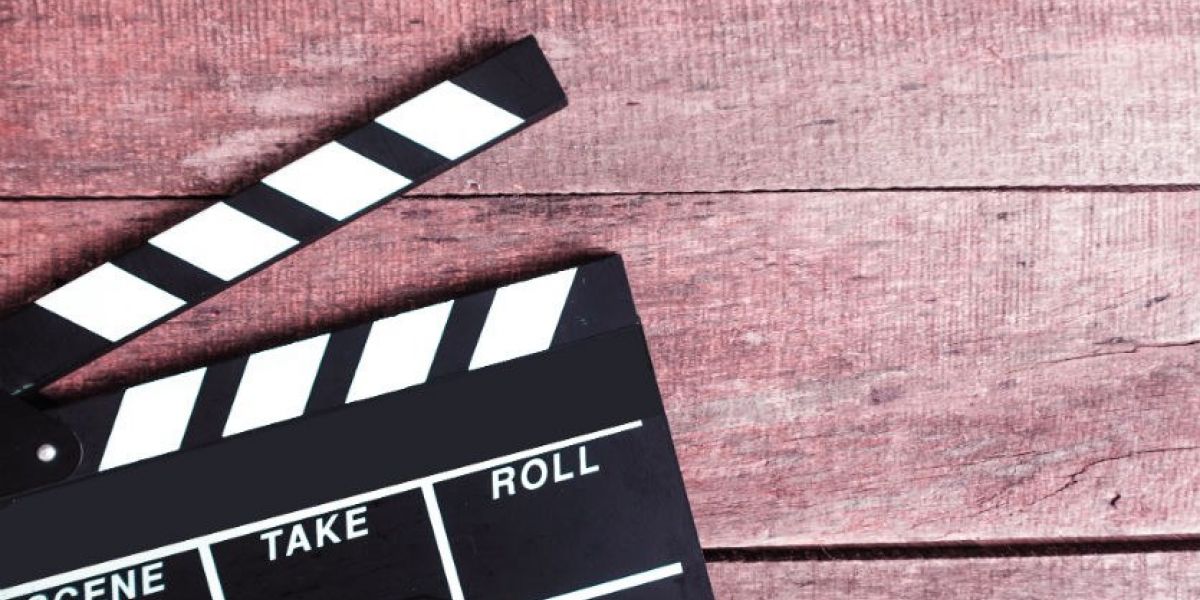 Family law in the movies: Kramer vs Kramer

For the uninitiated, Kramer vs Kramer tells the story of a stereotypically workaholic father (Dustin Hoffman) who is left to pick up the pieces after his wife (Meryl Streep) suddenly ups and leaves. Kramer vs Kramer documents the close bond and special relationship the father develops with his son, only for the child’s mother to return more than a year later demanding that the child moves thousands of miles away to live with her.

I remember watching Kramer vs Kramer at a fairly young age. It may even have been what first drew me to family law. As a child of divorced parents, there were aspects of Billy, the sweet 6 year old boy at the centre of the nasty custody battle portrayed in Kramer vs Kramer, that I could relate to. I also had an appreciation, even then, of there being serious flaws in the family justice system.

But Kramer vs Kramer dates back to the late 1970’s and is set in America. You may ask how much does Kramer vs Kramer actually reflect the current landscape of family law in England and Wales?

The words ‘custody’ and ‘visitation’ are thrown around a lot in Kramer vs Kramer. These days, the term ‘child arrangements’ is favoured by family lawyers and the Courts.

Whilst some might view this merely as semantics, the change of language is revealing of an important shift in family law – away from a system which tended to heighten acrimony between the parties and away from the idea of people having rights and ownership over children. There is no denying that Kramer vs Kramer is showing its age. The outdated language and attitudes at play are enough to make a modern family lawyer wince.

Best interests of the child

The overriding aim of the Family Court is for there to be an outcome that is in the child’s best interests.

Kramer vs Kramer does a good job of critically analysing the preference for maternal custody that existed at the time i.e. that children should be cared for by their mothers. Ted Kramer, having been ‘deserted’ by his wife in the early scenes of Kramer vs Kramer, believes he has an ‘open and shut case’. The first words uttered by his lawyer: ‘there’s no such thing as an open-and-shut case where custody is involved . . . the burden is on us to prove that your ex wife is an unfit mother.’ Thankfully, this type of heavy bias is now avoided and the law makes clear that the child’s best interests should be the presiding factor.

In Kramer vs Kramer, Billy doesn’t think in terms of gender. He wants stability; a parent who can prepare him breakfast and pick him up from school on time – two tasks his father has learned to master, albeit the hard way. If Kramer vs Kramer were to be decided by the English Family Court today, it is likely that it would determine that Billy’s main home was with his father.

The importance of the status quo

The outcome in Kramer vs Kramer would be considered quite remarkable now. After living with his father for almost 18 months and having no contact whatsoever with his mother during this time, Billy is ordered to live with his mother and the time he gets to spend with his father is radically stripped back. The pain and upheaval this will cause Billy is profound.

Unlike in Kramer vs Kramer, the English Family Court would attach far more importance to the ‘status quo’, in other words, what is the child’s routine and is it working for them? One of the key factors the Court must consider, that was overlooked in Kramer vs Kramer, is the likely effect on the child of any change in his or her circumstances.

Kramer vs Kramer culminates in a dramatic courtroom showdown between Billy’s parents. Whilst no doubt dramatized for the big screen, contested final hearings are still a feature of some children’s cases. All parties must attend and, like in Kramer vs Kramer, they and their witnesses must give oral evidence, on which they may be cross-examined. The whole set up is adversarial and strikingly at odds with how lawyers and the Family Court encourage parties to deal with matters up until this point.

Despite many very positive changes to family law and practice over the decades since Kramer vs Kramer, it is possibly the courtroom scenes in Kramer vs Kramer that unhappily still draw some parallels with modern day children law in some cases.

The approach of family lawyers

What the parties agree on in Kramer vs Kramer is their dislike of the methods employed by the lawyers. Both are shocked by their lawyers’ brutality with one another and their keenness to paint the other party as the clear wrongdoer. At certain points in Kramer in Kramer, the lawyers appear to become so tangled up in their arguments that they lose all sight of Billy.

Thankfully, whilst lawyers do have to be firm at times, rarely do they conduct themselves in such a way. Most agree that family matters are best resolved by adopting a conciliatory approach and many, including myself and others within Burnetts’ family team, are members of ‘Resolution’, a national organisation of family lawyers committed to dealing with cases in a constructive and non-confrontational manner.

Zoë Tremeer-Holme is a family law specialist. To discuss a children’s matter or for any further information, contact her directly on 01228 552252 or email ztr@burnetts.co.uk.