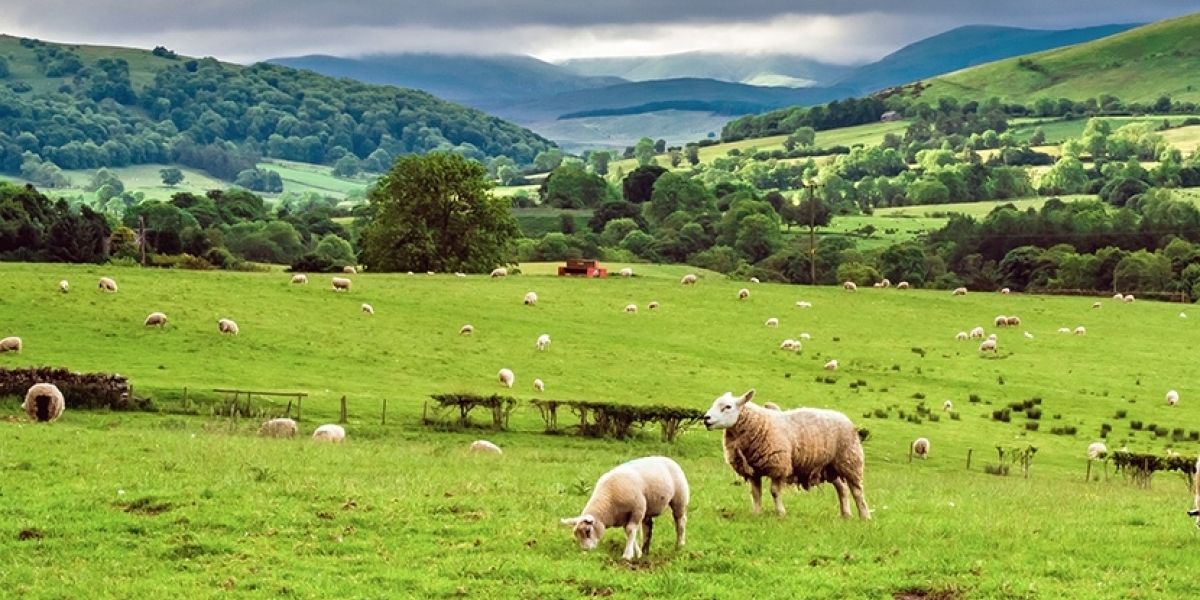 What is a Farm Business Tenancy?

The modern day “tenancy” is a Farm Business Tenancy (FBT). This is a tenancy of agricultural land/buildings and is governed by the Agricultural Tenancies Act 1995. The majority of new agricultural tenancies created after 1 September 1995 will be FBT’s. There are no renewal rights and relatives have no succession rights.

In order for a tenancy to be regarded as an FBT, it must:

satisfy the “business condition”; and either

To satisfy the business condition, at least some of the land must be farmed commercially throughout the term of the FBT.

The agriculture condition requires that the character of the FBT be primarily or wholly agriculture.

In most circumstances, parties will rely on the notice condition as this provides more certainty about the status of the tenancy throughout the term. One of the primary aims of a landlord will be to avoid the risk of a business tenancy arising under the Landlord and Tenant Act 1954 which could give the tenant security of tenure i.e. the ability to remain in occupation indefinitely.

What is a Grazing Licence?

A licence is simply a permission for a licensee/grazier to access the licensor’s property to graze their animals or to take grass/crop from the property. The primary aim of a licence is to prevent such acts from being construed as trespass. A licence is often used when landowners:

Want to let land for a short period of time;

Wish to continue claiming and receiving BPS payments as well as payments deriving under environmental schemes;

Want to keep the grass down and receive an income for it (from a grazier’s perspective, they may need extra pasture for stock during the spring and summer months).

A grazing licence offers very little security to the licensee and generally either party can terminate the licence on very short notice. A licence is often used in more short term and informal arrangements. Care should be taken as to the obligations imposed on the grazier in a grazing licence so as to avoid the agreement more closely resembling a tenancy.

These agreements are very different to granting a formal FBT for a fixed period of time where the landlord wishes to impose more repairing and insuring obligations on the tenant.

Why do I need to be certain whether an FBT or Grazing Licence is being granted?

If you simply call an agreement a licence, but what in fact has been granted is a tenancy, then the legal system is willing to look beyond what the document is simply called, if in fact the substance of the agreement is a tenancy.

If a grazing licence is entered into on the basis that a short term arrangement is all that is required, it is important to keep this under review so as to avoid a short term agreement continuing beyond the period of time initially envisaged and thus providing the occupier with potentially more rights of occupation.

Alternatively, a landowner may intend to grant an FBT but unintentionally find themselves in a position of granting a business tenancy with security of tenure rights.

The distinction can be vital to ensure that the occupier’s occupation of the property is as intended.

It is also important to discuss the form of agreement intended to be granted with your accountant because the decision as to whether to grant a licence or an FBT can affect tax reliefs and subsidies available. One of the most common issues where this whole issue comes to the fore is when an RPA inspection takes place and an occupier is found to be on land where a landowner is claiming BPS. In the absence of a written grazing licence, the RPA could construe that the occupier is there by means of a tenancy (not licence) and therefore, the landowner fails the requirement of being “in occupation” on the 15th of May during the relevant claim year. If a landowner wishes to retain the BPS payment, having a written grazing licence in place is imperative.

A final word of caution is horses! Riding, jumping and studs (just a few examples) are not considered agricultural activities. Therefore, a landowner will want to ensure that the correct form of agreement is entered into if the land is being used for equestrian purposes so as to avoid the occupier securing more rights than intended.

If you are considering granting a 3rd party occupation of your property (whether intended to be a short term licence or longer term farm business tenancy) then our Agricultural team would be happy to assist. Please telephone us on 01228 552222 or email Megan Richardson at: mmr@burnetts.co.uk