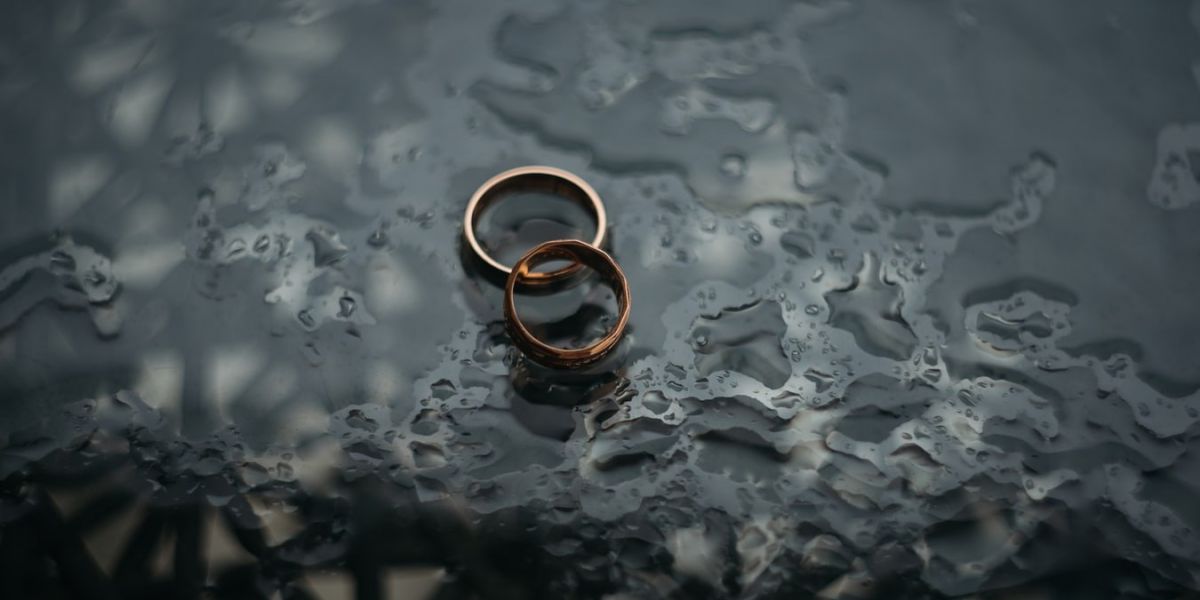 After a very long wait, the Supreme Court has given its judgement about whether a wife could claim maintenance in England whilst her husband brought divorce proceedings in Scotland.

Because the parties had last lived together in Scotland, Mrs Villiers could not pursue her English divorce proceedings once her husband had started a divorce in Scotland so she had to abandon those proceedings but then she issued an application for maintenance in the English Courts. Mrs Villiers only issued this application because she could no longer pursue the financial claims in her English divorce petition. Mr Villiers tried to stop the maintenance proceedings in England on the basis there were similar proceedings already going on in Scotland because of the divorce there. However, the Scottish divorce proceedings did not include any claim for financial orders and Mrs Villiers maintained therefore they were not “related actions” and could therefore proceed separately in different courts in different countries at the same time.

Whilst these may sound like complicated and unusual circumstances, the same rules that would apply as regards concurrent proceedings in England and Scotland will also apply to similar proceedings going on in any two of the 28 European countries each with their own system of family law and in fact cross border disputes in family law cases are not at all uncommon.

We are just 12 miles from the Scottish border and often advise on cross border issues. We have access to Scottish Solicitors for advice on the Scottish position when necessary and have already dealt with one Villiers type case. If you require advice on such cases then please contact Simon Mortimer on 01228 552222.