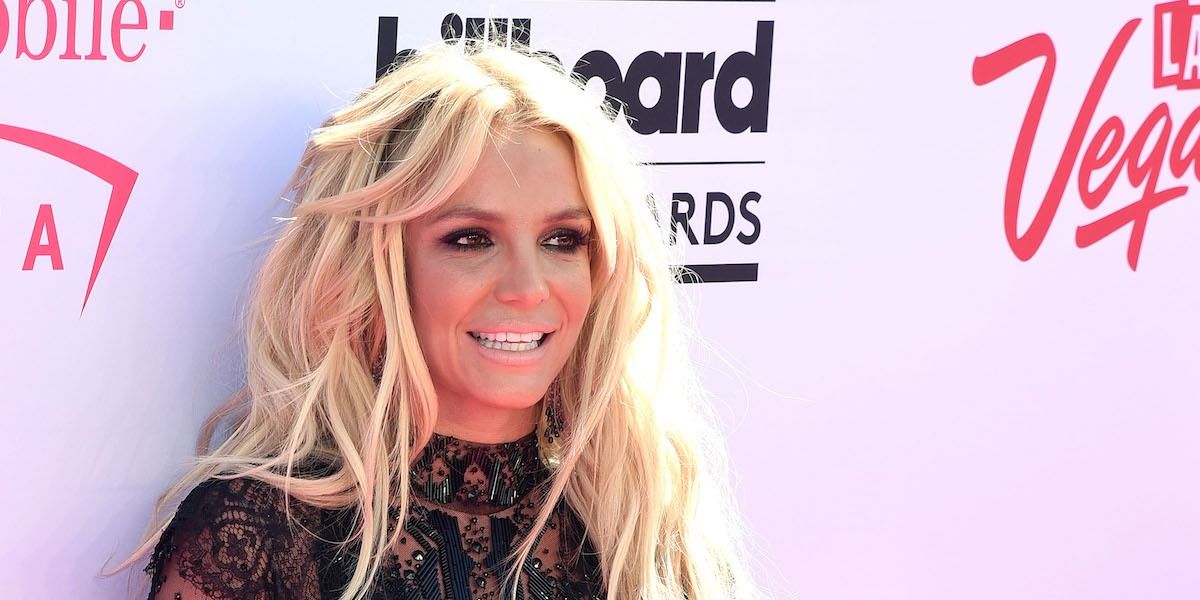 Framing Britney Spears: Could this happen in the UK?

There are many questions surrounding the ongoing court case on the conservatorship of Britney Spears: How can she be deemed well enough to work and earn money but not well enough to be in control of her health, her finances, her life? Could this happen in the UK? Thankfully, we have Caroline Manningham, Head of our Court of Protection Department, to talk us through it…

Following pop star Britney Spears’ public breakdown in 2007, she entered a conservatorship as she was deemed incapable of managing her own affairs. 14 years on, many people question why, if she is competent enough to able to perform and make money, she is still considered legally unable to manage her own health and finances?

Because of statements like these many fans believed that Britney was trapped within the arrangement and unable to speak publicly, resulting in the #FreeBritneyMovement. On 23rd June Britney addressed the courts for the first time stating “I am traumatised. I just want my life back." Three weeks later Britney told the courts she is going to sue her main conservator, her father, over conservatorship abuse.

We put our questions to Caroline…

What are your thoughts on this case?

It is very sad that someone as successful as Britney faces such a legal battle but as the public, we only know the information that is shared with us.

Could a legal arrangement like this be so binding that Britney was unable to speak publicly about her distress?

It would depend on the terms of the arrangement, but Britney should have her own freedom to speak out.

Do you think Britney will be released from the conservatorship?

I would like to think so, or at least that she will win her battle to have her father replaced by someone more suited, but this is for the courts to decide. Her father has recently agreed to participate in an “orderly transition” to a new legal agreement but has given no timescale for when he will step down.

Do you think Britney will be able to sue her father and win the court case?

Britney must first demonstrate there has been wrongdoing in order to sue. The first step in this is removing her father as her conservator.

Could this happen in the UK?

The system in England and Wales is known as The Court of Protection and involves the Mental Capacity Act 2005. We are all presumed to have capacity until someone states otherwise. Prior to losing capacity you can appoint a deputy (family or professional) to manage your affairs, post losing capacity someone (family or professional) can petition the courts to become your deputy. Our legal system is transparent and you can replace your deputy if you are unhappy.

Caroline Manningham can advise on all things to do with the Court of Protection. To contact her, please call 01228 552222 or email hello@burnetts.co.uk.