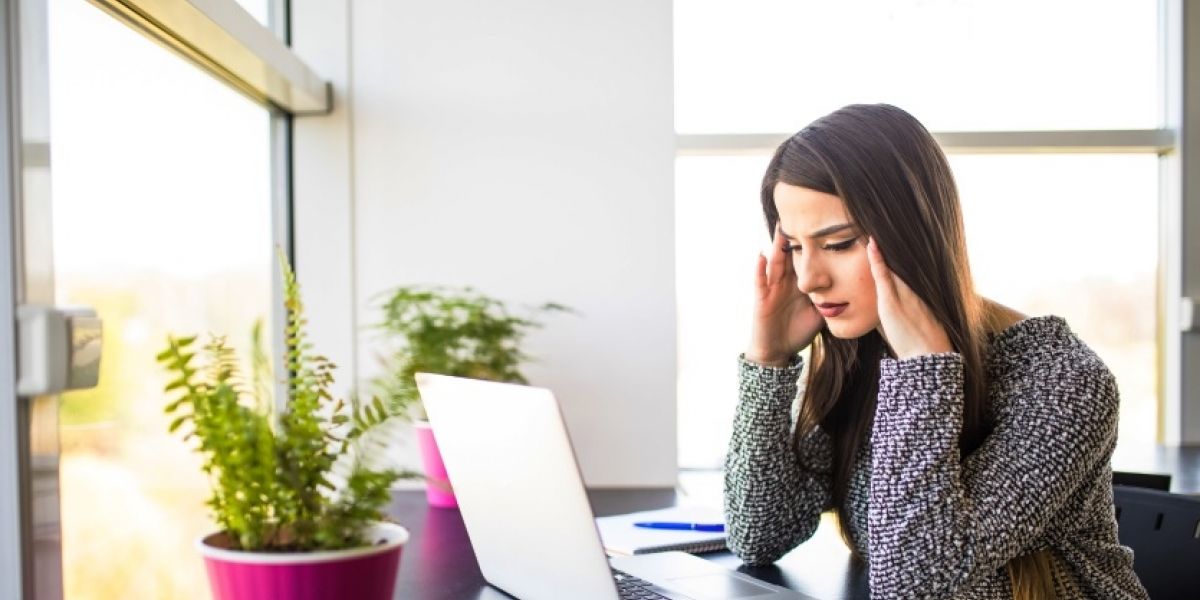 Every employer hopes that their employees are happy when they are at work, but the reality is that your employees will have gripes and moans and sometimes more serious complaints from time to time. Everyone is human after all.

While it’s human nature for people to complain and to need to ‘let off steam’ at times in the workplace, employers need to be alert to the fact that some complaints can be far bigger issues than merely being grumbles.

Even grumbles, if not handled correctly, can blow up to become much bigger issues and could even result in a trip to an Employment Tribunal.

A culture of complaint?

Employers need to try to manage the workplace culture so that there is a healthy positive environment in relation to workplace complaining.

This needs to strike a balance so that employees know that they can raise complaints about major or minor issues which are troubling them and will be listened to, but where it is also recognised and accepted by staff that continual complaining over truly trivial matters is not encouraged.

A workplace culture where raising complaints is frowned upon can be a dangerous one. It can lead to employees becoming frustrated, which can lead ultimately to resignations and claims of constructive dismissal. It can also result in major issues which employers need to be aware about remaining hidden until they result in legal claims being made, such as bullying and discrimination.

But you didn’t do anything...a common complaint?

A common problem in many workplaces is where complaints raised by staff are not recognised or dealt with as complaints by managers.

Complaints can come in many guises, including verbal complaints (made either in passing conversation or during meetings, such as team meetings, supervision and appraisals) or in writing, via email, post it notes or via text message.

Other complaints can be far clearer, with the employee raising the issue as a formal grievance.

The key to dealing with complaints is in recognising and acting on them and doing so as promptly and proactively as you can, so as to ‘nip things in the bud’.

However, even if you find yourself in a situation where you’ve not acted as quickly as you might have done, you should still take steps now to address the issue – better to act late than not at all.

When a manager is unsure of the significance of a grumble or complaint made by an employee, they should take control of the situation and ask the employee if this is something they would like the manager to treat as a complaint. This is helped by ensuring that an organisation has a clear grievance procedure that is communicated to all staff and which managers can refer employees to.

Often where an employee does wish to raise a complaint, that complaint can then be addressed and dealt with informally, with the parties involved agreeing to talk through the issues and reach an agreed resolution.

Sometimes, however, resolving a complaint informally just isn’t possible, either because the it is too serious or because the parties involved are not willing to go along that route.

In those circumstances, it’s time to move on to using a more formal grievance procedure.

The Employment Rights Act states that all employers must provide employees with details of who to raise a grievance to, as part of their written particulars of employment.

While this information is the statutory minimum requirement, it's recommended that organisations have a detailed grievance procedure, which outlines the key steps that both the employee and the employer should take in the event that a grievance is raised.

In the event that an employer does not have its own full grievance procedure, they should refer to the ACAS code of Practice on Discipline and Grievance for the recommended steps to take in addressing a workplace grievance.

What are the key stages in a grievance procedure?

The first step to the grievance process needs to be the employee raising and outlining the nature of their complaint, preferably in writing.

Once an employee has raised a complaint, then managers should try to resolve the issue informally in the first instance. However, in cases where this is not possible, the employer should arrange a formal meeting with the employee as soon as possible and in line with any timeframes set out in their grievance procedure.

Steps should be taken to investigate the employee’s complaint to try to establish the facts of the case, which will assist the employer reaching a decision on the grievance.

If possible, investigations should be carried out before the first grievance meeting. However, in some cases it may be necessary to carry out further investigations and arrange another meeting to discuss any new information.

Investigations should be progressed as soon as reasonably possible, with the employee being kept informed of progress to ensure that they are aware of what’s happening and of timescales.

Once a decision on the grievance has been reached, this should be communicated to the employee in writing and should include details on how to make an appeal.

If the employee does appeal against the finding on their grievance, then an appeal hearing with them will need to take place.

The appeal hearing should, where possible, be conducted by a manager who has not previously been involved in the process. Ideally this would be a more senior manager than the one who conducted the first hearing.

Whilst all of the above may sound relatively straightforward, in practice employee complaints can be complex and are often linked to other issues relating to their employment.

Complaints are often made by employees as a reaction to disciplinary or performance management procedures against them. It’s not uncommon, for example, for a manager raising performance concerns with an employee to find themselves the subject of a bullying and harassment complaint from the employee.

In these situations, handling a complaint becomes much more complicated and it’s often advisable for the employer to take specialist legal and HR advice.