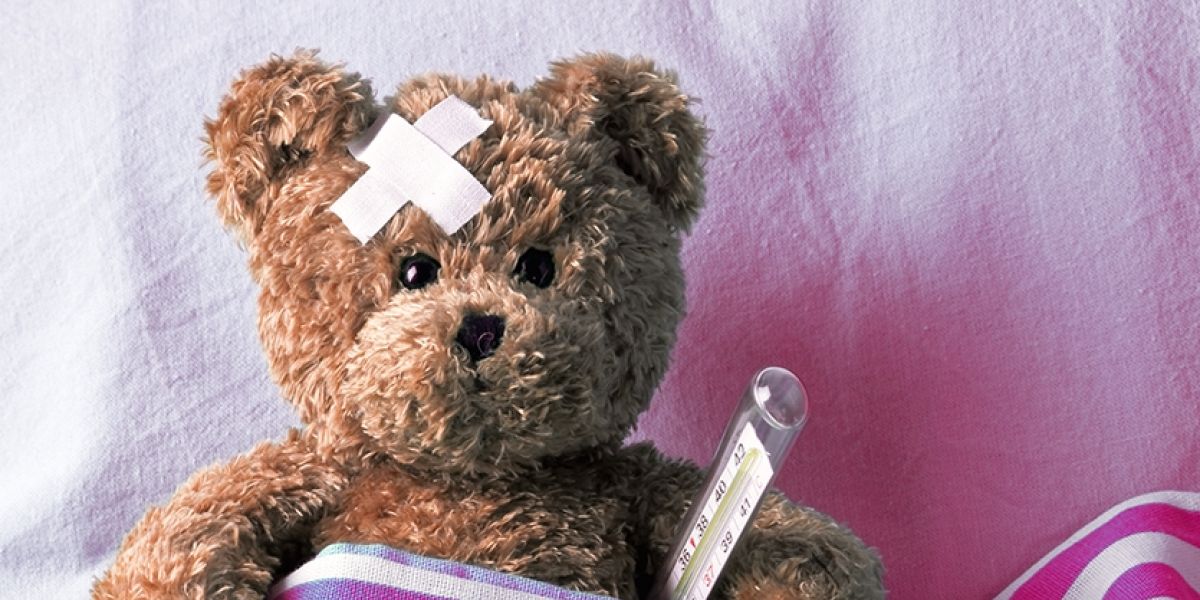 Head injuries in children are, unfortunately, a common part of childhood.

Head injuries in children can range in severity from being quite superficial (for example, a cut to the head), to causing a degree of traumatic brain injury (TBI) from very subtle to catastrophic. Both extremes of brain injury can result in a lifetime of ongoing neurological consequences.

Head injuries in children can be sustained in a variety of ways: a fall, a sport injury, a road traffic accident (as a passenger or pedestrian), or as a result of medical negligence to name but a few.

When a child suffers a head injury, they often fully recover over the following weeks however, there is a small proportion of these children who will have sustained a traumatic brain injury and will experience physical, cognitive and behavioural symptoms which are not always obviously apparent where a child’s brain is still developing.

What is a head injury?

The term head injury covers a wide spectrum of injuries affecting the scalp, skull and/or brain and includes:

Post-accident: What to look for?

Assessing whether a child has suffered from a head injury is determined on a case-by-case basis. No two injuries are ever the same. In some cases, it can take years for a brain injury to be realised and often they can go undiagnosed.

A subtle head injury can gradually worsen and the results are sometimes unclear until the child has reached adulthood.

As a child’s brain is still developing, there are also signs and symptoms to look out for over the following years to indicate whether a traumatic brain injury has been sustained. These can include:

This is a non-exhaustive list and there are many signs and symptoms that a child has suffered and is continuing to suffer from a head injury.

Where your child has sustained a head injury whether through an accident or medical negligence, after instructing Burnetts we will initially:

If compensation is awarded, a personal injury trust will be set up for the child for when they reach 18, if they have capacity. Some funds are available before 18 to a parent or guardian to assist with the child’s care needs before they reach the age of 18 years.

Conditional Fee Agreements are most commonly known as ‘no win, no fee’ agreements. This means that if your claim is unsuccessful you will not have to pay our legal fees. If the claim is successful we would generally deduct our success fee (capped at 25% of general damages) from your general damages and the Defendant would be responsible for our costs.

Whilst legal aid has been greatly restricted in recent years, one of the common head injury claims is of birth injury and this does have the potential to be covered by legal aid. This is something that we would look into and complete the necessary applications for.

If legal aid was unavailable, which is likely if your child has sustained a head injury through an accident, then we would most likely sign you up to a Conditional Fee Agreement.

If you think your child has suffered a head injury as a result of an accident or negligent medical treatment then please contact a member of our Medical Negligence and Serious Injury team on 0191 300 1833 or at stw@burnetts.co.uk.