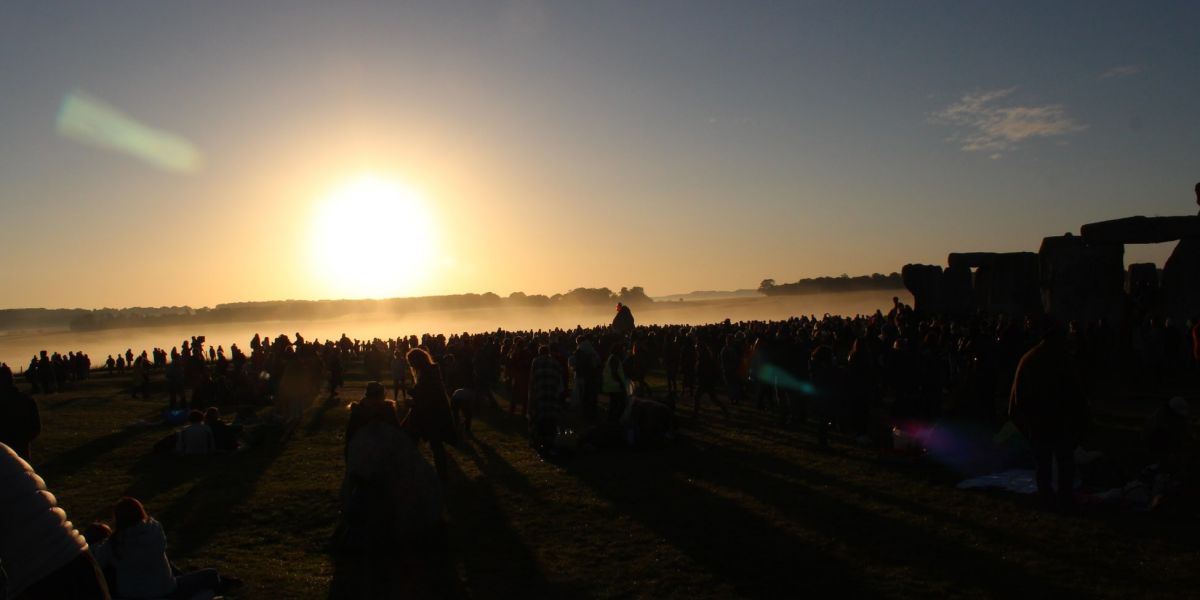 Here comes the sun: Summer Solstice for some employers

Our Employment solicitor Jack Mitchell gives an insight into a couple of key COVID-19 cases and a ‘a little light relief’ for employers facing discrimination claims: Read on for the low down and the heads up on the cases that matter this month.

Facts: Mr A was employed Fortuna Group – a PPE manufacturer. Staff were key workers due to the demand for PPE. Fortuna instructed all staff continue to attend work.

Following a brief period of self-isolation, Mr A refused to return to work. He did not feel comfortable using public transport and coming into the office. He wanted to work from home or be furloughed. Fortuna Group rejected both requests and ultimately dismissed him for failing to follow company policy.

Mr A did not have two years’ service and couldn’t bring an ordinary unfair dismissal claim. Instead, he argued that he had been automatically unfairly dismissed contrary to section 100 of the Employment Rights Act 1996 (ERA). This is a right available to employees from day 1.

Issue: To succeed Mr A needed to show that he reasonably believed there were circumstances of serious and imminent danger, to him or others, and he took reasonable steps (by refusing to come to work) to avoid them.

Held: Mr A was not automatically unfairly dismissed. He could not perform his job working from home and he was not entitled to furlough. He made vague comments about his concerns and did not explore them in any detail to understand the reality of the risk or how these concerns could be addressed and mitigated. Refusing to come to work in these circumstances was not held to be a reasonable step to protect himself or others. His claim for automatic unfair dismissal failed.

Learning point: The COVID-19 pandemic is not carte blanche to justify a refusal to come to work. Each case will turn on its own unique set of facts. Staff must show why they believe their workplace is unsafe. Employers are advised to take steps to protect staff and government guidance must be the starting point.

Was the dismissal of a Solicitor (Ms K) who refused to agree to changes to her terms and conditions of employment unfair, despite these changes being for “sound, good business reasons”?

Facts: At the outset of the COVID-19 pandemic, Winns made the decision to place approximately half of their staff on furlough. They asked all staff to agree variations to their contractual terms which would allow Winns to furlough them or to reduce their hours and pay by 20% provided they were given five days’ notice.

Ms K was earmarked to be in the half of employees to remain working full time. She refused to agree to the variation. She said that if a decision on furlough was needed at some point in the future, she would consider it then.

During minimal consultation with Ms K it was emphasised that her refusal was “not acceptable” and that termination of her employment was the only alternative.

Ms K refused to agree the variation and was dismissed only 48 hours after receiving the request to vary her terms and conditions of employment. She brought a claim for unfair dismissal.

Issue: To succeed, Ms K needed to evidence that her dismissal was unfair because either (i) it was not for a fair reason (the reason Winns relied on was “some other substantial reason” – the usual reason in variation of terms claims, which requires there to be a sound business reason for the variations) or (ii) despite being a fair reason, Winns acted unreasonably in the circumstances in treating it as sufficient reason to dismiss.

Held: Ms K was unfairly dismissed. The tribunal held that despite having “good, sound business reasons” for implementing the contractual changes across the board, there was no meaningful consultation process addressing her concerns and exploring alternatives to dismissal. As such, the dismissal did not fall within the bands of reasonable responses of a reasonable employer. Winns defence of the claim fell at the second hurdle, which focuses on factors such as fairness of procedure, amongst other things.

Learning point: This case is a stark reminder to employers to ensure a proper consultation is undertaking following any request to vary employees’ contractual terms and consider any viable alternatives prior to dismissal for failure to agree.

The Government is considering the issues of dismissal and re-engagement following a recent ACAS fact-finding report on the implications of the ‘hiring and firing’ culture that has developed during the Covid-19 pandemic. We will keep you updated with any statutory changes or case-law guidance that arises further down the line.

Can an interim relief order be granted for claims relating to discrimination?

What is interim relief? Interim relief is a unique, rare and valuable employment tribunal remedy reserved to automatic unfair dismissal claims for whistleblowing and trade union membership. If an employee alleges they have been dismissed on the grounds of whistleblowing or trade union membership, they have seven days from dismissal to apply to the tribunal for interim relief. If they win, the tribunal orders ‘continuation of employment’ until the final hearing is concluded. This ensures they continue to receive their normal salary despite not having to work. To succeed with an application for interim relief, the claimant must show that they have a ‘high likelihood of success with their claim for automatic unfair dismissal at the full hearing. A tall order and inevitably extremely rare.

Facts: Ms S alleged that her dismissal amounted to sex discrimination and victimisation for protected acts under the Equality Act 2010. She brought claims in respect of these allegations and sought interim relief (as described above) in respect of both. Neither the Employment Tribunal nor the Employment Appeal Tribunal granted her the relief because it is not a remedy available in cases of discrimination. The case was sent to the Court of Appeal.

Issue: Is the fact that UK legislation does not currently allow interim relief in cases of discrimination a breach of the European Convention of Human Rights?

Held: The Court of Appeal held that the ability to make an interim relief application does not extend to Equality Act claims, such as discrimination.

The Court commented that such an extension of the remedy is not something in their power and such a drastic change is best left to Parliament.

Learning point: What a relief! Employers can relax regarding the possibility of interim relief being extended to discrimination claims. Whilst the usual caution remains for whistleblowing and trade union claims, in reality the tight time frame, coupled with the high threshold test, means that interim relief remains a rare but nevertheless onerous stick to beat employers with.

It is worth noting however that due to the importance of the issue (and that fact that Steer was funded by the Equality and Human Rights Commission), it is likely that this case will make its way to the Supreme Court, so watch this space!

For more information on how any of these cases affect you or your business, please contact Burnetts Employment and HR team at hello@burnetts.co.uk or 01228 552222.