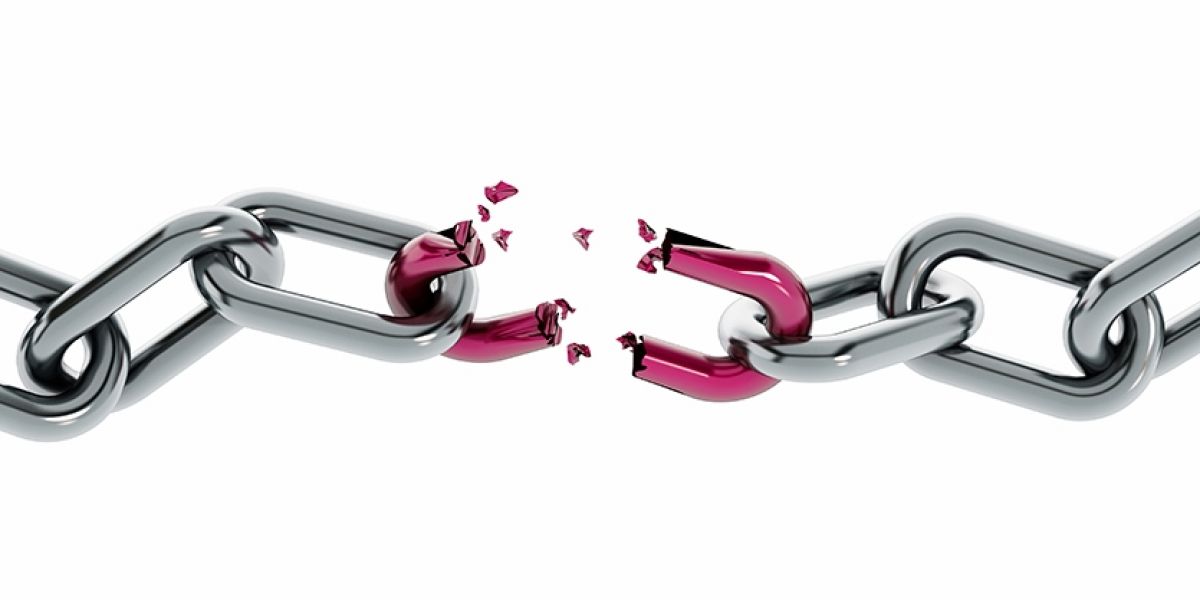 How do I sue for breach of contract?

What is a contract?

A contract is a promise or an agreement between two or more parties that is legally binding.

This promise can either be made expressly in writing or implied, which means it was communicated orally or by conduct.

A contract arises when an offer is made to one party, which is then accepted by another.

There must be a clear intention on both sides to be bound by the terms of the agreement.

A promise does not become a legally binding contract unless the following three elements exist:

An everyday example of consideration in action is when money is exchanged for goods between a customer and a retailer. Consideration is what gives value and weight to the contract.

What constitutes a breach of contract?

A breach of contract occurs when one party to the agreement fails to fulfil an obligation or breaks the ‘Terms and Conditions’ as set out in that agreement.

A breach of contract can occur in various ways, for example, if Party A fails to pay for goods or services provided by Party B, or Party B fails to provide those goods and services to an acceptable standard.

How do I sue someone for breach of contract?

1. The existence of a contract

The first hurdle in proving breach of contract is to show that a legally binding agreement existed in the first place.

It is at this point that contracts formed verbally tend to become a problem when arguing breach of contract. Having no written evidence of the agreement makes it tricky to show conclusively that one existed.

In order to protect your rights and interests, it is always important to ensure that, where practicable, any contract you enter into is recorded in writing: letters and emails can be useful evidence when proving the existence of a contract.

2. That the contract was breached

3. Loss was suffered was a direct consequence of the breach of contract

The third and final hurdle in proving breach of contract is probably the most significant and yet the most onerous to overcome.

As the injured party, you must show that, as a result of the breach, you suffered a loss and deserve to be compensated (awarded ‘damages’) for that loss. Any loss you have suffered must have been a direct consequence of the breach of contract.

It is important to be aware of what a Court will take into consideration when deciding whether damages should be awarded following a breach of contract and, if so, how much:

It is important to bear in mind that, even if you manage to convince the Court that you have suffered a loss as a direct result of a breach of contract, assessing and then quantifying those losses can be a complex and difficult task.

What are the legal remedies for breach of contract?

If you manage to overcome the hurdles as set out above, you may be entitled to receive monetary damages for the breach of contract. The general intention of awarding damages is to place the injured party in the same position they would have been had there not been a breach of contract.

Alternatively, the Court could make an order of specific performance whereby the party in breach must fulfil a particular term of the contract which they previously failed to do.

Should I sue for breach of contract?

When someone breaks their promise to you and disregards their legal, and sometimes moral obligations, it can leave you feeling let down, deceived and can be difficult to accept.

However, before launching into a claim for breach of contract it is important to assess the merits of your claim, evaluate how much it is worth and consider whether pursuing a claim on principle is a reasonable and cost-effective response.

Another aspect to consider is the relationships between the contracting parties. It may be that maintaining good relations between the parties, for example, local businesses who rely on each other’s good will, is a priority. If this is the case, then you may wish to explore alternative methods of negotiation before resorting to legal proceedings for a breach of contract.

Litigation can often be expensive, distressing and time consuming and may end up costing you more than you lost as a result of the breach of contract.