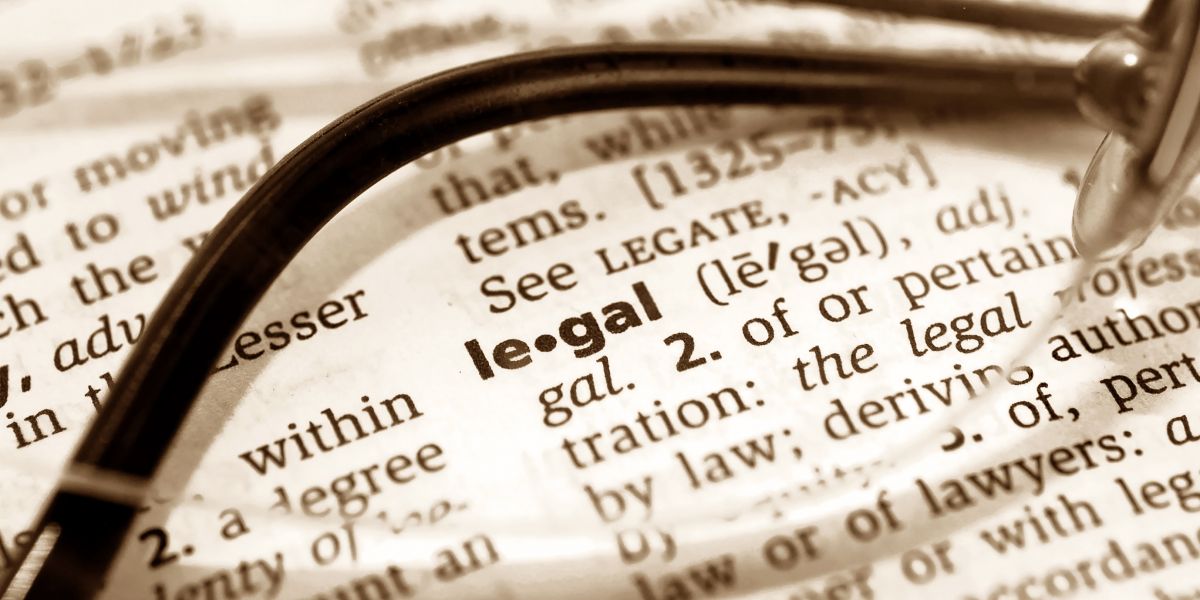 This month, there have been changes to the statutory rates relating to sick pay, maternity pay and redundancy pay. Increases have also been made to the National Minimum Wage, the National Living Wage, pension contributions and awards at the Employment Tribunal.

There has also been an important change regarding the taxation of notice payments.

From 1 April 2018, the National Minimum Wage and the National Living Wage (which applies to those aged 25 and above) have increased to the following hourly rates:

From 1 April 2018, the flat rates for statutory maternity and adoption pay and the rates for paternity and shared parental pay have all risen to £145.18.

The lower earnings limit has also increased to £116 per week from £113.

From 6 April 2018, the maximum amount for one week’s pay used for calculating statutory redundancy pay increased from £489 per week to £508 per week.

From 6 April 2018, the minimum contribution by an employer into an auto-enrolled pension scheme has increased from 1% to 2% of the employee’s pay.

Previously, an employer was able to make a payment in lieu of notice to an employee (up to £30,000) free from income tax, if the employee’s contract of employment did not include a payment in lieu of notice clause (PILON) and the employer did not have a custom or practice of making such payments. This was because the payment was regarded as ‘non-contractual’ and not subject to tax.

This is no longer the case. Where the date of termination of an employee’s contract and the date on which they receive payment in lieu of notice both fall after 6 April 2018, then the notice payment must be taxed. This is the case regardless of whether the contract of employment contains a PILON clause or not.

If you would like further information on the most recent changes to Employment Law please contact Sophie Allinson on: 01228 552222 : or email: sa@burnetts.co.uk