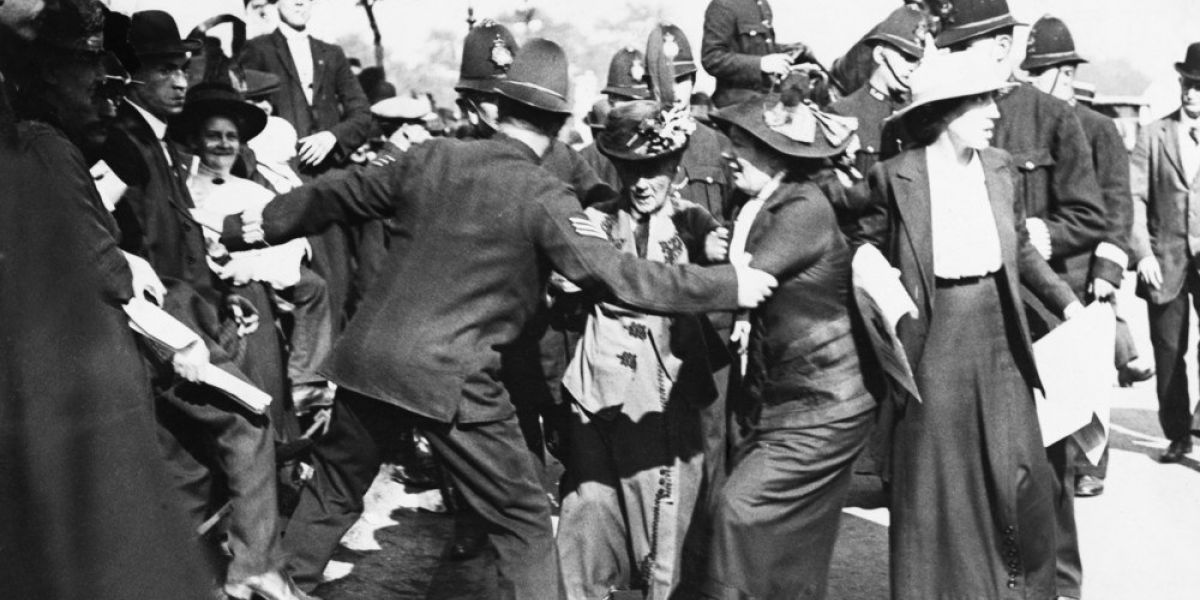 Today, on a day when we celebrate the social, economic and cultural achievements of women across the globe, we don’t need to look too far to find some fantastic and inspiring women in the legal arena - past and present.

Taking a step back to the birth of International Women’s Day in the early 1900s, there were a number of suffragette lawyers paving the way for political and social reform. Perhaps not such familiar names to us now in 2021, but some of the best known were Eliza Orme, Christabel Pankhurst, Chrystal MacMillan, and Helena Normanton. Today seems like a good day to remind ourselves of, and celebrate, these inspiring women. After all, they paved the way for our female employees and partners in Burnetts today!

Eliza Orme (1848 – 1937) became the first woman in England to gain a law degree, graduating from University College London in 1888. She had been unofficially practicing law for some time prior to her enrolment as she prepared paperwork for Wills, Settlements, Mortgages, Patent Registrations and Property Transactions.

Christabel Pankhurst (1880 - 1958) obtained a first-class honours degree from the University of Manchester in 1906 but was banned from practising due to her gender. However, this did not stop her representing herself, her mother (Emmeline) and fellow Suffragette Flora Drummond) when they were accused of inciting a “rush” on Parliament. Although her case failed and the three were sentenced to prison, it laid bare the discrimination in the legal system, mounting further pressure on the British Government.

Chrystal MacMillan (1872 – 1937) famously became the first woman to address the House of Lords in 1908. She, alongside other University of Edinburgh graduates Margaret Nairn, Elsie Inglis, Frances Simons, and Frances Melville, argued that the word “persons” should include women and therefore women should be given the right to vote. Unfortunately, their case was lost; however the publicity and profile it received laid the foundations of women’s influence in the legal sphere.

In 1919, due to mounting pressure from the Women’s Rights movement, the British Government passed the Sex Disqualification (Removal) Act 1919, allowing women to legally practice as Lawyers, Solicitors, Barrister and to sit on Juries. It also prohibited universities from excluding female applicants based on gender.

Over a hundred years later at Burnetts, the majority of our workforce are female - we have 6 female heads of departments: Helen Hayward of Commercial Property, Natalie Ruane of Employment and HR, Kathryn Hill of Residential Conveyancing, Joanne McKenzie of Agribusiness, Rachael Stephenson of Wills, Trusts and Probate and Sarah Wilshire of Banking and Property Finance. We pride ourselves on our inclusive culture that allows anyone to thrive, regardless of their gender. So we celebrate you today Eliza, Christabel, Chrystal and Helena – and all the fantastic women working in the law past and present, in Burnetts and beyond! 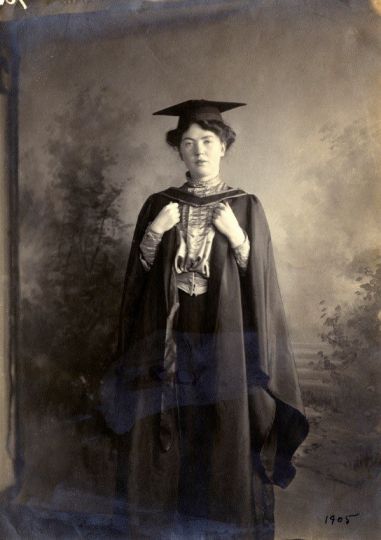