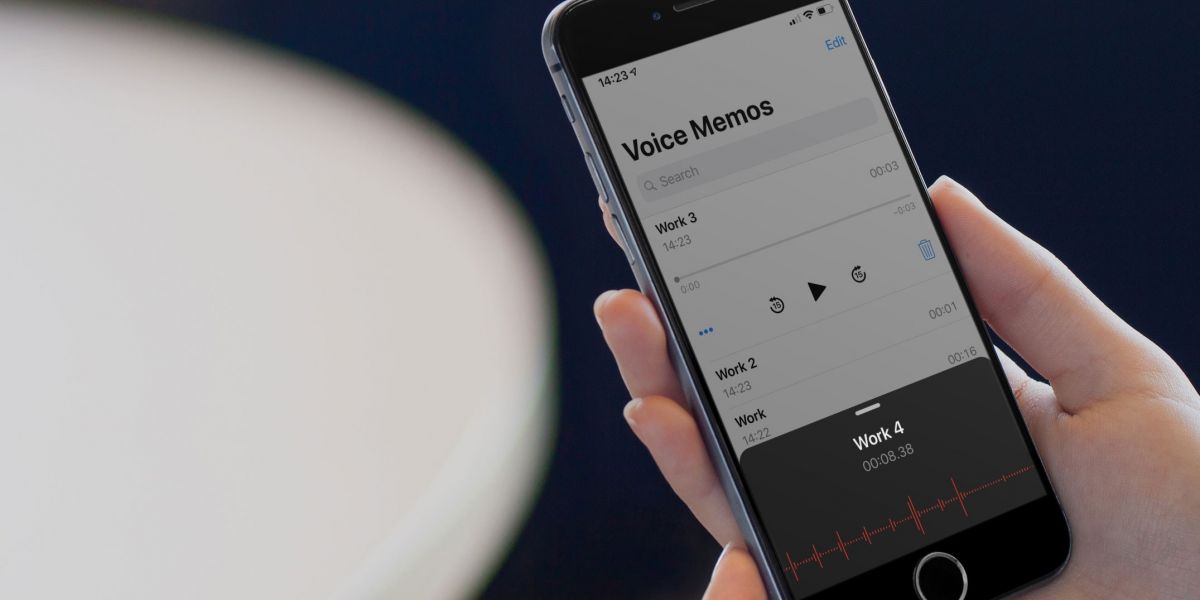 Is it possible to hit the stop button on covert recordings?

Employers will often ask whether recordings made by an employee, without knowledge or consent, could be admissible as evidence at a Tribunal. The answer, as unfortunate and unfair as it might seem, is yes, albeit not in every case. There’s no doubt about it - employers and HR professionals should always be alert to the possibility that an employee might be recording a meeting.

Tribunals have described covert recordings as ‘very distasteful’ and ‘discreditable’. Nevertheless, despite these comments the case law suggests that this in itself will not be enough to make the recordings inadmissible as evidence. The general rule is that the recording of the parts of the meeting where the employee was present may be admissible before an Employment Tribunal if the Tribunal believes that the recording is relevant evidence, but any covert recording made of the private discussions of, for example, a disciplinary hearing panel will not be admissible.

However, even this position is not as clear-cut as you might think, and there have been some interesting exceptions to this rule in recent cases:

It was decided in this case that the employee was entitled to use his covert recording of conversations which had taken place between panel members during breaks in a disciplinary hearing as evidence for the purpose of his claims of unfair dismissal and disability discrimination, except in so far as the recordings were covered by legal professional privilege (that is, amounted to conversations between lawyer and client). In the unusual circumstances of the case, it was decided by the Employment Appeal Tribunal that the decision to dismiss could not be properly assessed without reference to the content of the recorded discussions.

What can employers do to prevent covert recordings?

Unfortunately, the simple answer is very little and there doesn’t seem to be much reassurance from the Tribunals on this matter. However, there are practical steps that employers can take to help reduce the risk.

The Tribunals have referred to the fact that very rarely is “covert recording” stated in disciplinary policies as amounting to gross misconduct. By including within policies a prohibition on covertly recording disciplinary meetings, employers can specify that failure to comply will constitute a disciplinary offence.

However, while these steps may mean that an employee who covertly records a meeting might be guilty of misconduct, it does not necessarily mean that the recording itself will be inadmissible as evidence. It’s therefore important that managers and HR advisers remain vigilant and ensure that they maintain discretion and a professional demeanour at all times, as you just don’t know for sure whether you are being recorded.

As long as employers are acting properly and following sound procedures, then regardless of potential covert recordings, there should be nothing to worry about.