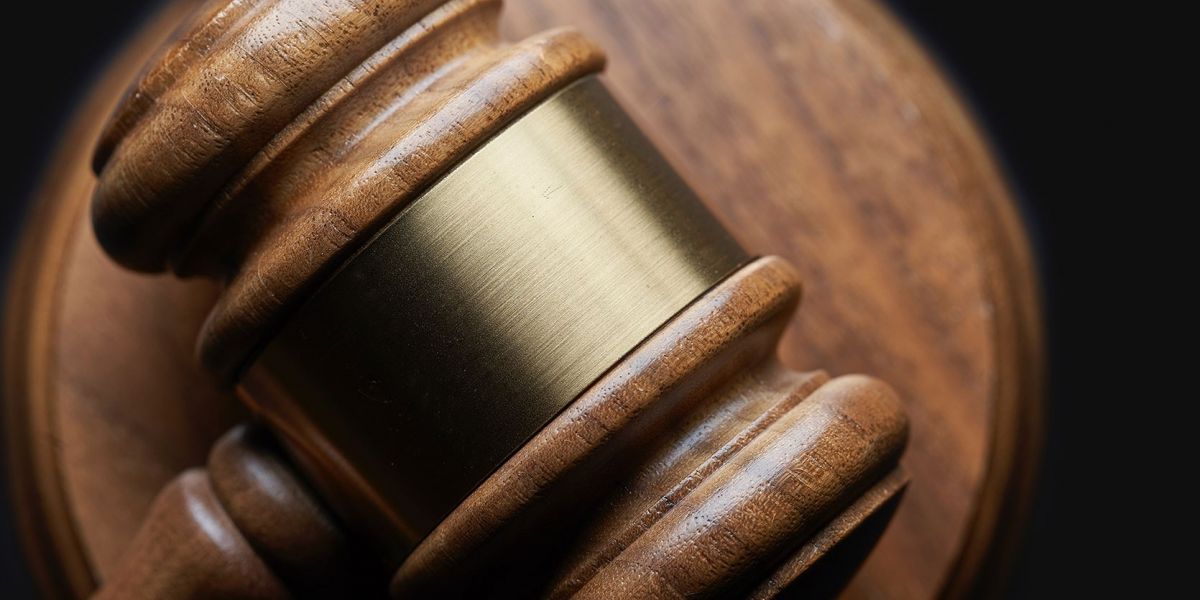 In July 2017, in a landmark Supreme Court decision, the system of employment tribunal fees (under which claimants had to pay a fee to bring a tribunal claim) was declared unlawful, leading to the fee system being abolished. While there has been talk of an amended system being introduced in future, to date no firm proposals have been put forward, probably because the Government has other things on its mind at the moment.

It probably comes as no surprise that, since the removal of tribunal fees, the volume of claims has increased by up to 26% year upon year and two years on from the abolition of fees, the tribunal system is clearly struggling to deal with the increased workload.

To assess the effects of this, the Employment Lawyers Association recently conducted a review of its members and the survey revealed that:

Individual comments from the report also highlight that this is a system crying out for more judicial and administrative resources.

Common complaints included: long delays in claims being processed; lengthy delays in scheduling hearings; regular cancellations of preliminary and full hearings; cases being re-scheduled to take place at a much later date; telephone calls not being answered for hours; lack of responses to correspondence and applications, including urgent applications; no reliable process for urgent applications; overworked administrative staff; judges being inadequately supported by administrative staff.

All of this is bad for both employers and for people bringing claims. For either side, long delays in cases being dealt with lead, at the very least, to frustration and increased stress and a continuing inability to get disputes sorted, so that everyone can move on.

There’s also the problem of increased legal fees caused by delays and cancelled hearings and where cases are being heard more than a year after the event, there’s also the issue of witnesses struggling to remember the facts.

So, is there light at the end of the tunnel?

Yes, to some extent.

While tribunal fees were in place, the employment tribunals significantly reduced their staffing levels, due to a fall in the number of cases and lower demand for the tribunal service. However, since the abolition of fees in 2017, these resources have not yet been fully increased to match the rising level of claims now being brought.

But that’s not to say that nothing has been done.

There has been a significant push in recruiting judges, with 50 new employment judges having been appointed and with an exercise to recruit fee-paid judges currently underway. There’s also recruitment going on for 340 non-legally qualified members of tribunal panels, which is the first such recruitment exercise to take place in ten years.

An HM Courts and Tribunal Service spokesperson said: ‘The employment tribunal has seen significant increases in claims since August 2017. We have recently recruited 58 more salaried tribunal judges in England and Wales to tackle the increase in cases and we have been working with the judiciary to increase capacity and performance in the tribunal.’

But is this enough? The service is still clearly unable to cope and that’s no good for anyone - employer or employee. More needs to be done, but with the Government’s focus elsewhere, it’s not clear when or if this will happen.