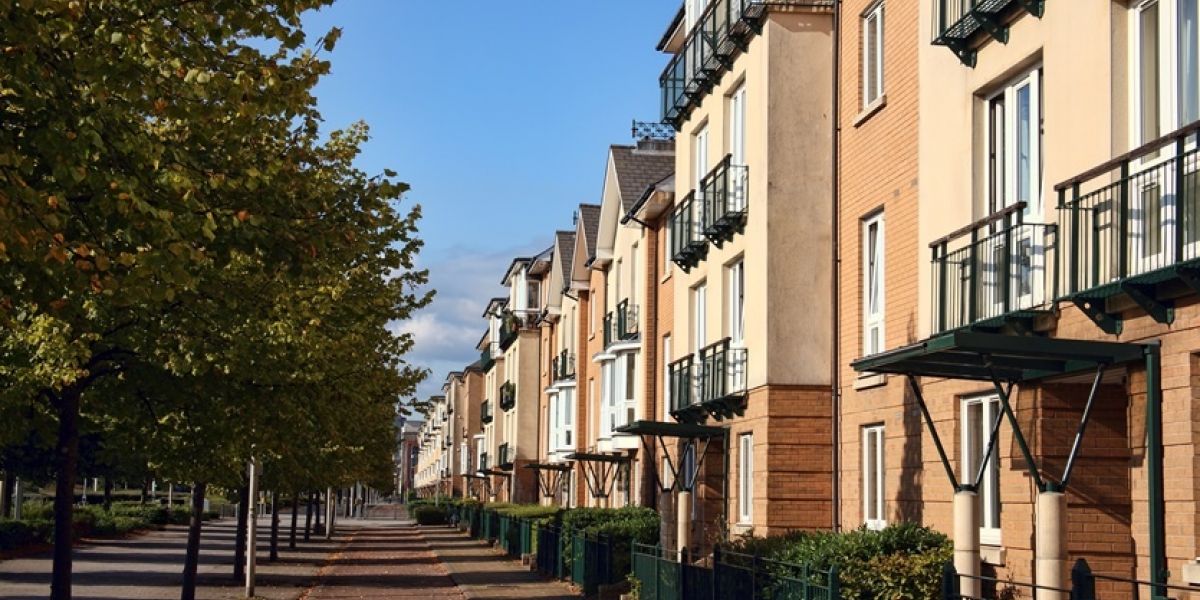 The system of leasehold property ownership in use today is a relic of English property law dating back to the Middle Ages.

Owning a leasehold property – whether it’s a house or a flat – means you are the owner for a limited period of time, called the “term” and at the end of that term, at least in theory, you must hand the property back to the freeholder.

Over the years, successive governments have changed the law to give protection to tenants, so that a lease can be extended or, in the case of houses the freehold bought. But the legislation is complicated and the method of valuing the landlord’s interest – called the “reversion” - is daunting.

A tenant pays an annual sum called the ground rent to the freeholder. Originally this was a fixed sum and more often than not merely a token payment (or “peppercorn”) to acknowledge the superior interest of the freeholder

What are the problems with Leasehold ownership?

Increasingly new homes are being sold on a leasehold basis with a more substantial rent reserved; which can then be increased either by doubling it every 10 years or so, or by being linked to the Retail Prices Index. This has a double whammy effect as over time the rent can increase dramatically and because the rent is more, this adds to the eventual cost of buying out the freehold.

The Lease may also contain other obligations on the tenant in relation to the maintenance and upkeep of the property. If the tenant wants to undertake improvements to the property –like adding a porch or conservatory – very often the landlord’s permission is required, or the tenant would be in “breach of covenant”. Not having the consent or being in breach is an issue that could stop a sale in its tracks.

There are examples of agents who collect ground rents charging £400 for a copy rent receipt because they knew the tenant couldn’t sell his house without it.

Over recent years, builders of new homes have regarded the receipts from ground rents and the administration charges for consents under the terms of a lease as an income stream. In many cases the builders have sold this potential income off to a third party even before they have built the houses.

The problems with leasehold properties extend through to the second-hand market. A lease granted by a builder now might be for a term of 125 or even 999 years; but there are many examples of shorter terms. It’s also not usual practice for estate agents to advertise a property as freehold or leasehold or to include details of the leasehold term in its particulars of a house for sale. Difficulties with a lease term can substantially delay a sale and that leads to sales ultimately falling through.

Lenders are increasingly insisting on a remaining term of at least 75 years to be prepared to grant a mortgage on a leasehold property. A seller might find themselves having to pay a substantial sum to secure the freehold before a sale can proceed.

There is statutory provision to ensure that the owner of a leasehold property will be entitled to an extension of the lease term or to buy the freehold – the rules are different for houses and flats. But it will be at a cost and as the lease term runs down, so that cost will increase.

In February the Housing White Paper said that “the government will act to promote fairness and transparency for the growing number of leaseholders”. It promised a consultation on “a range of measures to tackle unfair and unreasonable abuses of leasehold” and on “whether and how to reinvigorate commonhold”.

Commonhold, an alternative to leasehold, has been on the statute books for 15 years but has largely been forgotten. There are a number of factors why, but suffice to say that many of the most well-known lenders won’t lend on commonhold properties. A cynic might also suggest that developers and landlords have no incentive to give up a leasehold system that works very profitably for them.

What can home buyers do to protect themselves?

So what can buyers do to protect themselves? Follow these simple rules – and be prepared to walk away from a deal if you don’t get the right answers:

Even buying a freehold property doesn’t guarantee that you will escape paying out administration fees.

Modern building developments can contain provisions that homeowners must pay a contribution for the upkeep of the communal areas. This can include private roads, landscaped gardens and street lighting and is often referred to as an “estate charge” or “service charge”.

These can apply equally to freehold properties and as the sums involved are variable and will inevitably increase with the passage of time, this is another area of potential concern for house buyers.

There have been many attempts at reforming housing law and specifically the law relating to leaseholds over the years with mixed results. It remains to be seen whether this government is committed to making fundamental and much needed changes or, as has happened previously, the eventual reforms are watered down or simply don’t happen at all.

For more information on leasehold properties, contact a member of the residential conveyancing department here.