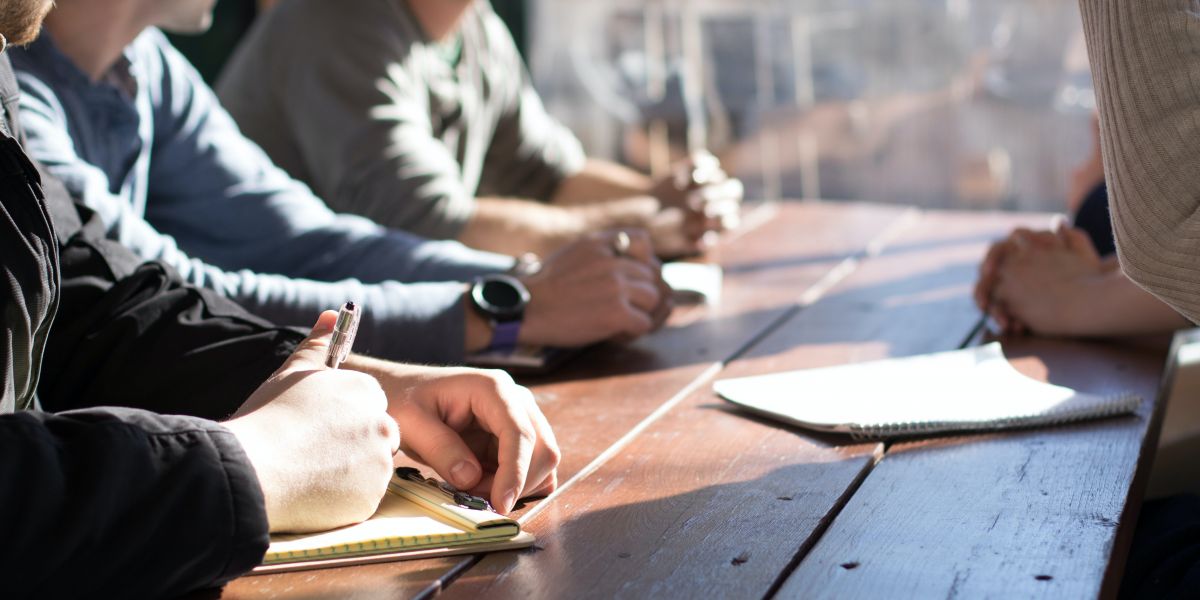 The Herculean effort required even to get out of bed in the morning for a person suffering from clinical depression, to abject terror that someone who suffers from anxiety might feel in a confrontational situation, it is clear that mental health conditions can impact on a person’s daily tasks and day-to-day activities. Many of us will have lived with a mental health condition, or witnessed a loved one struggle through mental health problems.

According to an Office of National Statistics survey in October 2021, approximately 16% of adults showed signs of moderate to severe depressive symptoms. This accounts for around 8.8 million people in the UK who suffer from depression.

Mental Health and the associated struggles with mental health has become more widely recognised not only socially, but legally too. The primary protections against unfavourable treatment on the grounds of ill mental health can be found in Section 6 of the Equality Act 2010:

This replaced the previous piece of statute on this matter, the Disability Discrimination Act 1995, which defined mental impairment as “resulting from or consisting of a mental illness only if the illness is a clinically well-recognised illness”. With the implementation of the 2010 Act, the reasoning behind what constitutes a mental impairment relies more on the facts of the case than clinical recognition.

The law has developed around understanding the nuance of mental health in the remit of disability discrimination. As case law has continued to develop, certain mental health conditions have fallen under the remit of “mental impairment” for the purposes of the 2010 Act.

The above definition of disability was helpful supplemented by the adjoining Schedule 1. The contents of this Schedule 1 contains four essential questions, which when posed, helps a tribunal to ascertain whether the impairment constitutes disability. They are:

The EAT were careful to note that feelings of despondency, demotivation and anxiety that did not arise out of of clinical depression but simply as a reaction to problems at work should not be afforded protection under the Act. Such problems were seen as a ‘medicalisation of work problems’ and not symptoms of depression. However, J v DLA Piper outlines that the mental condition of depression does constitute a disability which can be protected under the Equality Act 2010

In the eyes of the law, clinical depression can be protected as a disability. This affords certain protections and prohibits unfavourable treatment, such as dismissal on the grounds of disability. However, those who suffer from non-clinical mental health issues may not be protected by law. Many will have felt that work pressures have given them feelings of anxiety and stress. As these are not protected as disabilities, it is important that in a more informal sense employers and colleagues are taking steps to ensure that those with less severe impairments still have channels of communication for assistance. As noted in the previous post in this series on “loneliness”, a lack of communication and an unmonitored feeling of isolation may be a damaging cocktail for the mental health of many employees.

Case law has continued to develop and under the wide scope of Section 6 and Schedule 1 of the Equality Act 2010, further mental impairments have been identified as capable of protection:

The Equality Act 2010 continues to cater for those who struggle with severe mental impairments, some of which being mental health problems. As society continues to try and understand the struggles around mental health more, we await further updates on the steps that legislators and judges will make to afford legal protections to some of the people in society who suffer in silence.

If you would like to contact our Employment & HR team about anything discussed in this blog, you can reach them on 01228 552222 and hello@burnetts.co.uk

If you would like to catch up on the first instalment in our three part blog series for mental health awareness week, click here.