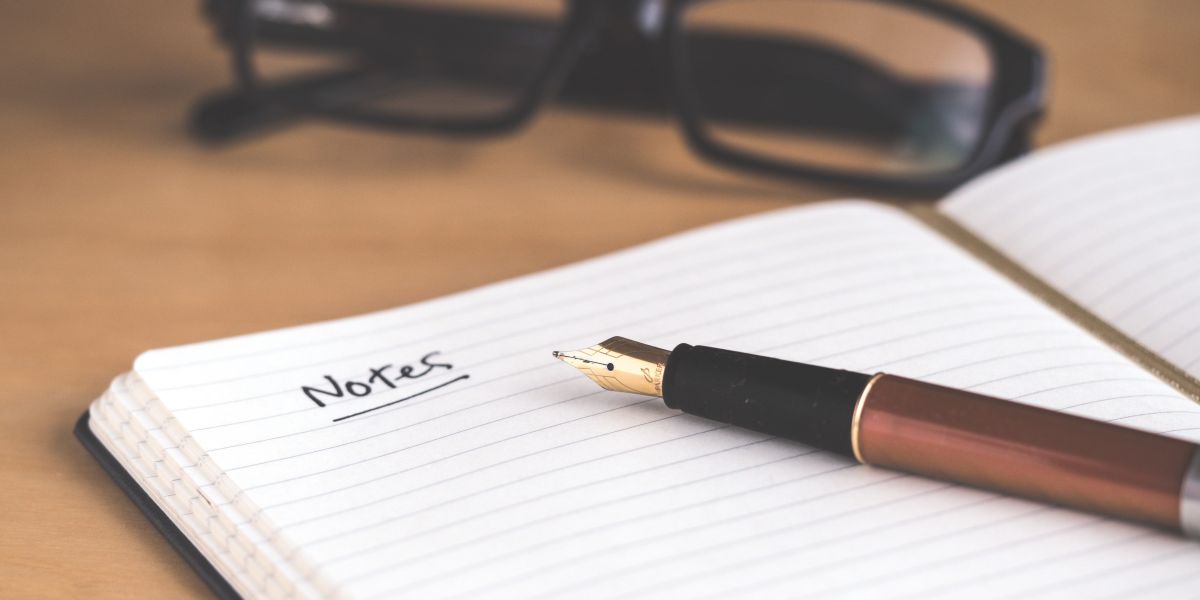 For the final instalment of our mental wellbeing in the workplace series for mental health awareness week brought to you by Alex Donaldson and David Gibson of our Employment & HR team, we explore workplace culture, employment law and the notable increase in mental health related tribunal cases.

You can listen to the audio clip here or alternatively you can read the full transcript below.

Good morning, my name is Alex Donaldson and I am joined today by David Gibson, both members of the Employment Law team at Burnetts Solicitors. We are going to talk through a few issues in regards to employment law and mental wellbeing at work.

ADO: Good morning, David. How are you doing?

DGI: Hi Alex, I’m fine and thanks very much for having me along today.

As an employment lawyer yourself, do you see a lot of mental health issues in the cases that pass your desk?

Certainly Alex. I have been practising now for about 25 years and I think it’s fair to say that over the last five-to-ten years, we have seen a substantial rise in mental health issues, and rightly so. That’s due to a combination of factors, I think one of the big factors is that we have just been through the pandemic which has caused an exceptional level of stress and anxiety. Government figures already show that amongst adults aged 18 plus, more are showing recognisable signs of clinical depression. Figures in 2019 were 20.8%, and now in April 2022 we are seeing it at 29.5%.

That’s quite an increase, then.

It’s a societal problem, but the good thing is, people are starting to talk more about mental health issues more and more. I still think there is more work to be done in that particular area, but we are seeing those issues come out in employees and employers having to consider that moving forward.

Really interesting – so every employer should be considering mental health. What role does mental health play in contributing to employment law disputes?

I think there’s three main areas where I’m particularly concerned. First of all in relation to claims being brought under the Equality Act 2010. It is a rather torturous, at times, to fulfil “mental impairment” within the statutory definition. But where that is occurring, we are seeing a rise in those claims – either as standalone claims or on the back of, say, an unfair dismissal claim.

The second area would be in relation to constructive unfair dismissal. That people feel that because of the failure of the employer to effectively protect their health and safety in the workplace (in relation to their mental health condition), that they see that as a breach of trust and confidence between the parties, and there’s been a significant rise in that.

The final area, the third pillar would be in relation to general concerns in the workplace, such as grievances that are taking place, or underlying problems that suddenly find, as their root, a mental health problem.

So it’s those three areas that we are really seeing matters developing, so it is imperative that these issues are dealt with at the outset.

How satisfied are you with mental health policies in your own firm?

I would say this, wouldn’t I? But I think it is excellent. I think there has been a significant level of care and concern in relation to this particular area. We have done a lot of engagement with members of staff to try to ensure that issues are addressed. We are promoting mental health champions.

But for any organisation it is an area where you need to keep improving and developing. You will have sophistication in terms of support, in relation to early identification and certainly in relation to offering support to members of staff as well. There is always areas of improvement within any firm.

In your opinion, does the responsibility for protecting mental health lie with the employee or the employer?

I think it is a very good question and a difficult one. Sometimes it depends on the nature of the problem coming forward. My general view is that it is a dual responsibility.

I think in relation to setting the culture, to adhering to the law, it is imperative that employers are taking on board not only the Equality Act 2010 but the Health and Safety legislation as well. There’s a duty to report and protect the health of a person in the workplace. That doesn’t just include standing on a step ladder! Or a piece of tape saying “there is a ledge”, it is also about their mental health and their security in the workplace as well. There is a big onus on employers, but there is also a duty on employees.

They need to feel that the culture is right so that they may come forward, but at the same time, it is imperative that they are raising those issues so the employer can deal with it. You can have all the policies and procedures in the world, you can have all the best cultures in the world – but if the employee is not coming forward and identifying areas then the two parties cannot work together.

Employers set the framework, set the mark. Employees must engage with that as well.

What is the best way to improve mental health for employees?

It won’t be perfect, but adopting that type of four-pillar approach, I think you’re certainly going to be ensuring that the health and safety of the mental health of people in the workplace is protected and promoted.

That feeds in nicely to what we have spoken about in the previous two posts for Mental Health Awareness Week. The first instalment being about loneliness and the second instalment about mental health and employment law. In particular, the sense of isolation, the lack of talking and listening, the lack of communication are leading to poorer mental health in employees across the country. We have also looked statistics on how employers might just be saying they’re championing mental health but putting it on a shelf somewhere or are they actually doing something – the difference between performative and actual action being taken.

Find out more about Alex Donaldson, David Gibson and the Employment & HR team. If you have any questions about anything that we have discussed and would like to speak to our team , please contact us on 01228 55222 and hello@burnetts.co.uk