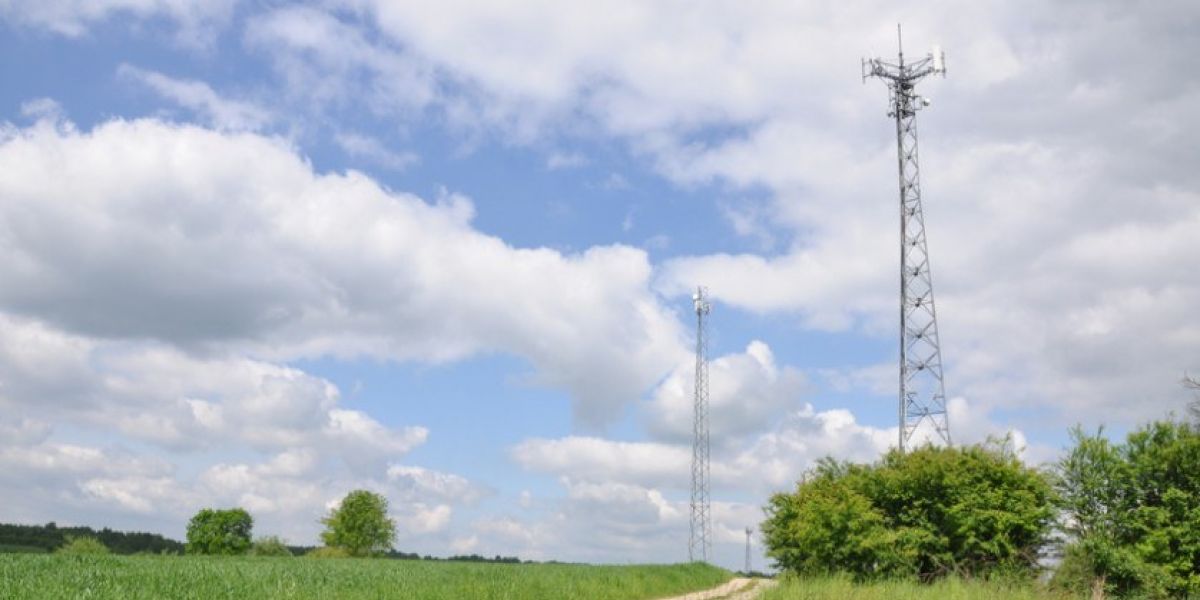 The new Electronic Communications Code came into force in December 2017 and includes new procedures that regulate the relationship between network operators and site providers.

The new Code, aims to facilitate the installation and maintenance of electronic communications networks to include the roll out of further 4G networks and superfast broadband and meet the objectives of landowners and operators.

The new Code involves major changes to: the rights communications operators have over land; the basis for valuing the sites; site sharing arrangements; and changes to how disputes are handled.

Post 28 December 2017, all future agreements will be governed by the new Code and it is not possible to contract out of the overriding provisions of the Code. The new Code will generally apply to agreements entered into before 28 December 2017 except in relation to the new provisions dealing with assignation, upgrading and site sharing which will not.

There was an increased surge of new and renewed agreements entered into prior to the new Code coming into force to avoid the potential impact of some of the changes implemented by the new Code, including:

Stronger compulsory purchase powers for operators similar to those electricity and water companies have with the ability for landowners to negotiate favorable deals could be significantly reduced.

Changes to the level of compensation payable to landowners determined by using a ‘no scheme’ rule that reflects the true underlying value of the land not be affected by any potential increase in revenue that the operator could gain from the site. The new Code has only just been introduced and there are a lack of comparable so it is difficult to predict how operators and landowners will tackle rent negotiations under the new Code.

If you are thinking about entering, renewing, terminating or reviewing a telecoms lease it is important that you are aware of the provisions of the new Code. Taking specialist advice early on in negotiations is key. If you have any questions regarding the new Code please contact Joanne McKenzie on 01228 552222 or email jmc@burnetts.co.uk