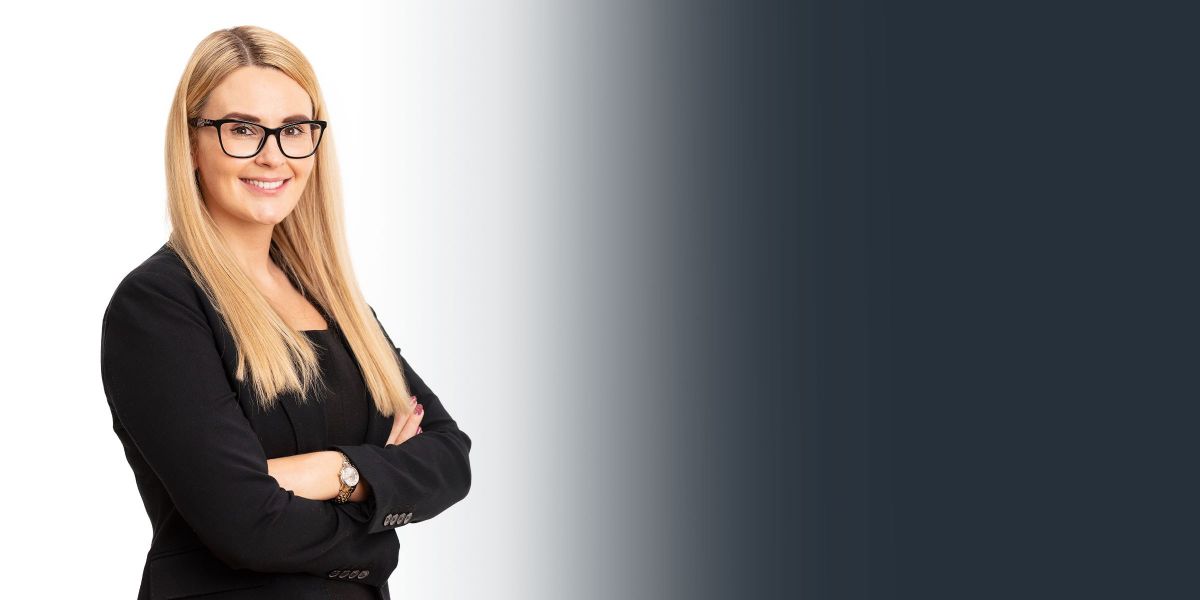 From 6 April 2022, the divorce law in England & Wales is changing, putting an end to the blame culture that presently surrounds divorce proceedings. Under the current system, there is only one ground for divorce (the irretrievable breakdown of the marriage) and this is supported by one of five reasons, including adultery, behaviour on the part of the respondent, or separation for at least two years. Even if couples have simply fallen out of love, the swiftest and easiest way for them to divorce is for one to petition the other on the basis of their alleged behaviour or adultery (if applicable). This can inflame matters from the outset and add to an already stressful situation when emotions are inevitably running high. This is where no-fault divorce comes in.

Tell us a bit about yourself…

I have a unique role within the Family team at Burnetts Solicitors LLP. I have gained much of my family law experience through practising in Jersey, and am almost a qualified solicitor there, focusing on children law matters. I began training in English law last July following my move to Cumbria. Whilst studying for my law degree, I was keen to explore the topic of no fault divorce, a prominent subject at that time, in detail by basing my dissertation on it and have been passionately following its progress through the legal system since then.

What is No-Fault Divorce and why is it important?

This change in the law is significant for a number of reasons, the first being that it ends the ‘blame game’ in divorce proceedings.

From 6 April, one or both parties together can file for divorce without declaring fault on either part and need only state that the marriage has irretrievably broken down. After a 20-week cooling off period/time for reflection, the applicant(s) can then obtain a conditional order (currently decree nisi) for the divorce to be made and 6 weeks after that date can then apply for the final order (currently decree absolute). The final order legally brings a marriage to an end (in other words, you are divorced at that point).

Secondly, no fault divorce eliminates the option for one party to defend the divorce (save for three limited grounds). This was highlighted in the infamous case of Owens v Owens where the wife petitioned for divorce (in 2015) based on her husband’s behaviour; but her husband contested those proceedings. Because Mr Owens did not agree to a divorce at that time, this meant that Mrs Owens was effectively forced to remain married until she had been separated from Mr Owen’s five years, at which point (2020) she could then bring a further divorce petition on that basis. It is cases like these that highlight the very real need for no-fault divorce.

Finally, no-fault divorces are particularly helpful in cases involving children where limiting emotional turmoil from the outset is key so as not to effect the family unit. Where possible, it is always best to deal with matters in an amicable and conciliatory manner. A divorce based on no-fault would undoubtedly assist that.

The current divorce law was originally introduced in 1973 when attitudes to marriage were very different. Socio-economic realities mean that the laws and procedure in this area must develop to meet changing needs and values. Reform of the existing law was previously attempted under Part II of the 1996 Act but the amendments were impractical to implement so never came into effect. I would argue that we have come a long way in 50 years and the current system is archaic, not fit for a modern society and change is needed so that our laws reflect that. No-fault divorce is not a new concept and has been introduced in places such as the USA and in many European Countries which means that England could be considered behind the times.

Further, as a member of the advocacy group Resolution - First for Family law I, along with many other family lawyers across the country, including those here at Burnetts Solicitors LLP, adhere to a code of conduct to resolve family disputes in a constructive and collaborative way.

On 30 November 2016, 150 lawyers (including myself) attended an event organised by Resolution to lobby parliament for no-fault divorce. At the time, I was living and working in Jersey and, to my knowledge, was the only legal professional to attend from the Island to show support. This change has been a long time coming and I am so glad that tremendous efforts have paid off and the new law is finally being implemented in England & Wales. I hope that Jersey will follow suit!

Finally, what should people know about No-Fault Divorce moving forward?

The introduction of no-fault divorce is a welcomed and historic change for our society and shows that we are making progress. However, couples should not be so wrapped up that they lose sight of other important matters during the divorce process, including their financial affairs (something a divorce can alter significantly). Uncoupling your financial arrangements can be tricky so it is often best to seek legal advice as to any proposed arrangements/agreements, especially in relation to properties and pensions. I often say to clients that it is helpful to separate each part of the divorce process; the divorce itself, finances and arrangements for children (if applicable) – all equally important in their own right.

Jamie-Lee is a Family lawyer in our Family Department. She can be contacted on 01228 552222 and hello@burnetts.co.uk You can learn more about her here.