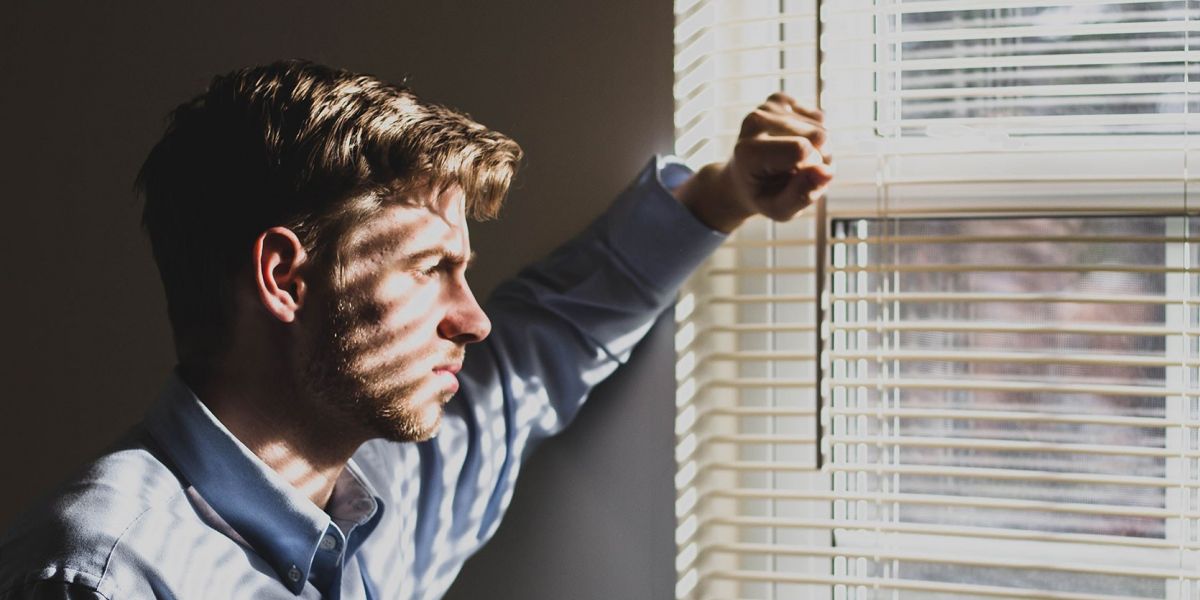 In 2017, the Stevenson Farmer Review found that 300,000 people with long-term mental health problems lose their jobs each year. Strikingly, this is more than those with physical illnesses. Last year, the CIPD found that two fifths of businesses saw an increase in stress-related absence.

It’s clear that it makes commercial sense for employers to value their employees’ mental welfare. The annual cost of poor mental health to employers is estimated to be between £33 billion and £42 billion, with the estimated cost to the economy as a whole resulting from lost output being between £74 billion and £99 billion per year.

In part, this is linked to the culture of presenteeism that is becoming increasingly prevalent, as employees do not feel they can take time off for their mental health. As a result, senior leaders are being urged to invest in management training and take steps to ensure their employees are effectively supervised.

These problems are also intrinsically linked to the effect of technology on how and when people work. The pervasive use of ‘always on’ technology (such as work emails on our phones) means that employees can be immediately available to colleagues and clients. This makes it increasingly difficult to disconnect and contributes to the shifting culture around our approach to work. The consequence is a ‘work-life blur’ rather than a ‘work-life balance’. To address this, many organisations are looking to their flexible working policies and allowing their workforce greater freedom to decide when and how they work, so that they can manage their own time more effectively. It is reported that 40% of people would choose to work flexibly over a pay rise.

Another widely reported cause of work place stress at the moment is ‘Brexit anxiety’. It’s estimated that a third of people feel Brexit has had a negative impact on their mental health. With the UK’s departure date from the EU currently set for the end of October 2019 and with the implications of Brexit on many of our personal and professional lives still unclear, it’s surely no surprise (whether you are for, against or still don’t know) that Brexit is a considerable burden on the country’s minds.

While the stigma around mental health has been eroded in recent years, the workplace is still likely to be one of the last places that people want to talk about sensitive issues or risk appearing vulnerable in front of colleagues. The balance for employers to strike is addressing mental health problems in the workplace in meaningful and proportionate ways, but without being overly invasive. That can, of course, be easier said than done, but there’s plenty of information available to employers and plenty of organisations, such as Mind, who are willing to help.