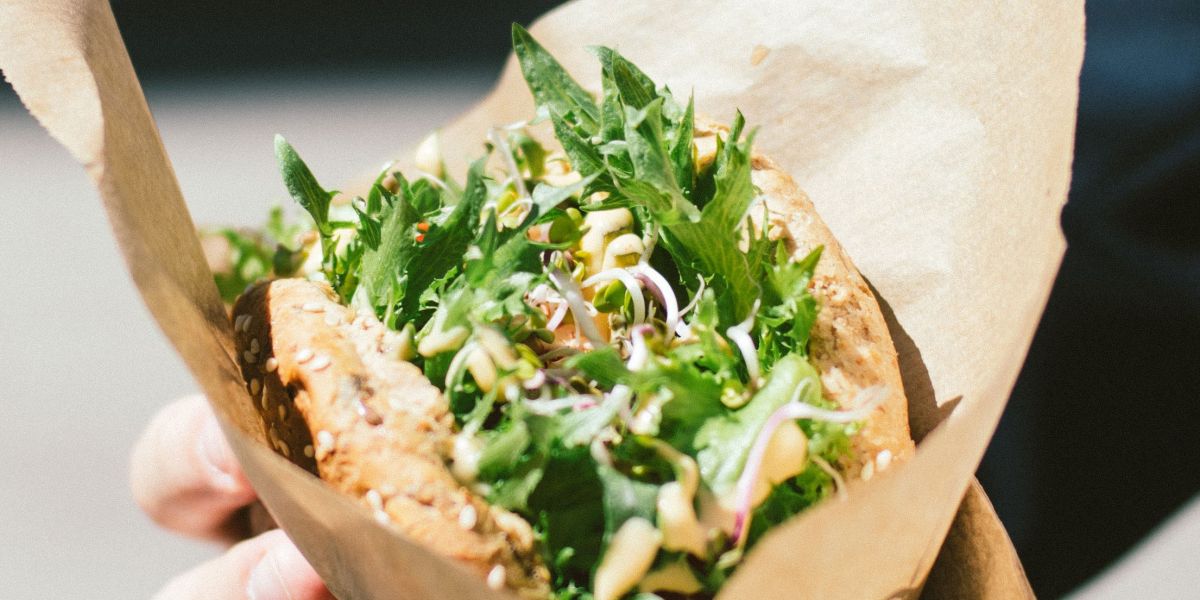 In October 2019, an employment tribunal judge is to consider whether or not veganism and having vegan beliefs should be viewed in law as a protected characteristic. Under the Equality Act 2010, an individual is protected against unfair treatment on the grounds of the following:

The question before the tribunal, in this landmark case, is whether ethical veganism is a philosophical belief and therefore a protected characteristic under the Equality Act. The outcome of the case could potentially have significant consequences for employers.

The tribunal case involves Mr Casamitjana, who worked for LACS, an animal welfare charity, until he was dismissed, allegedly for gross misconduct.

Mr Casamitjana was dismissed after raising concerns that LACS invested its pension funds in organisations involved in animal testing. He reported his concerns to his managers and when he felt that nothing had been done, he proceeded to tell other employees and was then disciplined and subsequently dismissed.

Mr Casamitjana brought a claim in the employment tribunal, alleging that he was dismissed because of his strong ethical vegan beliefs and that the dismissal was therefore unlawful. Ethical veganism is where the decision not to eat or use animal produce is an ethical choice, rather than a health or dietary issue. Mr Casamitjana’s argument is that he was dismissed because he is vegan, that his veganism is a philosophical belief (and therefore a protected characteristic) within the meaning of the Equality Act and that his dismissal was therefore a breach by LACS of that Act.

In order for his veganism to qualify as a philosophical belief under the Equality Act, Mr Casamitjana must be able to prove that that belief:

LACS, which played a major role in securing the fox-hunting ban, claims that Mr Casamitjana’s dismissal was not because of his veganism, but was for gross misconduct after he failed to following instructions from management.

The tribunal hearing was initially scheduled for March 2019, with the employment tribunal having to decide whether “ethical veganism” falls within the definition of a philosophical belief (and therefore a protected characteristic) under the Equality Act.

Interestingly, LACS conceded, in advance of the hearing, that “ethical veganism” should be regarded as a protected characteristic under the Act. However, the employment tribunal has decided that nonetheless it is important that a judicial decision should be made to decide whether or not “ethical veganism” is a philosophical belief under the Act and therefore a new hearing has been set for October 2019 for the tribunal to consider and make a decision on that question.

If Mr Casamitjana is successful, employers will need to consider carefully the needs of any vegan employees in their workplace, so as to ensure that they are not treated unfavourably because of their beliefs.

This will not just mean that vegan employees must not be dismissed (or subjected to any other detriment) because of their veganism. It also will mean that employers must avoid unlawful indirect discrimination, where employers have a work practice, policy or rule which applies to everyone, but which has a worse effect on vegans and which cannot be justified.