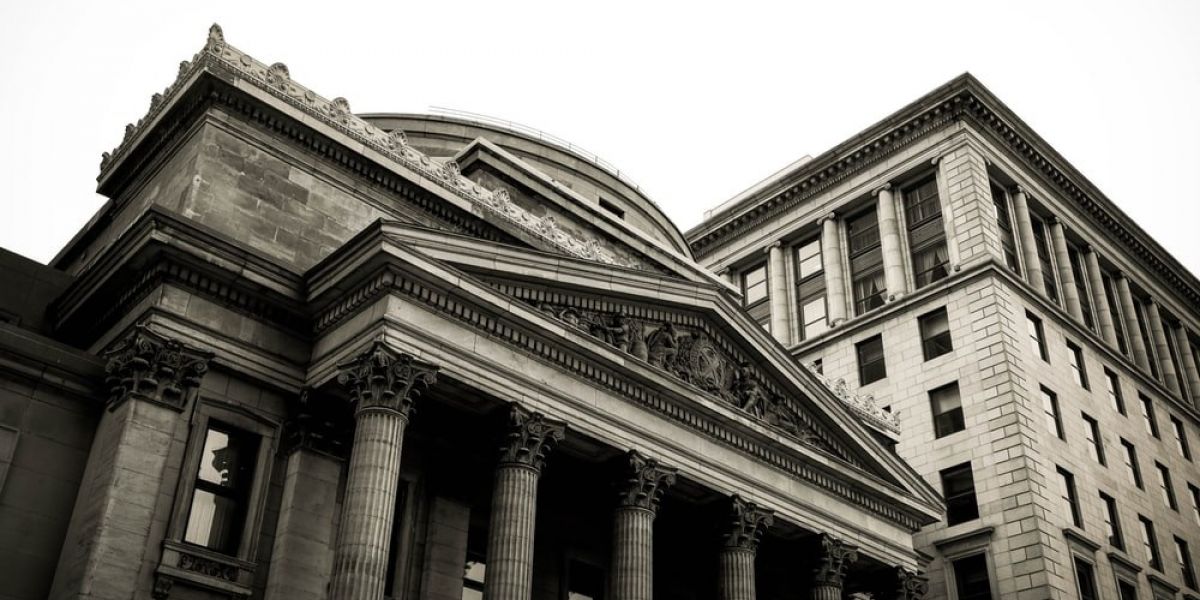 In our last InfoLaw update, we briefly considered the Legal Statement on the Status of Cryptoassets and smart contracts. The Bank of England’s recently published Discussion Paper considers the concept of Central Bank Digital Currency (CBDC). The Bank is considering carefully the issues relating to CBDC and anticipates that, in due course, and in consultation with the Government, a decision will be taken on whether or not to introduce it. The Discussion Paper is intended to form the basis for further research and dialogue between the Bank and any interested parties. A very brief summary of the Discussion Paper follows. The document itself is available here

In the Foreword to the Discussion Paper, the Bank restates its mission (‘to promote the good of the people of the United Kingdom by maintaining monetary and financial stability’) noting that the provision of safe money and a risk-free means of payment to UK citizenry and business is one of its key functions. As the economy becomes increasingly digitalised, the Bank is considering whether money and payment services need to evolve as well. In the Discussion Paper, the Bank asks whether, as the issuer of the safest and most trusted form of money in the economy, it should innovate to provide the public with electronic money — or CBDC — as a complement to physical banknotes.

Summary of the issues for discussion

CBDC would be an innovation in both the form of money provided to the public and the payments infrastructure on which payments can be made. At the moment, the public can only hold money issued by the Bank in the form of banknotes. Only commercial banks and certain financial institutions can hold electronic central bank money in the form of ‘reserves’. Unlike banknotes, CBDC would be electronic, and unlike reserves, CBDC would be available to households and businesses. CBDC would therefore allow households and businesses to directly make payments and store value using an electronic form of central bank money. For this reason, CBDC is sometimes thought of as equivalent to a digital banknote, although in practice it may have other features depending on its final design.

If a CBDC were to be introduced in the UK, it would be denominated in pounds sterling, so £10 of CBDC would always be worth the same as a £10 banknote. Any CBDC would be introduced alongside — rather than replacing — cash and commercial bank deposits.

CBDC could present a number of opportunities for the way that the Bank of England achieves its objectives of maintaining monetary and financial stability. It could support a more resilient payments landscape and would have the potential to allow households and businesses to make fast, efficient and reliable payments, and to benefit from an innovative, competitive and inclusive payment system. It could help to meet future payments needs in a digital economy by enabling the private sector to create services that support greater choice for consumers and by complementing private sector initiatives to improve payments.

CBDC may also provide safer payment services than new forms of privately issued money‑like instruments, such as cryptocurrencies. Ensuring that the public has continued access to a risk‑free form of money issued by the Bank may be especially important in the future, and help to address some of the consequences of a decline in the use of physical cash. Finally, a domestic CBDC might be an enabler of better cross-border payments in the future.

CBDC would, however, introduce important policy challenges and risks that need to be carefully considered and managed. If significant deposit balances were to be moved from commercial banks into CBDC, there might be implications for the balance sheets of both the Bank of England and the commercial banks, the amount of credit provided by banks to the wider economy, and how the Bank implements monetary policy and supports financial stability. Nonetheless, the Bank considers that CBDC can be designed in ways that would help mitigate these risks.

What does the Discussion Paper propose?

The Discussion Paper outlines an illustrative ‘platform’ model of CBDC designed to enable households and businesses to make payments and store value. This is not a blueprint for CBDC, nor does it approach a decision to introduce one. Rather, it is intended to illustrate the key issues as a basis for further discussion and exploration of the opportunities and challenges that CBDC could pose for payments, the Bank’s objectives for monetary and financial stability, and the wider economy.

In the ‘platform’ model, the Bank of England would provide a fast, highly secure and resilient technology infrastructure, which would provide the minimum necessary functionality for CBDC payments. This could serve as the platform to which private sector payment interface providers would connect in order to provide customer‑facing CBDC payment services. Payment interface providers could also build ‘overlay services’ — comprising additional functionality that would not form part of the Bank’s core infrastructure, but which might be provided as a value‑added service for some or all of their users. As well as providing more advanced functionality, these services might meet future payment needs by enabling programmable money, smart contracts and micropayments. Payment interface providers would be subject to appropriate regulation and supervision in line with any risks they might pose.

Choices around technology would have a major impact on the extent to which CBDC meets the Bank’s overall objectives. Although CBDC is often associated with Distributed Ledger Technology (DLT), the Bank makes no assumptions that any CBDC would necessarily be built using DLT, and there is no inherent reason it could not be built using more conventional centralised technology. However, the Bank considers that DLT includes some potentially useful innovations, which may be helpful when considering the design of CBDC. For example, elements of decentralisation might enhance resilience and availability, and the use of smart contract technology may enable the development of programmable money. However, adoption of these features would also come with challenges and trade‑offs that would need to be carefully considered.

The Bank invites feedback and ideas from the public, technology providers, the payments industry, financial institutions, academics and other central banks and public authorities. Written responses to any of the questions outlined in Discussion Paper (see Chapter 7) or any other relevant observations, are requested by 12th June 2020.

Comments or enquiries should be addressed to the Digital Currencies Team. Email: cbdc@bankofengland.co.uk