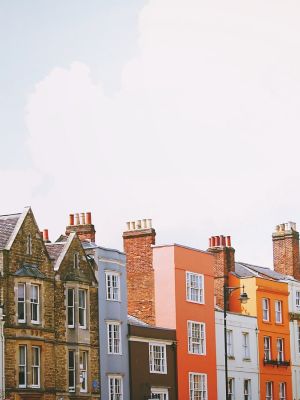 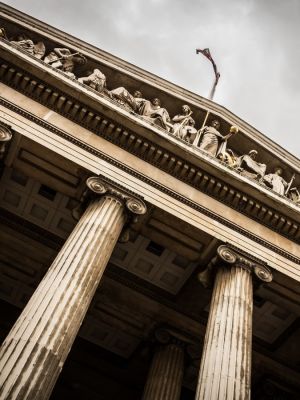 Is Justice still being served?

Crown Courts, which deal with the most serious criminal cases, are dealing with a range of work, much of which… 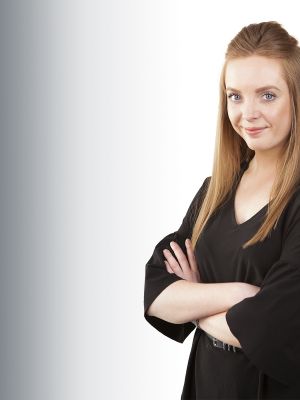 As a landlord, there are certain legal requirements that need to be complied with in order to be able to… 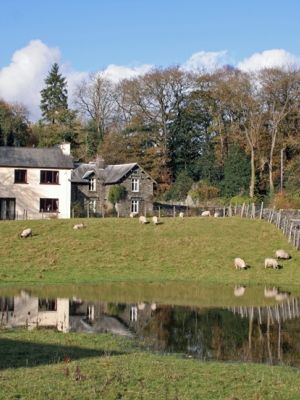 Estranged daughter fails in claim against her Father's Estate

In the case of Wellesley v Wellesley (2019) the estranged daughter of Garret Wellesley, the 7th Earl of Cowley, failed… 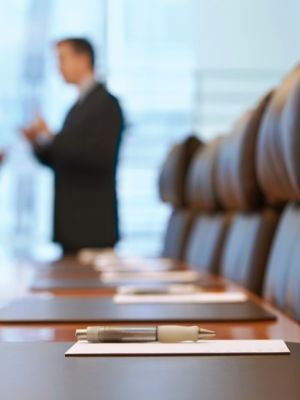 A guide to small claims 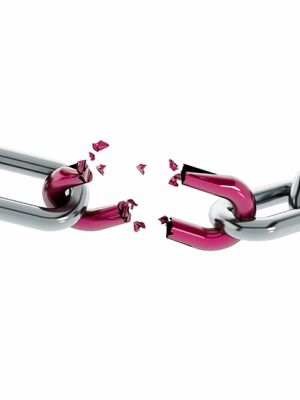 How do I sue for breach of contract?

James Curran gives a guide to breach of contract and explains how to take legal action.