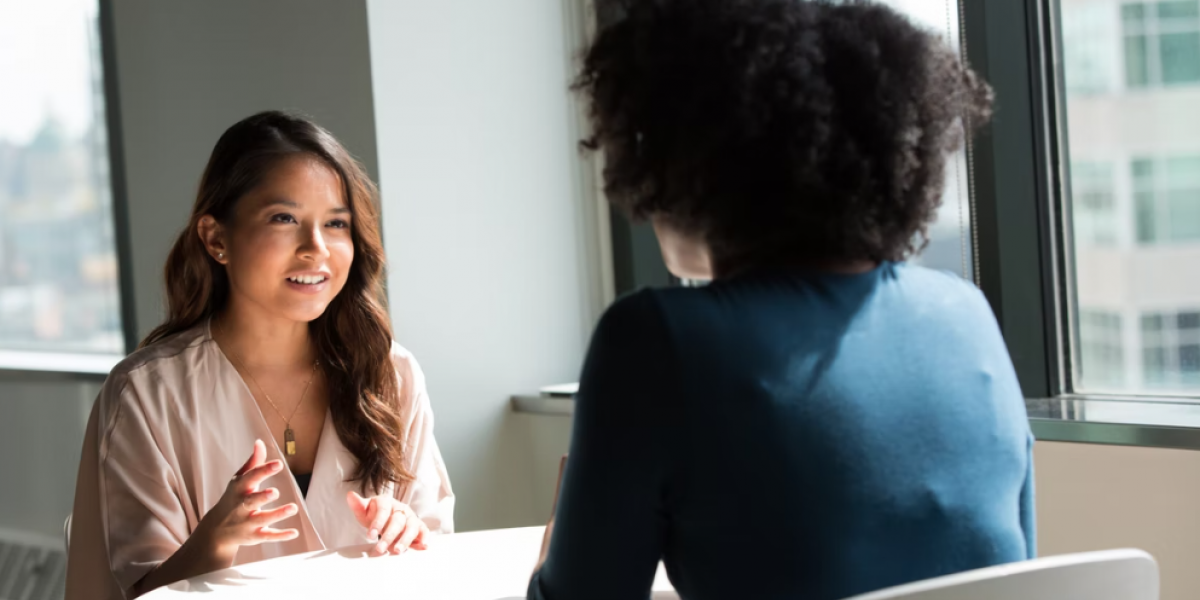 In the case of Walters v The Active Learning Trust Ltd and Davies, Mr Walters was employed as a school caretaker and also happened to be a Christian minister. He published a tweet on his personal twitter account condoning Christians from supporting or attending a Pride festival as homosexuality is contrary to their religious beliefs. A parent submitted a complaint about this, and he was subject to a formal investigation for the “making and circulation of comments which could be harmful to the reputation of the school”. The result of this was a formal written final warning for the comments made. He resigned from his post and submitted a claim to the Employment Tribunal for both direct and indirect discrimination and constructive unfair dismissal.

Well, in respect of his direct discrimination claim, the tribunal held that he was not treated less favourably because of his protected characteristic (ie. religious belief) by the mere fact that an investigation was carried out. The School were entitled to investigate the comments given the complaint that had been raised.

The School however did indirectly discriminate against Mr Walters when issuing him with a final written warning. This is because the School’s actions curtailed his freedom of speech outside work and those who shared such Christian views would also be put at a disadvantage.

In respect of his claim for constructive unfair dismissal, the tribunal found that Mr Walters “jumped too soon” and did not uphold this element of the claim. He resigned when the decision was taken to proceed to the formal disciplinary situation, as opposed to when the final written warning was imposed.

A robust social media policy can be useful to remind employees that posts made on personal social media accounts that bring your company into disrepute can be held against them by way of disciplinary action – however this comes with a health warning to ensure that any such policies are not indirectly discriminatory.

If comments are made and complaints raised in respect of something one of your employees has said that you believe brings your company into disrepute, ensure that a proper investigation is carried out and speak to us if you have any concerns about taking disciplinary action.

The tribunal suggested in this case that there were alternatives available to the school as opposed to a final written warning which may have avoided liability, such as issuing a statement explaining that as a non-religious school, Mr Walters is entitled to have these views and practise his religion but that those views are not the views of the school and that they take equal opportunities seriously. A different approach may have saved the School the costs of an award for indirect discrimination. Always seek advice if uncertain.